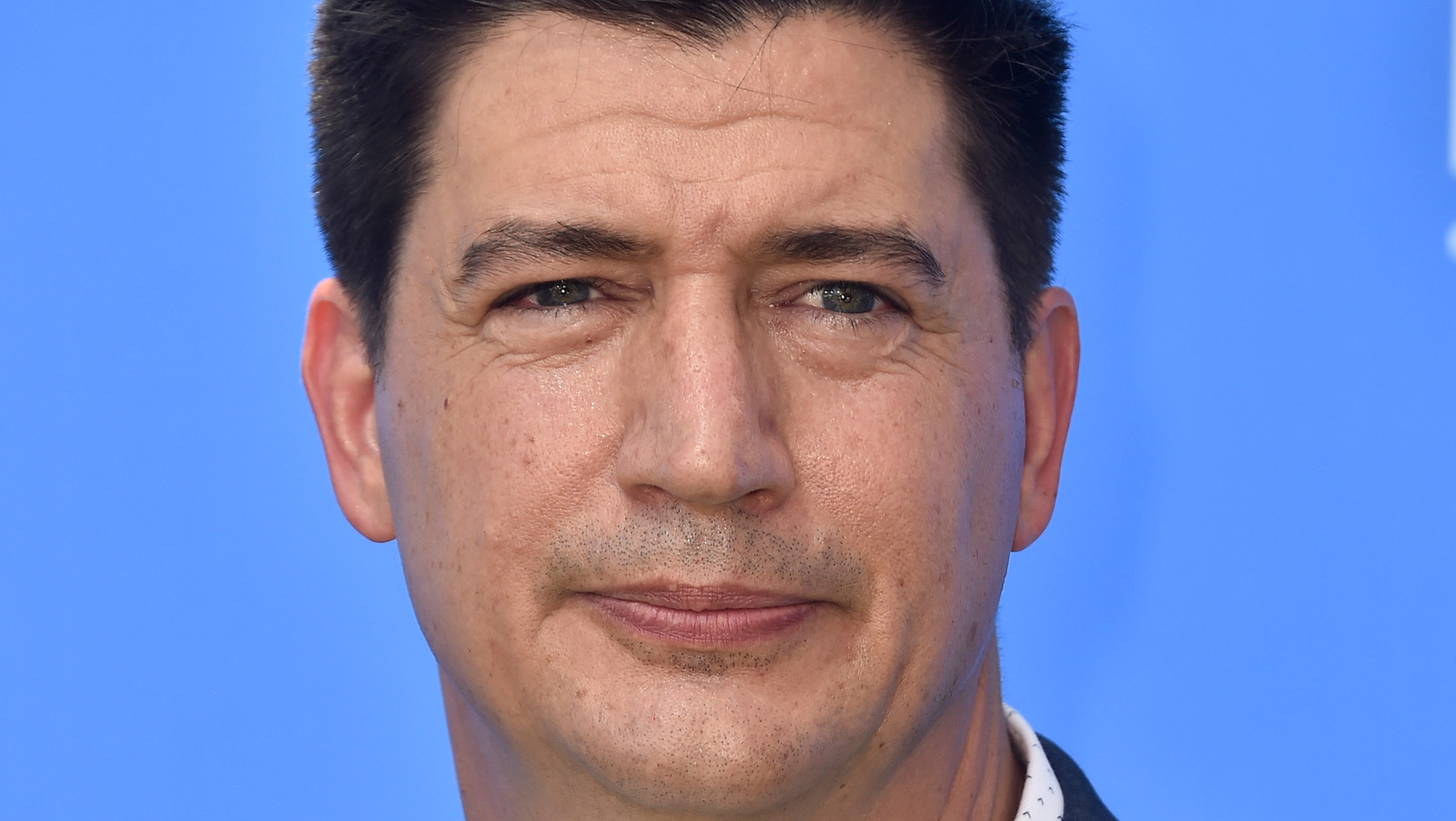 Any struggling actor can benefit from having connections in show business, including the “Party Down” crew members. In Season 1’s “Taylor Stiltskin Sweet Sixteen,” Henry Pollard reunites with a successful old friend, played by “Road Trip” star Breckin Meyer. In this cameo, Meyers stars as Michael, a working actor who knew Henry before his acting career came crashing down. Michael is shocked to see his talented friend working in catering and offers to help him get back on the path to fame. As luck would have it, the party’s host is a renowned movie producer named Leonard Stiltskin (J.K. Simmons), who just cast Michael in his newest project about Edgar Allen Poe.

Henry is hesitant, but Michael’s enthusiasm is enough to convince him to try talking to the producer. Unfortunately for Henry, Michael’s networking efforts are all in vain. The producer is too busy dealing with one crisis after another to pay attention. Breckin Meyer does an excellent job of playing a well-meaning friend, but the character isn’t insistent enough to capture Leonard’s focus. He briefly acknowledges Henry’s existence towards the end of the episode, but it’s clear that there’s no Leonard Stiltskin film opportunity in Henry’s future. Ultimately, Henry has to reluctantly accept his current life as a Party Down employee, and Michael moves on with his upcoming role. Jason Sudeikis’ Ex Keeley Seemingly Disses Olivia Wilde: ‘Why Do You Have To Turn Everything Into A Story?’ Latest News Women Talking – What We Know So Far Latest News