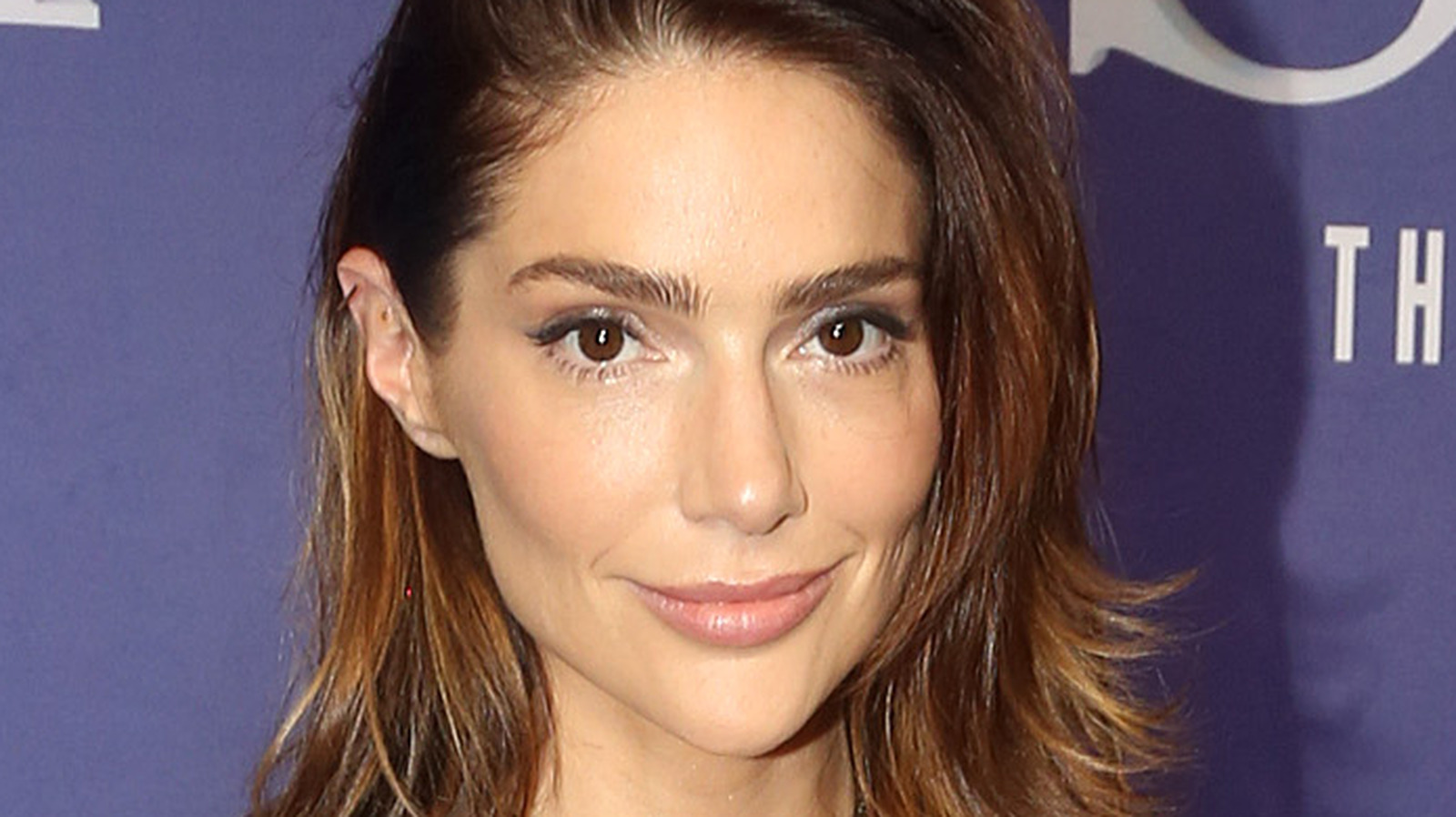 David Schulner, creator of “New Amsterdam,” explains to TVLine that the creation of this episode began as soon as news leaked that the Supreme Court was going to address the issue of Roe v Wade. “Then we knew it was going to be overturned…,” he says. “…and then once the news hit that it was overturned I was in New York and Aaron [Ginsberg] was in the writers room.” Executive producer Aaron Ginsburg adds that the episode’s writer, Shanthi Sekaran, along with the rest of the staff, had already begun crafting this important installment. “Everyone was contributing in this incredible way. And the result is this episode that we couldn’t be more proud of,” he reveals.

One of the ideas pitched in the writers’ room, which never actually developed, focused on a possible jump ahead in time to a country with a total national ban on abortion. However, Ginsberg explains that the show is about dealing with moments that are less speculative. “That pitch was really cool. It led us to have this discussion of like, ‘What will this road lead to?’ But the thing that our show does so well is showcase the emotion and the cost of health care right now.” Narrowing down that focus was exactly what the writing team needed to craft this episode, which gives fans an individual look into the characters’ immediate reactions to the news that not only affects the medical industry but also the whole country. Who Played Stephanie On The Big Bang Theory? Latest News Dear Abby: My girlfriend’s ‘faith healer’ spends the night at our house when I’m not around Latest News