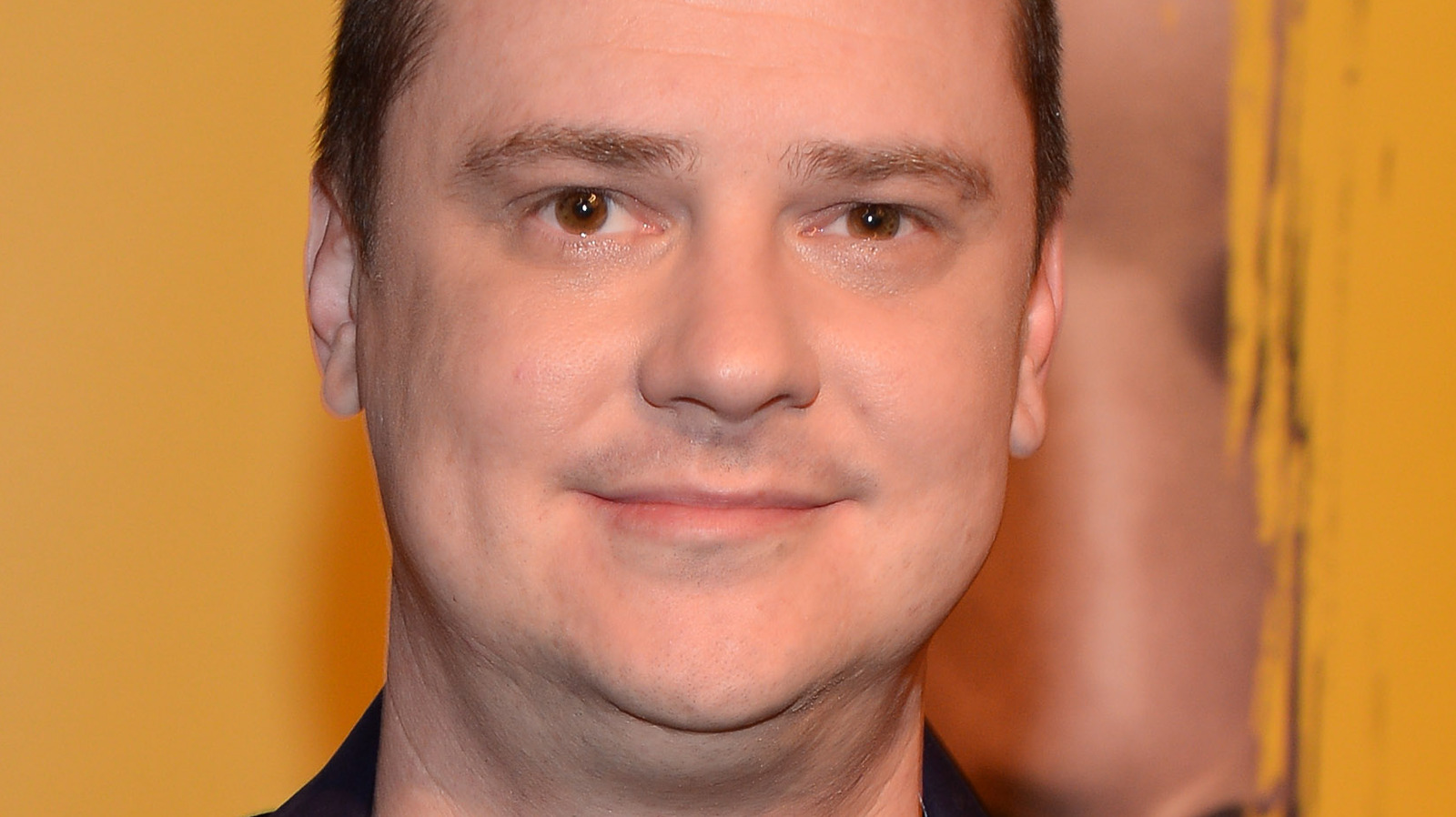 Flanagan sat down with IGN to talk about his obsession with “The Dark Tower” and what his version of that story might look like if he were ever to adapt it. “It’s my dream project, and I keep coming back to it,” Flanagan gushed. “It has its own gravity — I can’t get too far away from it for too long. Nothing would be a bigger honor or make me happier in my career than to be able to work on that.”

While the project would be massive in scope if Flanagan were ever to undertake it, being that the series crosses time, space, and nearly every genre under the sun, if there’s anyone who can successfully bring “The Dark Tower” to life in a satisfactory way for fans, Flanagan is probably the best bet. After all, no one wants another adaptation that lets fans down the way the 2017 version did (via Rotten Tomatoes).

Though Flanagan didn’t trash Nikolaj Arcel’s version of the story as badly as some critics did, he did point out that it went wrong by deviating so much from the source material. The writer-director then went on to lay out how his more faithful adaptation would begin, saying it would start with the opening words from the first book in “The Dark Tower” series, “The Gunslinger,” set against a cruel desert wasteland.

“We would build it out from there, in order, to the end,” Flanagan said with considerable emphasis. “The way not to do ‘The Dark Tower’ is to try and turn it into something else,” he went on, saying that an adaptation of the storied Stephen King series would be his professional Mt. Everest. Dear Abby: My brother and his family never invite me to any family get-togethers Latest News