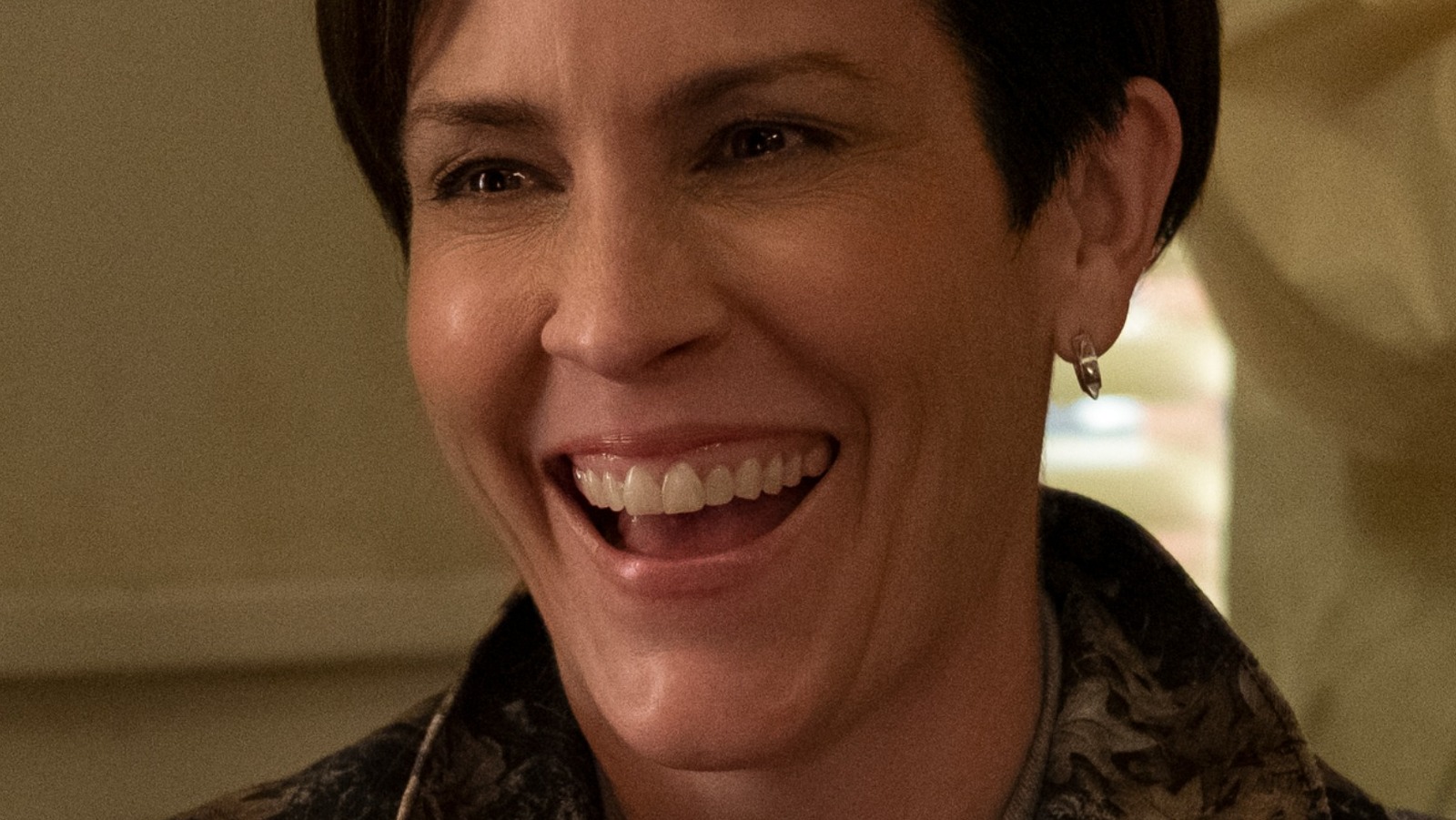 When COVID first hit, it seemed like no Hollywood set could go a day without a positive test shutting production down. The “Midnight Mass” crew, however, somehow beat all the odds by shooting the entire series without any interruptions. Flanagan was kind enough to share exactly how he was able to accomplish such a feat in a series of extremely detailed tweets.

They had begun prepping the series in December 2019 and were just about to start filming when news of COVID broke in March and production was halted. However, Flanagan was passionate about the project and wanted to get back to work as soon as possible — though he was initially unsure of how to do that. “There was no playbook. This was completely uncharted territory,” Flanagan tweeted.

Despite some hesitance, they resumed prep in July and actually began shooting in mid-August, “By the time certain other productions were getting headlines for ‘leading the charge ‘and ‘reigniting Vancouver production’ in early September, we’d already been quietly shooting for several weeks.” How did they do it? Flanagan tweeted that it wasn’t by praying for a miracle but through a rigorous combination of KN95 masks, face shields, designated interaction zones, plexiglass booths, hand sanitation, and weekly testing that “We did not miss a single day of production, and unlike a lot of other shows, we did not shut down once. Not one time. 83 shooting days, without interruption.”