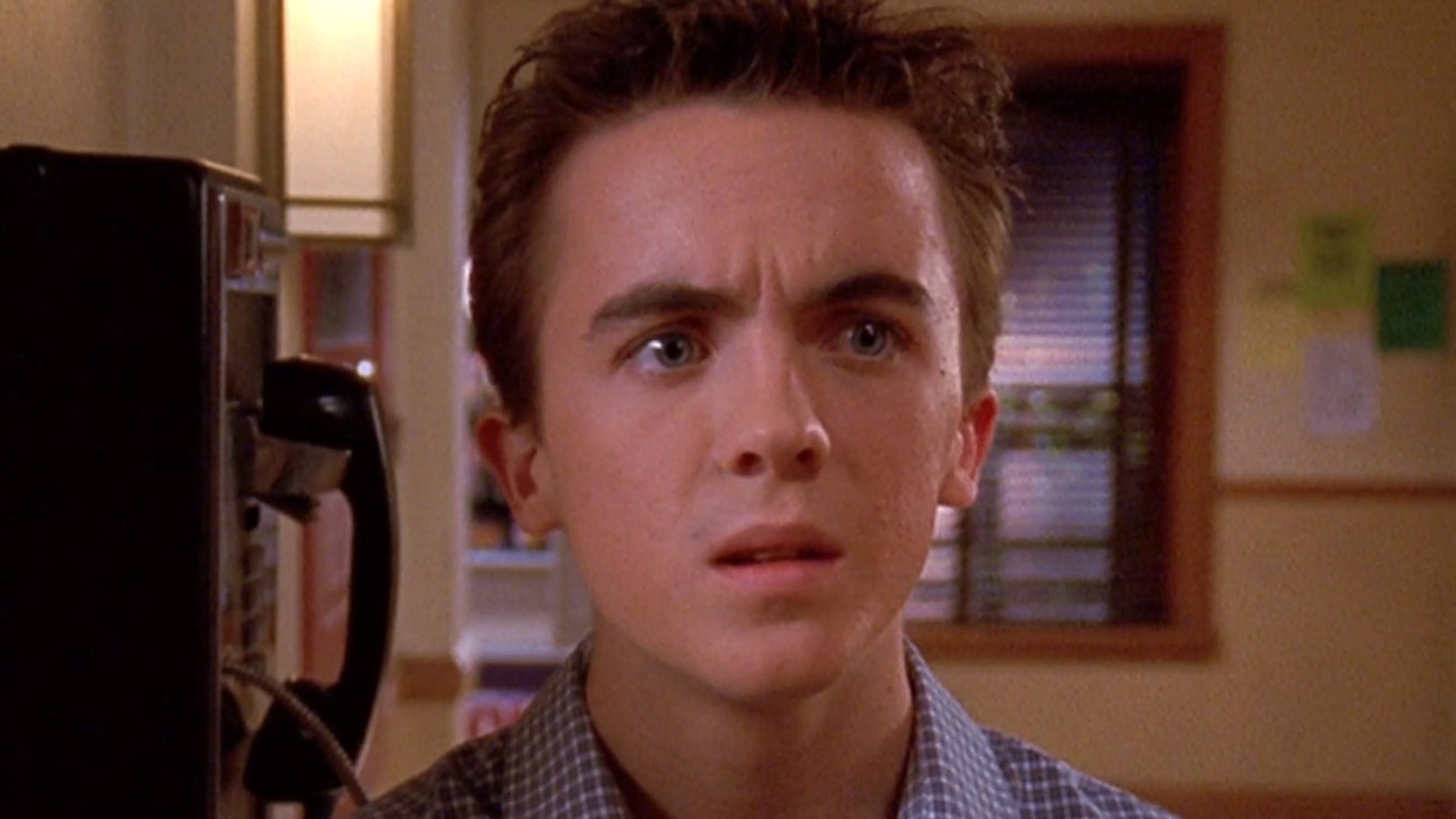 Sitcom finales are a difficult thing to get right, but luckily, “Malcolm in the Middle” succeeds. “Graduation” is filled with sharp writing, hilarious gags, and satisfying character arcs that fulfill many of the show’s oldest themes. Malcolm, who has been accepted into Harvard, is having trouble figuring out how to pay for it. He’s offered a high-paying job by a friend of Stevie’s family, but taking it would mean skipping college and jumping straight into the workforce. Meanwhile, Reese is excited about his new job as a janitor at his old school. But then he learns that the school tries to cycle janitors out every 30 days, to avoid paying benefits. Undaunted, Reese tries to set up a mess that will make him indispensable for over 30 days.

At his mom’s urging, Malcolm turns down the job, taking up a janitorial position (like his brother) to pay for Harvard instead. This is a tough choice, but it’s the right one, emphasizing the value of hard work and humility. Embracing these themes perfectly caps off the show’s exploration of middle class family life.