Kodansha USA Publishing announced on Wednesday that it will publish the Matcha Made in Heaven and manga digitally in November: 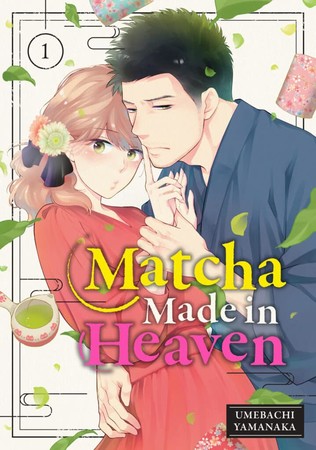 Title: Matcha Made in Heaven
Author: Umebachi Yamanaka
Debut date: November 8
Summary: Chako Hananoki thought she’d found happiness in a handsome fiancé, but when she realized a marriage to him would mean a total erasure of herself, she broke it off and moved back into her childhood home in the country—only to find a strange man and young woman living there? She finds a way to coexist with them, but when her stalker fiancé follows her home, she declares to him (and accidentally to the whole village as well) that this new man in her life is her husband?! A dramatic fake-marriage, found-family story for the ages, by the illustrator of the Ossan’s “LOVe” manga adaptation! 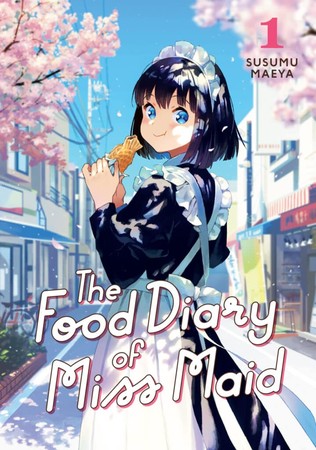 Title: The Food Diary of Miss Maid
Author: Susumu Maeya
Debut date: November 29
Summary: What’s a maid to do when she finds herself suddenly stuck in Japan for a year? Eat, of course! Follow maid-in-training Suzume Tachibana as she tries all sorts of Japanese food, from sweets like taiyaki and melon bread to savory snacks like takoyaki and onigiri! Be warned, though—while Suzume sates her appetite through delicious treat after delicious treat, she might just end up whetting yours!