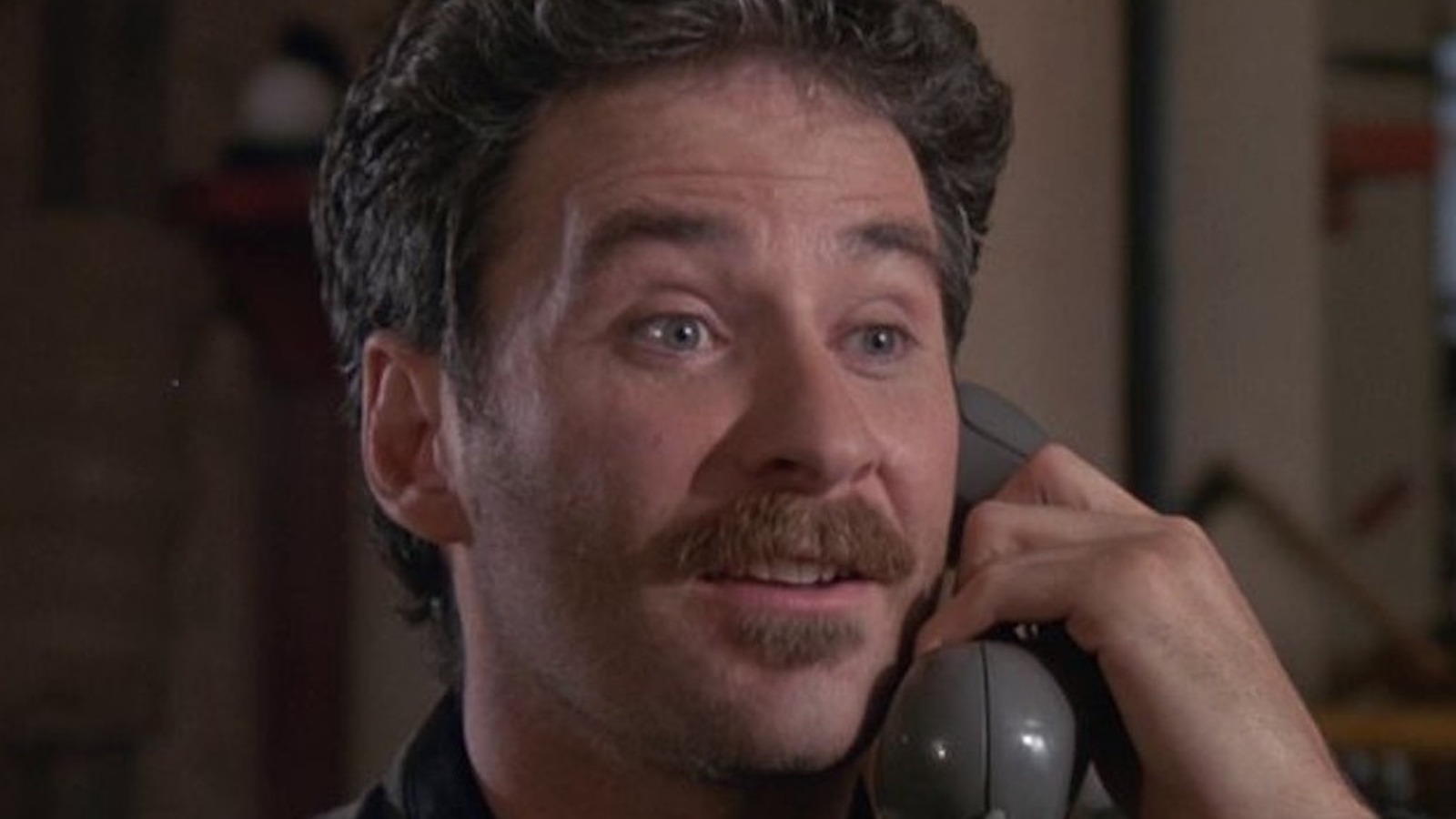 Kevin Kline has conquered multiple genres in the past, from hard-edged neo-noir films to lighthearted comedic musicals. Looking back at his lengthy career, one genre the star failed to triumph over was the police procedural film, a genre he tried to take on with “The January Man.” After a scandal that forced him to leave his post two years earlier, a brilliant detective (Kline) is reinstated as a police officer to stop a serial killer from running rampant in New York City. Aiding him along the way is the mayor’s daughter (Mary Elizabeth Mastrantonio), whom the detective develops feelings towards, as well as the detective’s neighbor (Alan Rickman).

Between Kline, Mastrantonio, Rickman, Susan Sarandon, Harvey Keitel, and Rod Steiger, there’s no denying that “The January Man” has an unbelievably gifted cast at its disposal. How it manages to waste such immense talent in the finished film is beyond baffling. Trying and failing to blend comedy and crime, it has difficulty maintaining a cohesive tone. As a result, it comes across as a sloppy, poorly-paced mess of a movie, one which earned almost universally negative reviews. Influential critic Roger Ebert wrote of the film, “It’s all over the map. It wants to be zany but violent, satirical but slapstick, romantic but cynical. It wants some of its actors to rant and rave like amateur tragedians, and others to reach for subtle nuances. And it wants all of these things to happen at the same time.”