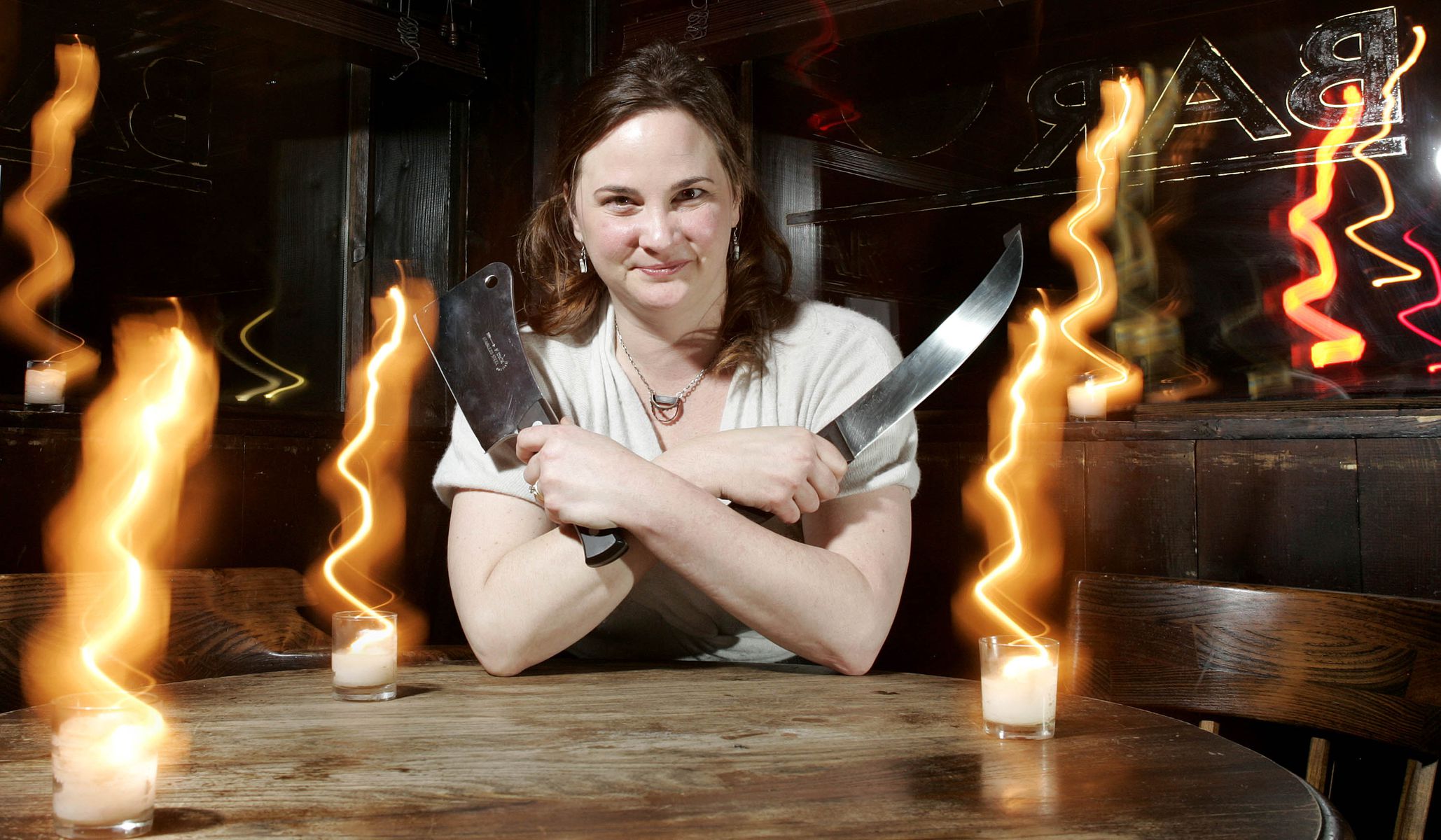 Julie Powell, the bestselling author of “Julie & Julia” who famously documented her yearlong mission to cook every recipe in Julia Child’s book “Mastering the Art of French Cooking,” died Oct. 26 at her home in New York. She was 49.

The influential food writer’s husband, Eric Powell, confirmed her death Tuesday to the New York Times and said the cause was cardiac arrest.

Powell rose to prominence in the early 2000s when — unsatisfied with her mundane 9-to-5 job in the Big Apple — she resolved to prepare all the meals in Child’s cookbook over the course of a year. She wrote candidly and vividly about her journey through French cuisine in a blog for Salon.com, which soon amassed hundreds of thousands of readers left rapt by her ambitiousness and relatability. 10 Great Shows Like Wednesday Fans Should Be Watching Latest News