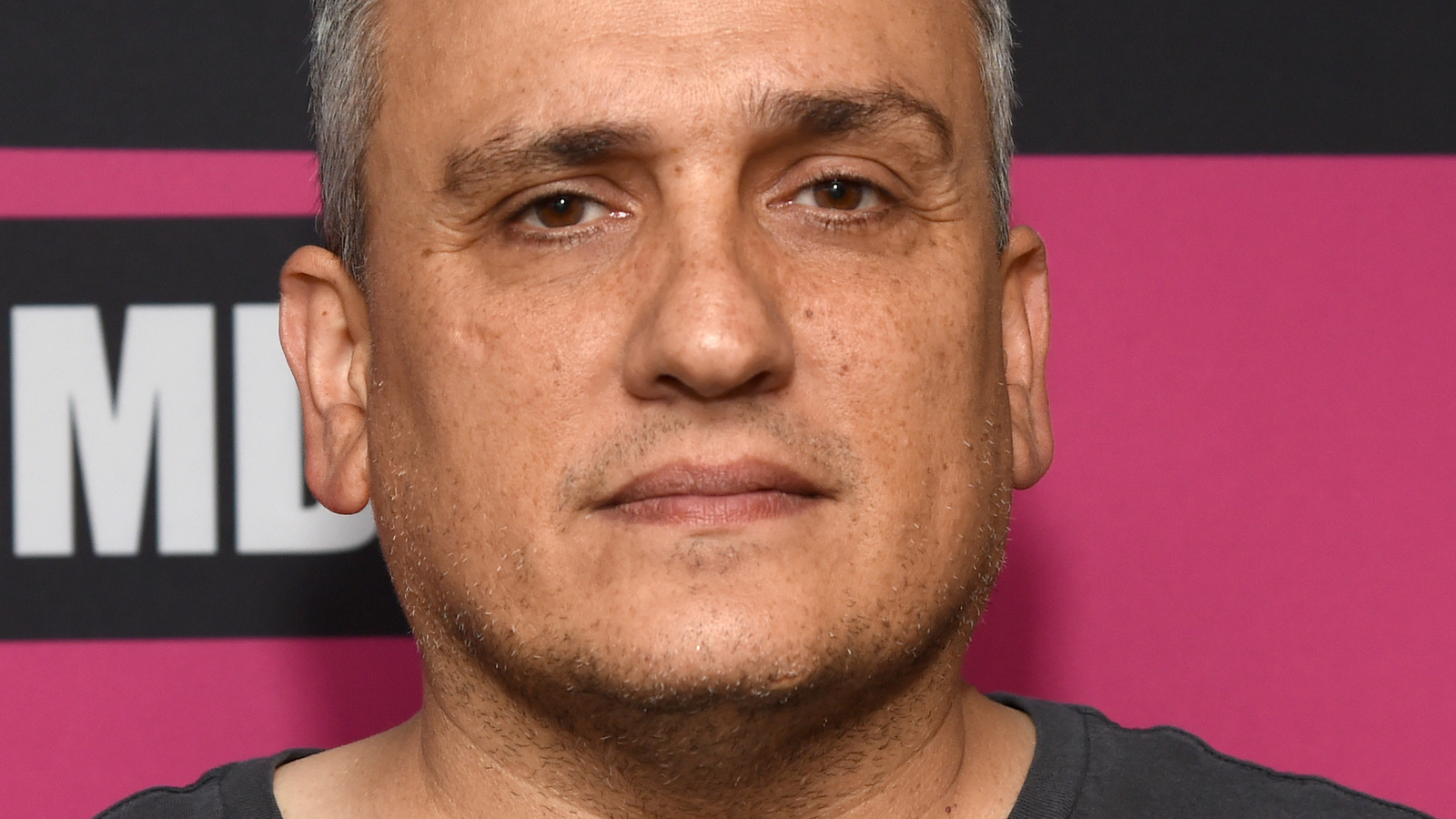 In an interview with Variety, Joe Russo, who, alongside his brother Anthony, is producing the live-action “Hercules,” said that they do plan to stray from the original film a little more this time around, calling it “a little bit more experimental in tone, a little bit more experimental in execution.” Russo went on to explain that the new film would be inspired by TikTok. “Audiences today have been trained by TikTok, right?” he said. “What is their expectation of what that musical looks like and feels like? That can be a lot of fun and help us push the boundaries a little bit on how you execute a modern musical.”

Immediate fan reaction to this announcement on social media was almost entirely negative. “I’m convinced that [the Russo brothers] not only don’t understand art, but actively hate it and have made it their lifelong mission to kill it,” wrote u/Pal_Pachino in a thread in the r/boxoffice subreddit. “That’s kinda the worst thing I’ve ever heard,” wrote u/Beansupreme117 in the same thread. Similar sentiments were expressed on Twitter, such as Christina Radish of Collider who wrote, “I have questions. And honestly, I don’t really want them answered.” Twitter user @DanielBlackaby wrote that the idea “sounds like the premise for a horror film.” Another user, @LizGillies4Lyfe wrote, “This some how got a bigger what out of me than hearing the joker sequel will be a musical.”

Considering how heavily negative the reaction was, perhaps the Russo brothers will reconsider their approach to the film. Alternatively, maybe the initial reaction is wrong and the film will be better than people expect. Fans will just have to wait and see.