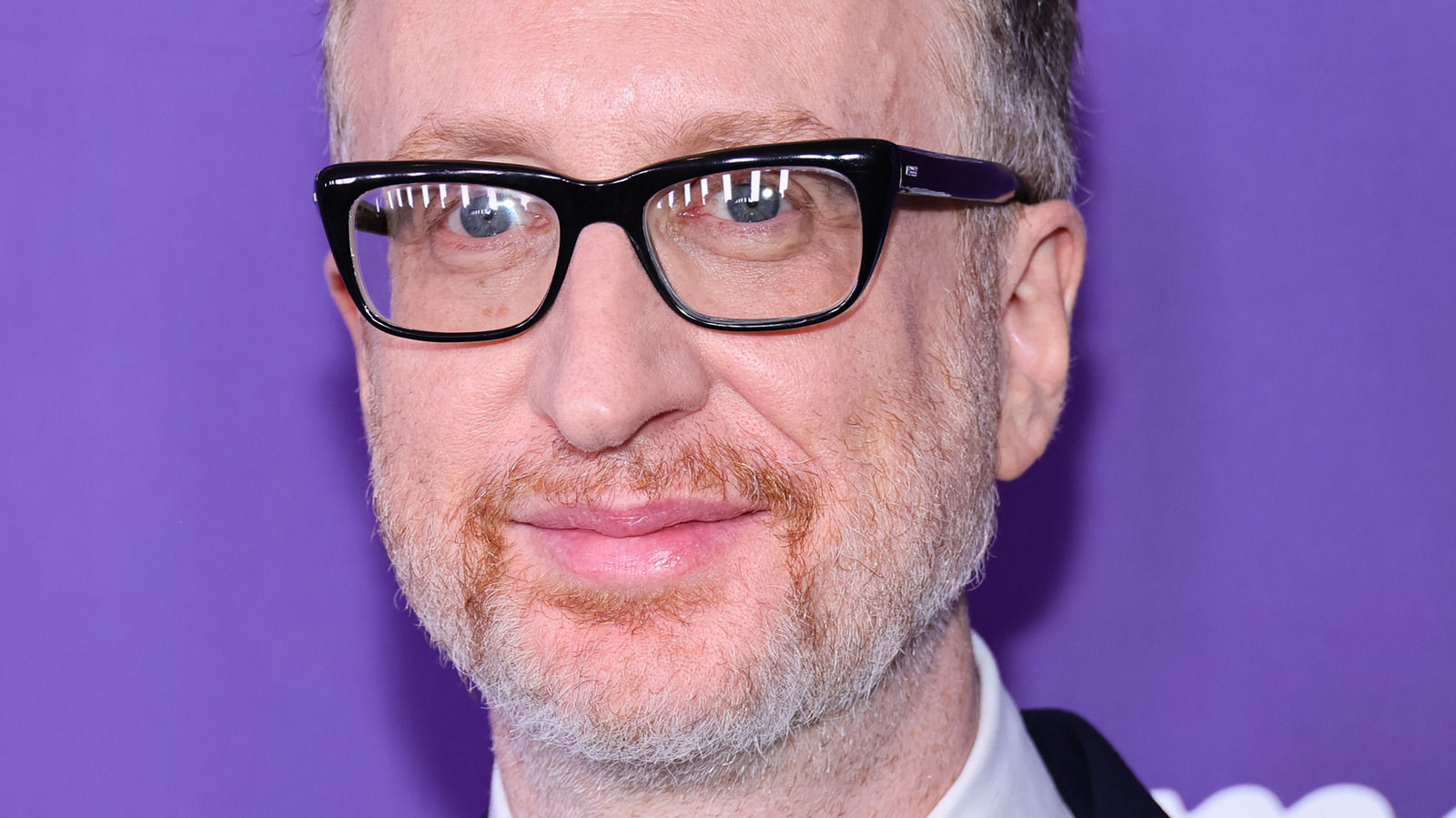 In an interview on the Spotify podcast “The Big Picture,” director James Gray had some thoughts about the reactions to “Armageddon Time,” especially on how several audience members seem to dislike the character of Paul, who is basically a fictionalized version of Gray during his boyhood years.

“People have told me very directly how much of a jerk the kid can be at times, and I like that, but I also hate that,” Gray explained at the 46-minute mark of the podcast episode. “Who wants to hear that about him, her, or themselves?”

Making a film with autobiographical elements can be more challenging because the artist is putting themselves even further out there. At around the 50-minute mark, the filmmaker mused, “If they hate the movie, they hate part of you. Who wants to be hated? And yet, this is the choice you have to make if you want to make movies that are personal or ugly in some ways.”

Ultimately creating a film or a work of art directly about yourself involves revealing more of yourself than you might want to. “It’s not my job to show you the best of me,” Gray said. “I try to reveal what I’m uncomfortable with. I feel like that’s my function, that’s my job.”