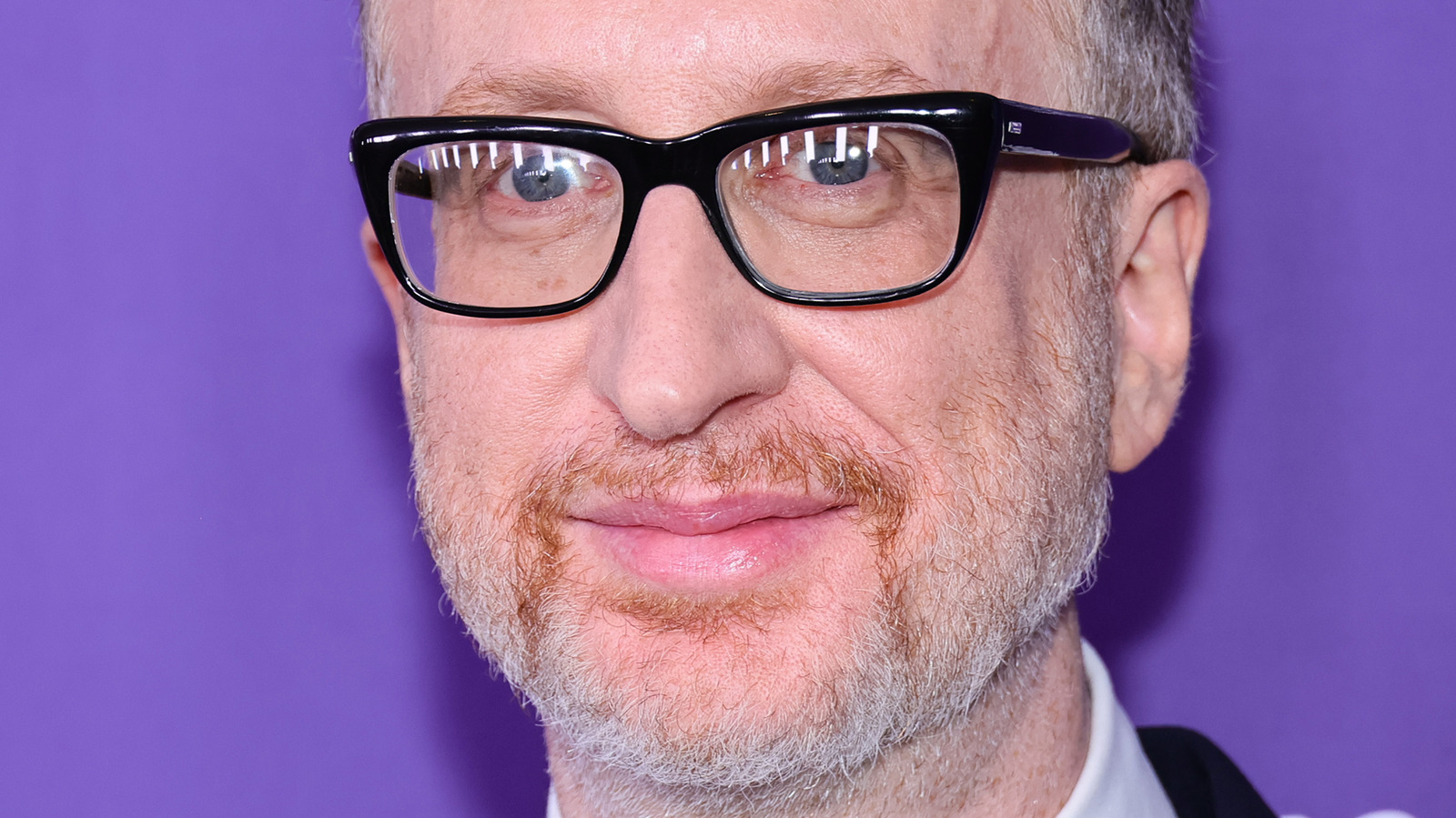 In November 2022, James Gray appeared on The Ringer’s The Big Picture podcast hosted by Sean Fennessey and Amanda Dobbins to discuss “Armageddon Time.” During the conversation, Gray discussed mining himself and his family members for memories from this specific time of his childhood. One especially helpful family member was Gray’s brother, who inspired the character of Ted in the film.

Gray said, “I called my brother a lot because he has an incredible memory, asking him [for] stories. But I was also really trying to look inside of myself.” Additionally, Gray turned to his father’s photography, which helped in creating the set design for the film. The writer-director said, “One of the things that helped enormously was my father’s obsession with photography … He did chronicle our lives in great depth in slides and Instamatic photography, and that was an unbelievable resource.”

The writer-director also spoke about his brother’s help in an interview on IndieWire’s podcast Filmmaker Toolkit, during which he revealed that he tried not to use his imagination whatsoever during the creative process. Additionally, he didn’t resort to research of the time period either. His own memory, plus his brother’s, proved to be sufficient. Gray said, “My only research was my brother. I would call him up and say, ‘Ed, what happened when we had this or that?’ … The rest is based on recollection, as best I could put it together. I am cursed or blessed with a very good memory, which is maybe slipping a little now, but I had a pretty clear recollection of what the hell that period was and what it was that I went through.”