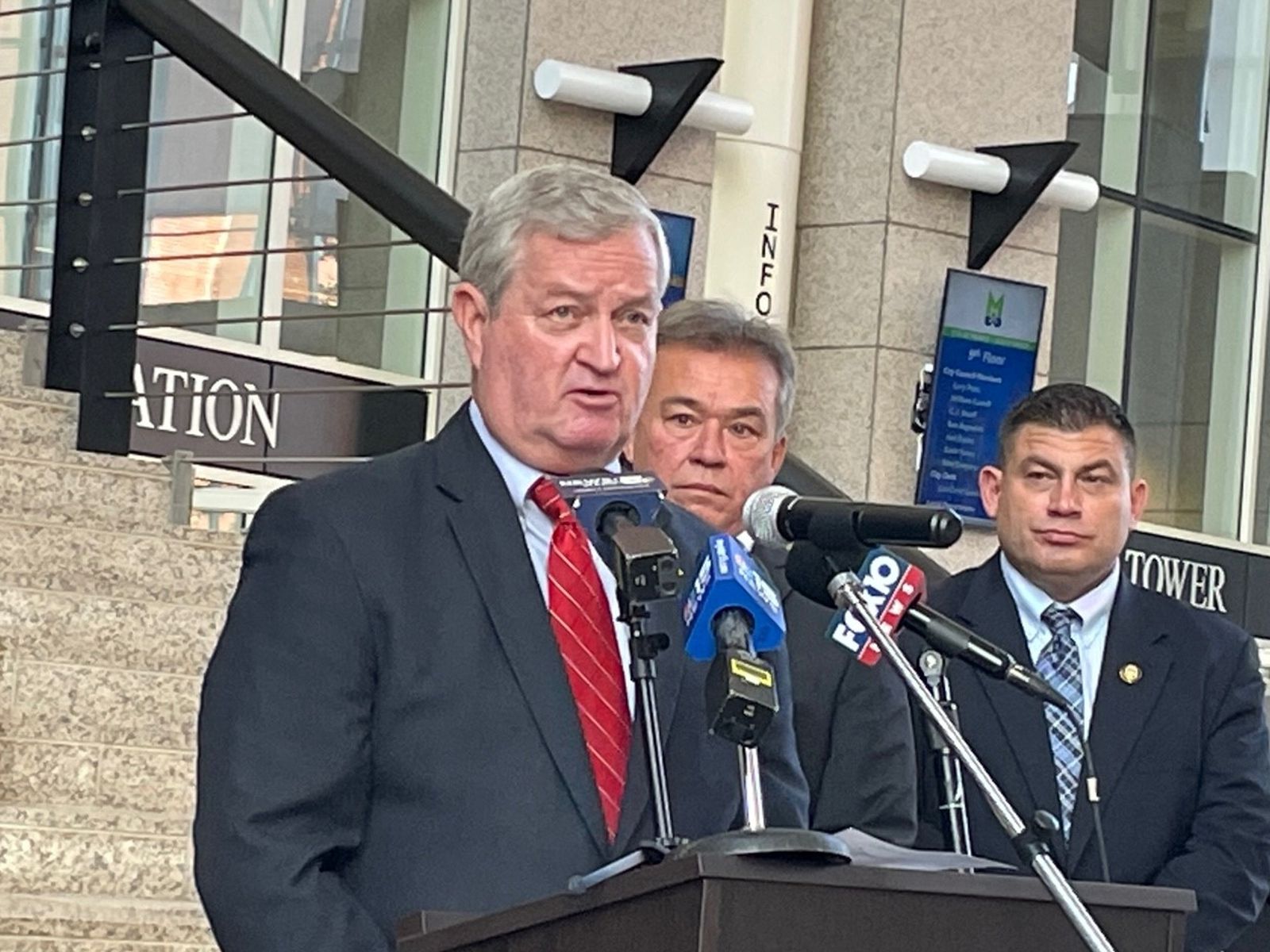 An Irvington man is the first person in Mobile County to be charged with felony murder linked to a fentanyl overdose.

Michael E. Moseley, 45, 9721 Beverly Road, was arrested on Monday and booked into Mobile Metro Jail on the charge of felony murder for allegedly supplying Brian Zewen of Irvington with the drugs that led to his death in August.

Moseley was in Mobile County District Court on Wednesday and was issued a $250,000 bail.

“I hope this gets the attention of the fentanyl pushers,” Mobile County Sheriff Sam Cochran told AL.com on Wednesday. “There is a lot of attention on it right now. It’s such a powerful drug and it’s so difficult for us to take against it.”

He added, “In my 47 years (in law enforcement), I’ve been through all phase of narcotics (enforcement) from heroin to crack cocaine and methamphetamine and ice and all of those things. But this is the worst, most difficult drug to take action against.”

The Mobile County Sheriff’s Office, in a news release Tuesday, said that Zewen’s mother contacted their office about her son’s death and what she believed caused it. Zewen was 50 years old.

Cochran said a toxicology report on Zewen showed that he died from a fentanyl-related overdose.

“His mother was adamant that something should be done about it,” Cochran said.

“She was persistent. We were able to investigate it and got a statement from (Moseley) who said he supplied the fentanyl to (Zewen).”

Cochran said the Sheriff’s Office is working to change its internal procedures to handle overdose deaths as homicide investigations.

“I think you can say historically … it’s never been that part of the investigation of the homicide investigators to try and follow the source of the drugs,” said Cochran. “Now we are looking at it a little bit differently especially with this onslaught of fentanyl right now.”

Indeed, fentantyl-related overdoses have been a major cause for a nationwide surge in drug-related deaths within the past couple of years.

In Alabama, the statistics are alarming. Fentanyl deaths in the state skyrocketed by 135% between 2020-2021, and officials are anticipating even more deaths this year. In Jefferson County alone, fentanyl-related overdose deaths rose 223% since 2019, from 95 that year to 316 in 2021.

Related: Alabama medical experts issue fentanyl warning: Do not take any drugs not prescribed by a medical professional

Drug education counselors and advocates are warning people to stay away from illicit pills, and the U.S. Drug Enforcement Agency is champion a public service campaign called, “One Pill Can Kill.”

Medical experts say the cause for concern is the potency of the drug, and the fact that it’s mixed with other illicit medication and drugs like methamphetamine and marijuana.

Fentanyl is used legally by doctors to treat severe pain and other advanced-stage cancers. But when it’s used in an unregulated setting or manufactured illegally, a tiny amount – 2 milligrams, for instance, or an amount that can fit on the tip of a pen – can kill someone.

Efforts to increase criminal penalties against fentanyl traffickers will be part of the Alabama Legislature’s agenda in the spring. State Rep. Matt Simpson, R-Daphne, is sponsoring legislation that would increase prison sentences for people trafficking synthetic fentanyl.

Simpson’s bill would add mandatory minimum sentencing guidelines that do not exist in Alabama for illicit fentanyl trafficking. The sentences would depend on the weight of the drugs that are distributed in Alabama.

Similar laws exist in other states, but Simpson’s proposal would be among the harshest in the nation. Traffickers who are caught with more than 8 grams of fentanyl could face a life sentence under his proposal.

Another bill that will be introduce is sponsored by Rep. Chris Pringle, R-Mobile, that would assess a felony manslaughter charge against someone who is not a licensed pharmacists and who sells an illicit pill that causes death. The 12 Most Disturbing Moments In Significant Other, Ranked Latest News Will Tom Brady & Gisele Bundchen Fight Over Custody Of Their Kids? Latest News