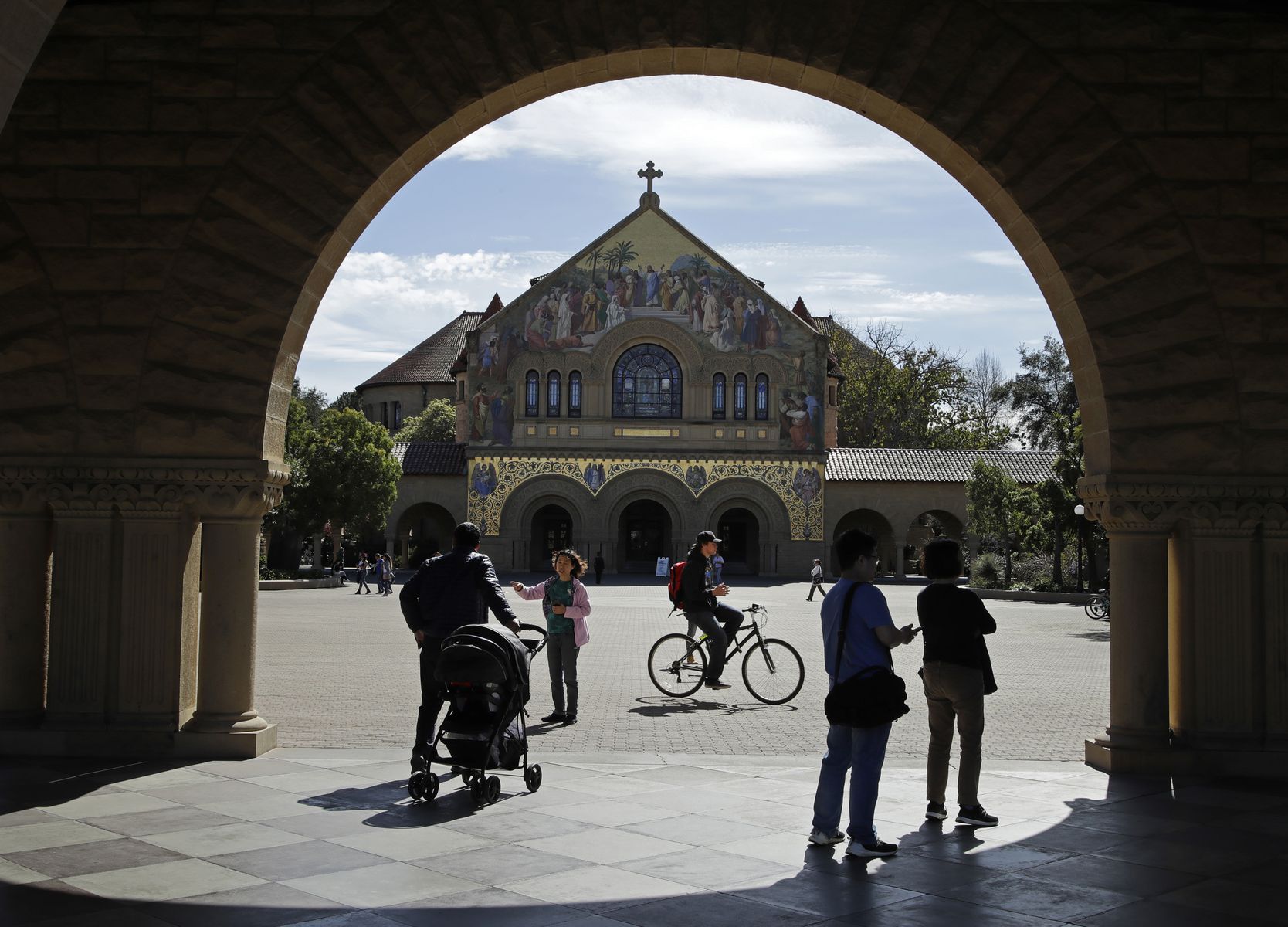 An Alabama man pretending to be a student at Stanford University was found to have been living in campus dormitories for nearly 10 months, according to university officials.

William Curry, from Vestavia Hills, was removed from campus on Thursday after a resident assistant for Crothers Hall found the man living in the basement of the dorm, the Stanford Daily reported. Resident assistants at Crothers Hall told the student newspaper that Curry posed as a sophomore studying pre-med and falsely claimed he was recruited to the Stanford men’s track and field team in 2020.

Stanford spokesperson Dee Mostofi told the San Francisco Chronicle that Curry was reportedly on campus “several times” since December 2021 — despite receiving multiple stay-away letters. However, campus officials said they were unable to locate him until Thursday, after he was accused of stealing a TV from the dorm’s basement.

University administrators and campus police knew about Curry for months and removed him from various campus buildings at least four times, the Stanford Daily reported. He was previously accused of breaking into several campus dorm rooms and harassing multiple students, the newspaper reported, and at one point he allegedly told campus police he was homeless and “trying to escape the rain.”

Students living at the dorm where Curry was caught said he had been living in the building since the second week of the fall semester and was let in regularly by “sympathetic resident assistants.” According to the newspaper, dorm RAs frequently requested — but were denied access to — rosters of residents who live in the basement’s rooms, where Curry was found living.

“On several occasions, we’ve asked for a roster of residents living in the basement and have been told that the request couldn’t be accommodated because it would be a ‘student privacy violation,’” read a screenshot published by the Stanford Daily. “Without such a roster, we ultimately can’t verify who should and shouldn’t be in the dorm. This is a policy we have pushed back against and will continue to push back against.”

In a statement, Stanford officials said that although the university has protocols and policies in place to prevent non-students from entering and living in student housing, “the unique aspects of Mr. Curry’s persistence and ability to integrate himself with our student community has made it clear that gaps exist in those protocols.”

“We will immediately undertake a review to ensure our procedures do not allow for this type of incident to happen again,” the statement read.