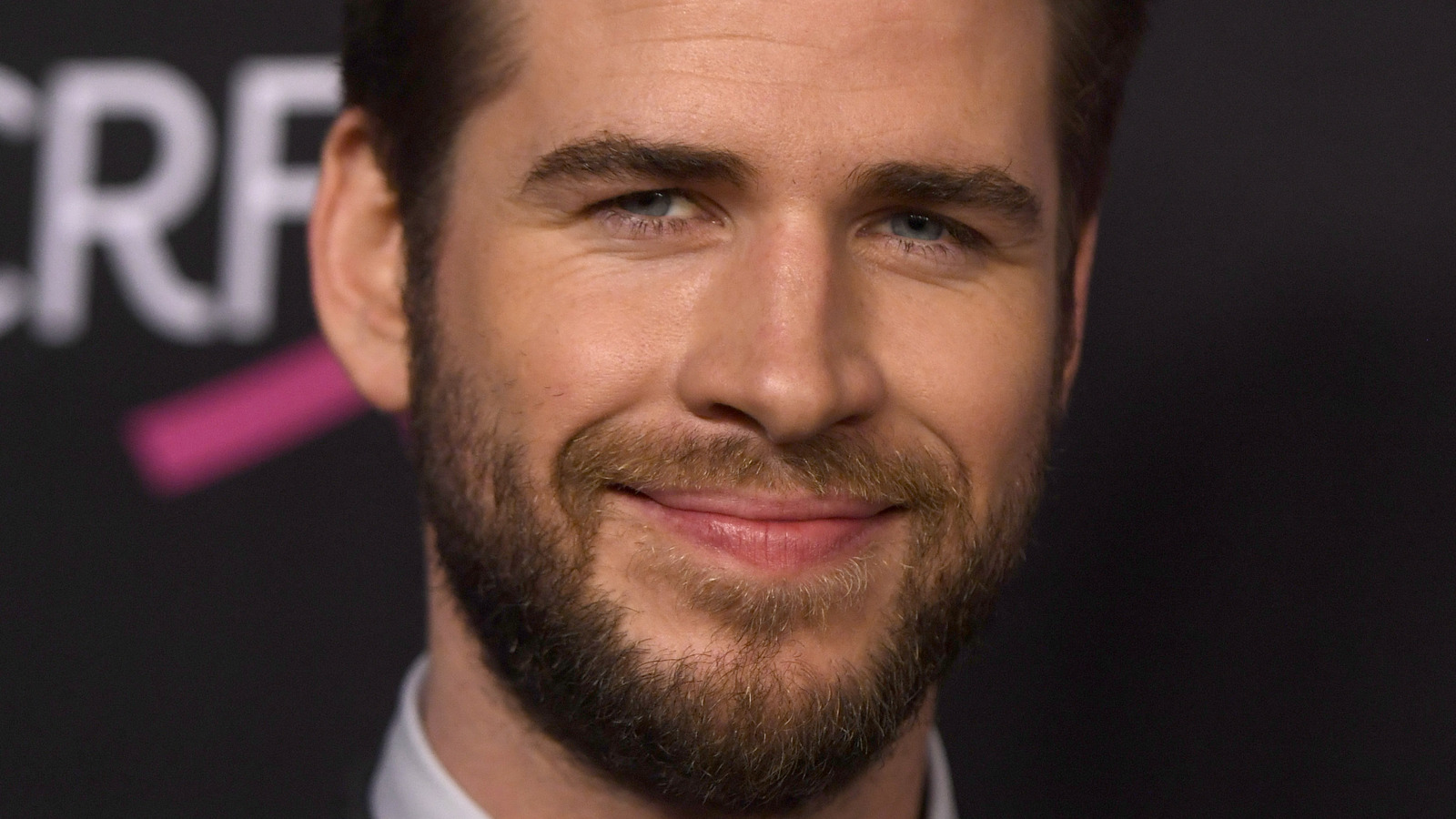 Liam Hemsworth wasn’t the only one using Instagram to deliver the news. Henry Cavill posted the same image with a lengthy caption of his own. “In my stead, the fantastic Mr Liam Hemsworth will be taking up the mantle of the White Wolf. As with the greatest of literary characters, I pass the torch with reverence for the time spent embodying Geralt and enthusiasm to see Liam’s take on this most fascinating and nuanced of men. Liam, good sir, this character has such a wonderful depth to him, enjoy diving in and seeing what you can find.”

Graphic artist bosslogic was one of many verified Instagram users responding to Cavill’s announcement, lamenting that, “Today is a sad day…the show will not be the same without you.” Two of his co-stars also reached out in the comments to let him know he would be missed. Yasen Atour, who plays Coen on the show, reflected on how much of an honor it was to work alongside him. And Paul Bullion, who plays Lambert on the show, gave his acting brother his best wishes alongside a series of Witcher-themed emojis. Release Date, Plot, Trailer and everything we know so far! Latest News