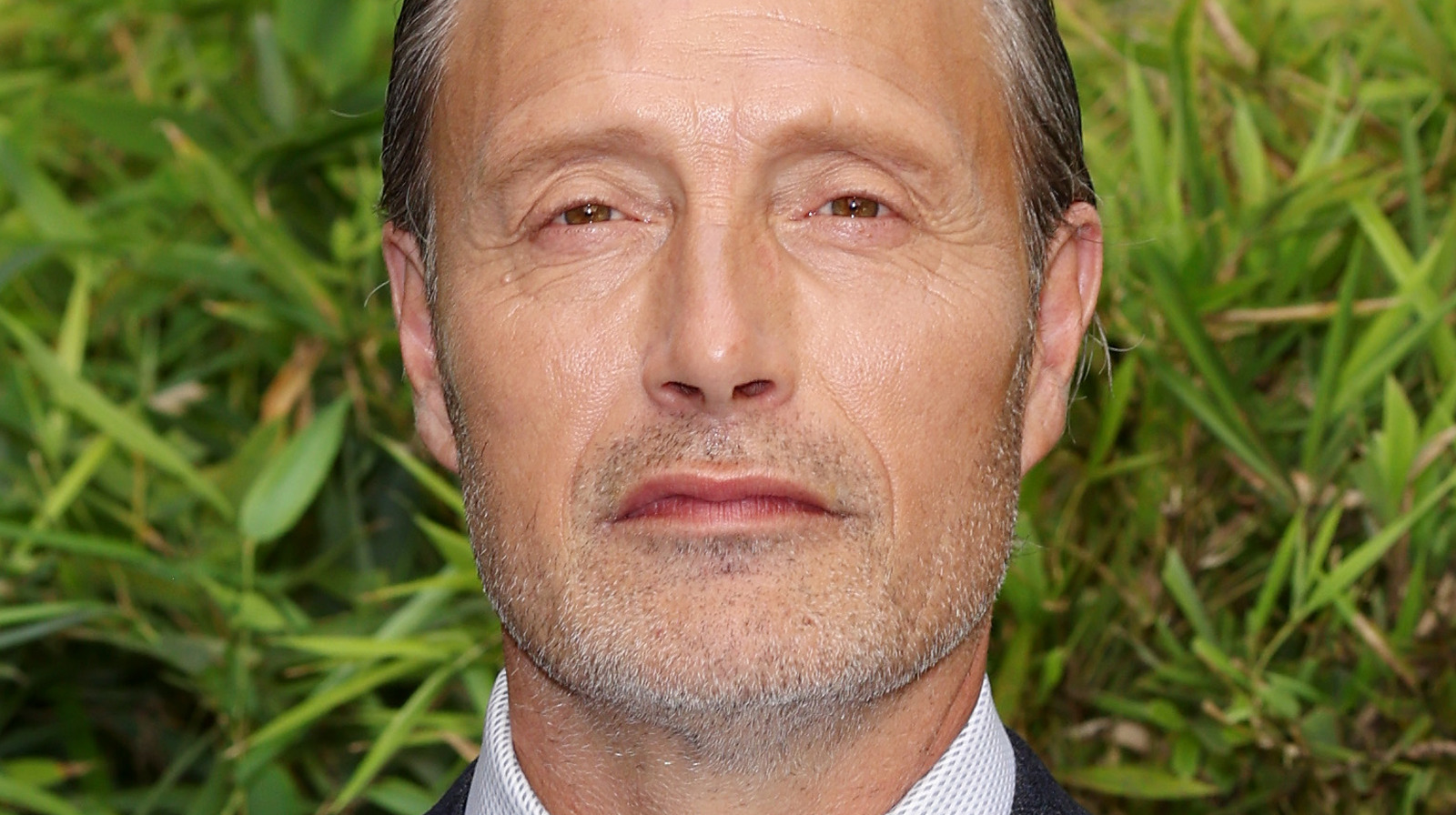 “Dust Bunny,” an upcoming horror film from Bryan Fuller, will star Mads Mikkelsen, reuniting the two creatives for the first time since “Hannibal” was canceled in 2015, as reported by The Hollywood Reporter. The movie will follow an eight-year-old girl who becomes convinced her family was eaten by a monster living under her bed. In order to defeat the monster, she seeks the aid of a neighbor to kill it. Production on “Dust Bunny” is slated to start in January 2023.

“Dust Bunny” appears set to feature Mikkelsen in a leading role, however, as of the time of writing, exactly what role he’ll be playing is unclear. He could very well be taking on the part of the neighbor mentioned in the synopsis — but then again, knowing his penchant for playing menacing villains in movies like “Casino Royale,” perhaps he’s playing the monster.

Kristen Figeroid, the executive vice president of Sierra/Affinity, which will handle global sales for the film, says “Dust Bunny” will follow in the model of 1980s family horror films. Meanwhile, Erica Lee of production company Thunder Road promised, “‘Dust Bunny’ is incredibly inventive and unlike anything in the marketplace.” Fuller, who wrote and will direct the feature, is also attached as co-producer. “Dust Bunny” is Fuller’s first time in the director’s chair for a feature film.