The new cast members include (Note: Character name romanizations are not official.):

The previously announced cast members include: 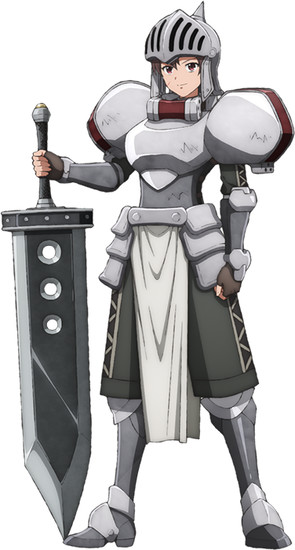 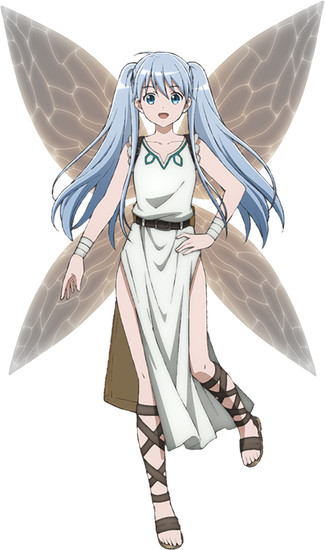 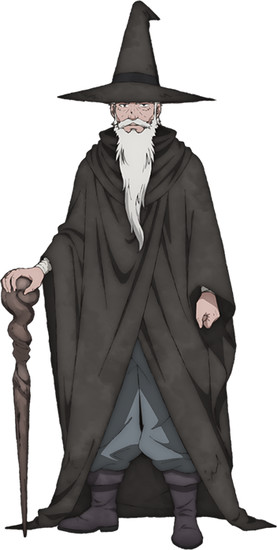 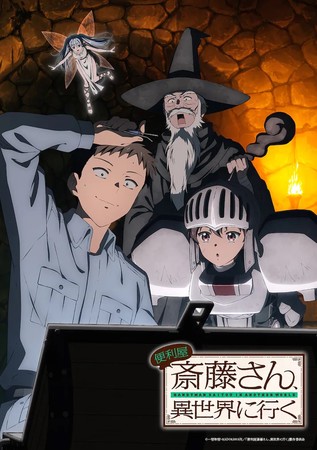 Toshiyuki Kubooka (Berserk: The Golden Age Arc) is directing the anime at C2C. Kenta Ihara (Tomodachi Game) is handling the series composition and script. Yōko Tanabe is designing the characters. Tomotaka Ohsumi (Dagashi Kashi) is composing the music. Yuichi Imaizumi (So I’m a Spider, So What?) is the sound director.

Ichitomo launched the manga on Kadokawa‘s ComicWalker service in 2018, and Kadokawa published the seventh volume on July 23. The manga has 300,000 copies in circulation, including digital copies.

The “heartwarming another world fantasy” manga centers on Saitō, an ordinary handyman who is reincarnated into another world. He forms a dungeon exploring party with Raelza, a beautiful and strong warrior; Morok, a powerful magician who due to his senility keeps forgetting spells; and Lafanpan, a cute but miserly fairy. His handyman experience is helpful for when they need to open a locked chest or fix their armor.