Netflix began streaming a new special video for Gudetama: An Eggcellent Adventure (Gudetama: Haha wo Tazunete Donkurai), a new live-action and CG hybrid series based on Sanrio‘s famous lazy character Gudetama, on Wednesday. The trailer reveals Shunsuke Takeuchi will play the titular Gudetama in the series, and will also voice a total of 24 characters in the series. Seiran Fukushima will play Gudetama’s friend Shakipiyo. 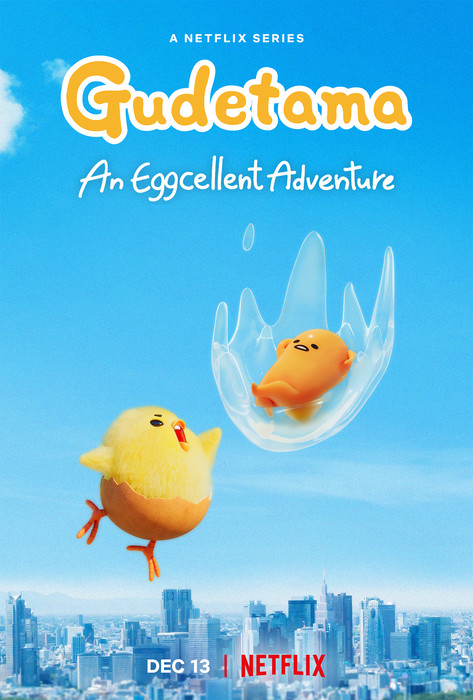 The series will open in Japan on December 13, and will also debut on Netflix worldwide on the same date.

Southern All Stars band member Yūko Hara (no relation to the voice actress with a similar name) will perform the series’ theme song “Gudetama March.” 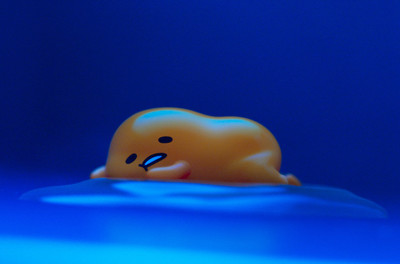 A lethargic, empathetic road movie about finding one’s parents — for everyone who just wants to laze about!
Having resigned itself to the fact that it will just end up on someone’s plate, Gudetama just wants to be lazy all the time. But, swept up by the go-getting, overbearing chick Shakipiyo, it leaves the refrigerator and heads out into the world. Together, these polar opposites go on an adventure to find their mother!

Gudetama joined Sanrio‘s popular character line-up in 2013. Sanrio describes Gudetama as an egg that is dead to the world and completely lacks motivation. No matter what cooking method someone uses, Gudetama remains unmoved.

The character appears in various online animated shorts. The first animated short premiered in March 2014, and the shorts continued airing on television until the end of 2020. Sanrio launched a new series of animated shorts titled Gudetama Freestyle on YouTube in January 2021.