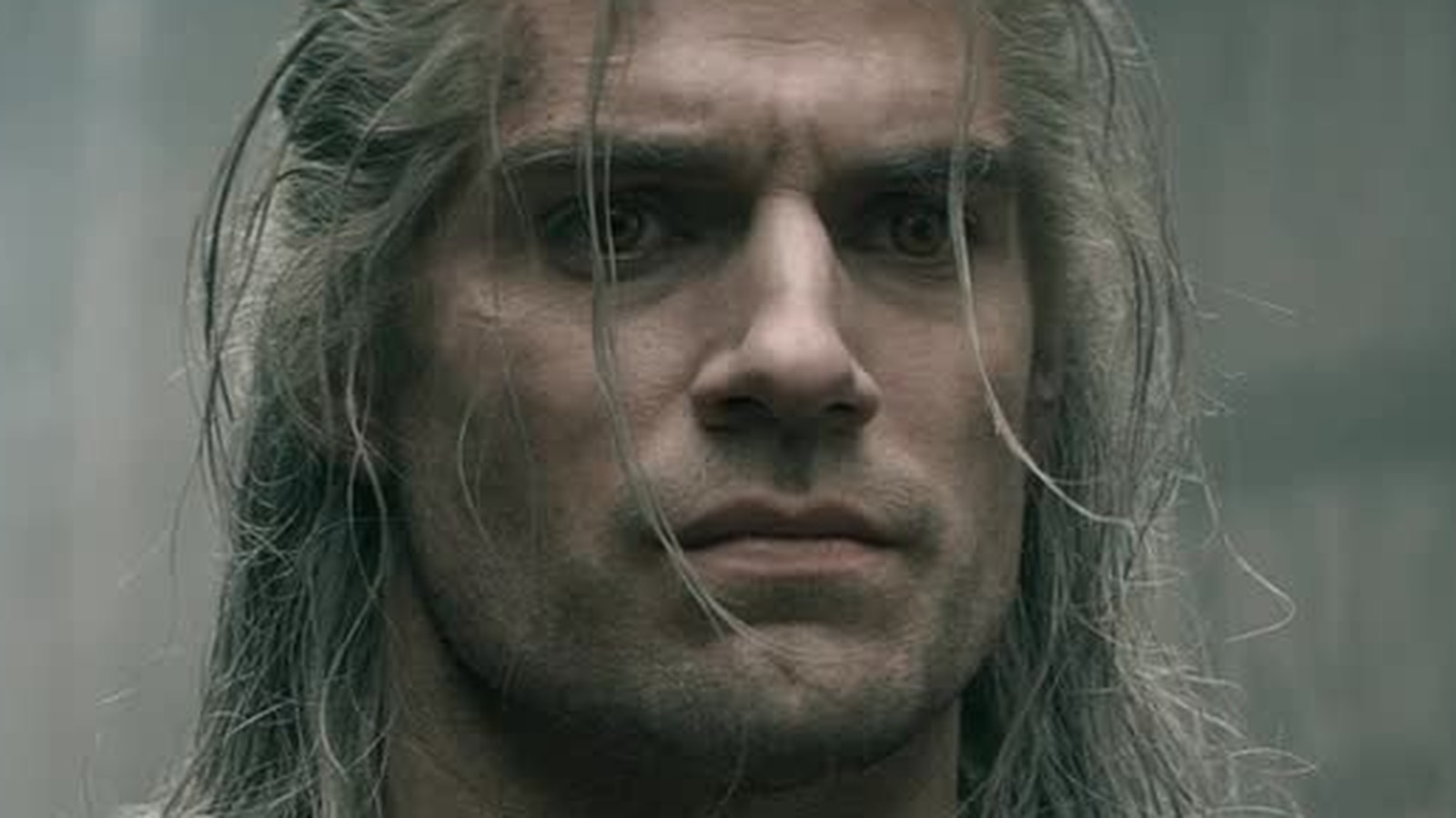 The final fight in “The Witcher” Season 2 (found in Episode 8, “Family”) involves all of the witchers at Kaer Morhen, led by Geralt and Vesemir, as they seek to drive the dark witch Voleth Meir from her possession of Ciri’s body. It’s like an exorcism … with swords. Much like the fight against a transformed Eskel and Geralt’s struggle against the striga in Season 1, this fight is especially brutal because the ultimate goal is not to just kill the enemy. Voleth Meir uses Ciri’s magic to summon a hoard of vicious monsters — mostly basilisks and wyverns — and the witchers fight as a unit as Geralt, Vesemir, and Yennefer try to release Ciri from her possession.

The fight between Voleth Meir and the witchers takes up a good chunk of the episode, and while it’s definitely brutal in terms of violence and creature horror, what makes the fight so devastating is the way it decimates the already dwindling number of living witchers. It’s painful to watch so many extraordinary warriors fall as Ciri fights her possession, and it reminds audiences, once again, that there is always a cost to protect Ciri. It also reminds us of the fact that her family — Geralt, Vesemir, Yennefer, Triss, and the other witchers — will always pay that cost, not because she’s powerful, but because they love her.