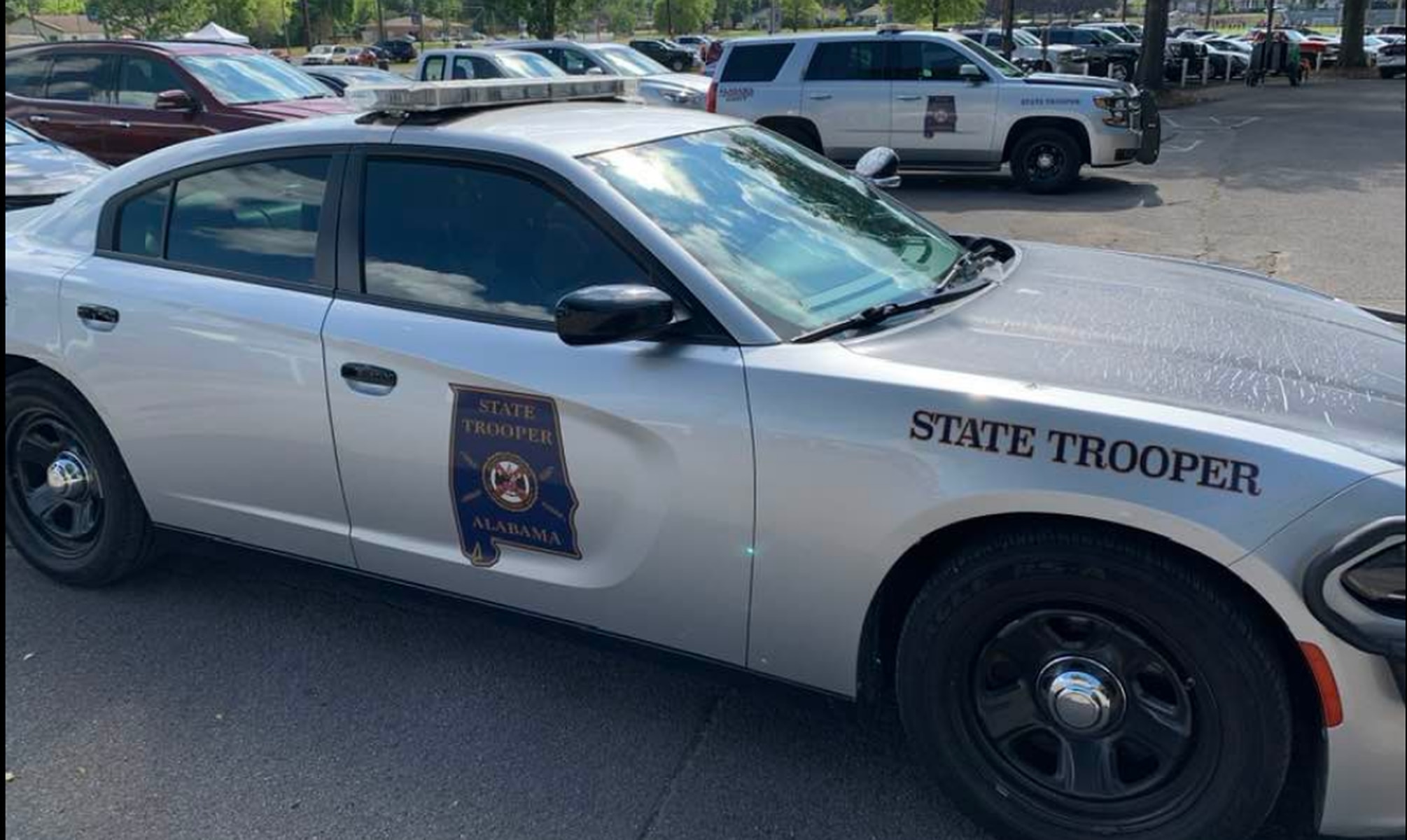 A Gadsden man died in a two-vehicle crash in DeKalb County Tuesday afternoon.

Senior Trooper Brandon Bailey of the Alabama Law Enforcement Agency (ALEA) said the incident happened at about 3 p.m. on Dekalb County 51 near Dekalb County 212, about three miles north of Collinsville.

Michael S. Bourgeois, 36, was injured when the 2022 Harley Davidson motorcycle that he was operating collided with a 2008 Chevrolet Malibu.

He was pronounced dead at the scene.

The driver of the Chevrolet, Celena Roman, 20, of Collinsville, was transported to Dekalb Regional Medical Center for treatment. Joseph Goodman: For Auburn, the horror of rock bottom is here Latest News Why The Cast Of Entergalactic Sounds So Familiar Latest News