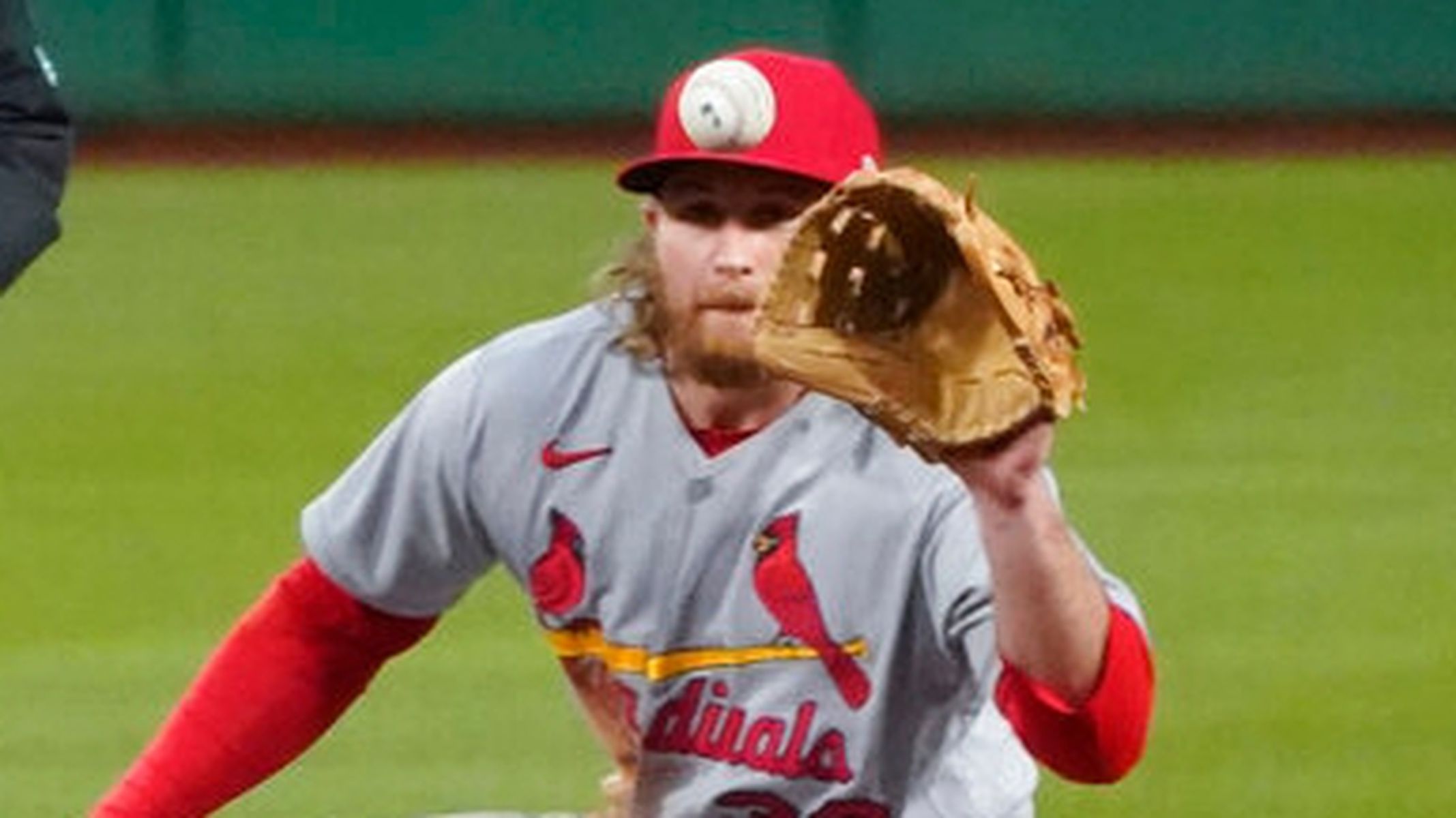 In his first Major League season, Brendan Donovan played all over the diamond for the St. Louis Cardinals. Donovan’s performance while doing that was recognized as he won the first Rawlings Gold Glove Award presented to a National League utility player.

The utility category was added to the annual awards for fielding excellence this year. DJ LeMahieu won the utility Gold Glove in the American League.

In 2022, Donovan played 38 games at second base, 31 at third base, 20 in right field, 19 in left field, 16 at first base and seven at shortstop. Donovan became the first American League or National League player since at least 1901 to make his first four big-league starts at four different infield positions.

Donovan played a complete game at a single position 59 times as he often appeared at more than one spot in a contest.

Donovan made four errors at third base, two at first base and one at shortstop and had an overall fielding percentage of .982.

The other National League finalists for the Gold Glove in the utility category were Donovan’s teammate Tommy Edman and the Arizona Diamondbacks’ Daulton Varsho.

The Gold Glove winners are voted on by Major League managers and coaches, with the Society for American Baseball Research’s Defensive Index accounting for 25 percent of the selection total. The SABR Defensive Index is a metric gauging the number of runs saved by a player’s fielding performance over the course of a season compared to the average player at that position.

Donovan played 16 games with the Triple-A Memphis Redbirds in the 2022 season before making his MLB debut on April 25.

A seventh-round draft choice in 2018 after hitting .311 across three seasons at South Alabama, Donovan played in 242 minor-league games before reaching the Cardinals. While at USA, Donovan appeared in 67 games in left field, 64 at third base, 31 in right field, 14 at shortstop and two at first base. In the minors, Donovan appeared in 131 games at second base, 43 at third base, 29 at first base, 17 in left field, 11 at shortstop and two in right field.

At Enterprise High School, Donovan earned a spot on the ASWA Class 7A All-State team as the Wildcats’ shortstop in 2015, when Collegiate Baseball selected him for the Louisville Slugger High School All-American team.