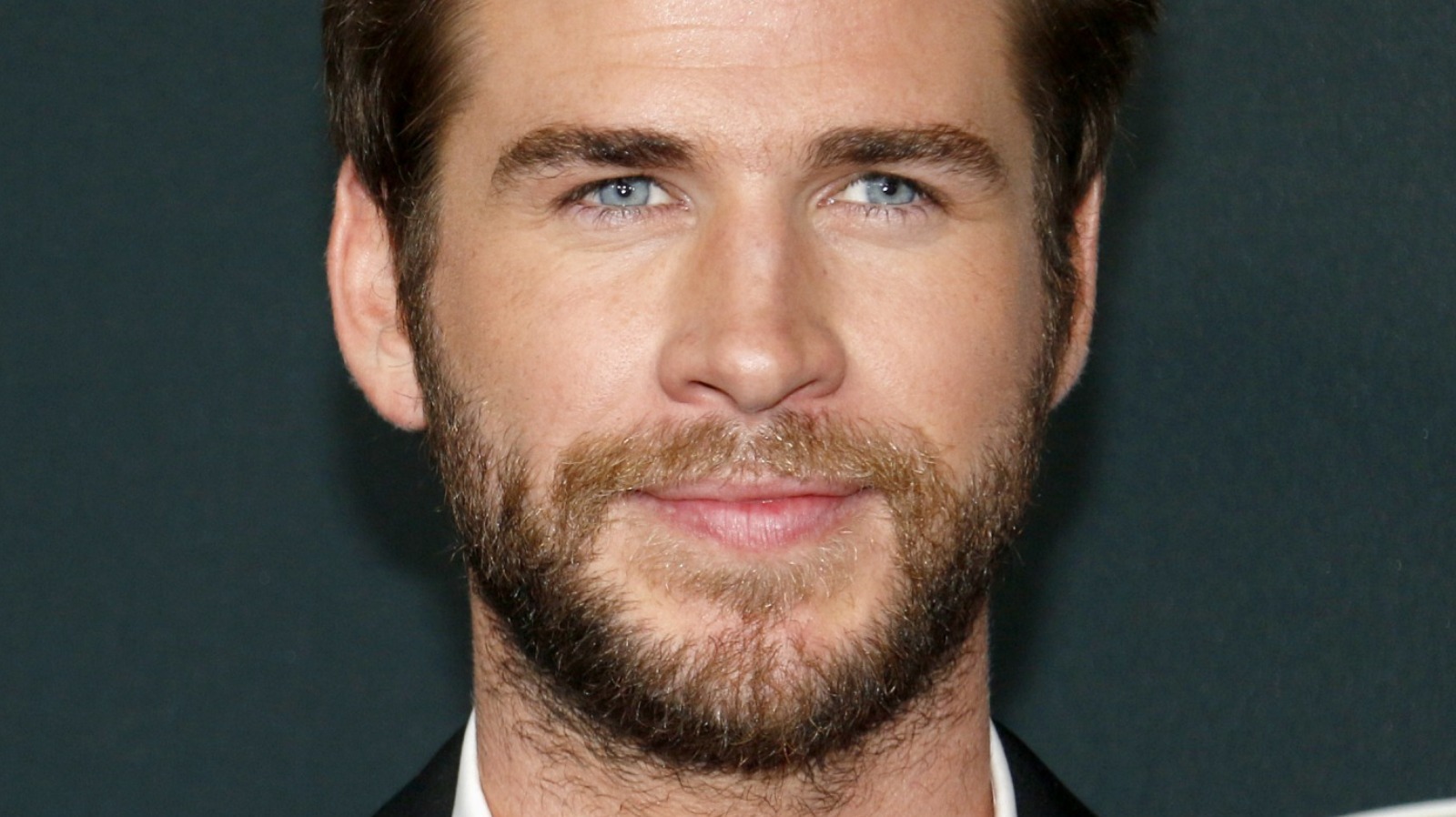 For Liam Hemsworth, becoming the new Witcher has left the actor “truly honored” to take over the role from Henry Cavill. Despite his excitement, fan discourse is mixed with much of the dismay stemming from Cavill’s leaving the part so many have become familiar with through him. Redditor u/Starlight_26 commented on the show’s subreddit page, “Well, at this point, after seeing Henry, who can say anyone else will ever be right for this role?” Another fan, u/Saphcia, reaffirmed this sentiment by replying, “Honestly, at this moment there’s no actor on this planet, that is right for Geralt. (Except Cavill).”

But reactions to Hemsworth’s casting have not all been negative or disappointing, with some eye-popping fan art starting to emerge that depicts the “Hunger Games” actor in character as Geralt. Digital artist royy_ledger shared a promotional photo on his Instagram page that recreates similar images of Henry Cavill as Geralt with Hemsworth’s likeness inserted in the frame. Smith 5766 replied to the art by posting seven fire emojis, with praneet364official commenting with two fire emojis followed by “amazing brother.” If this artwork is anything to go by, the Australian actor has the look of the role down pat.