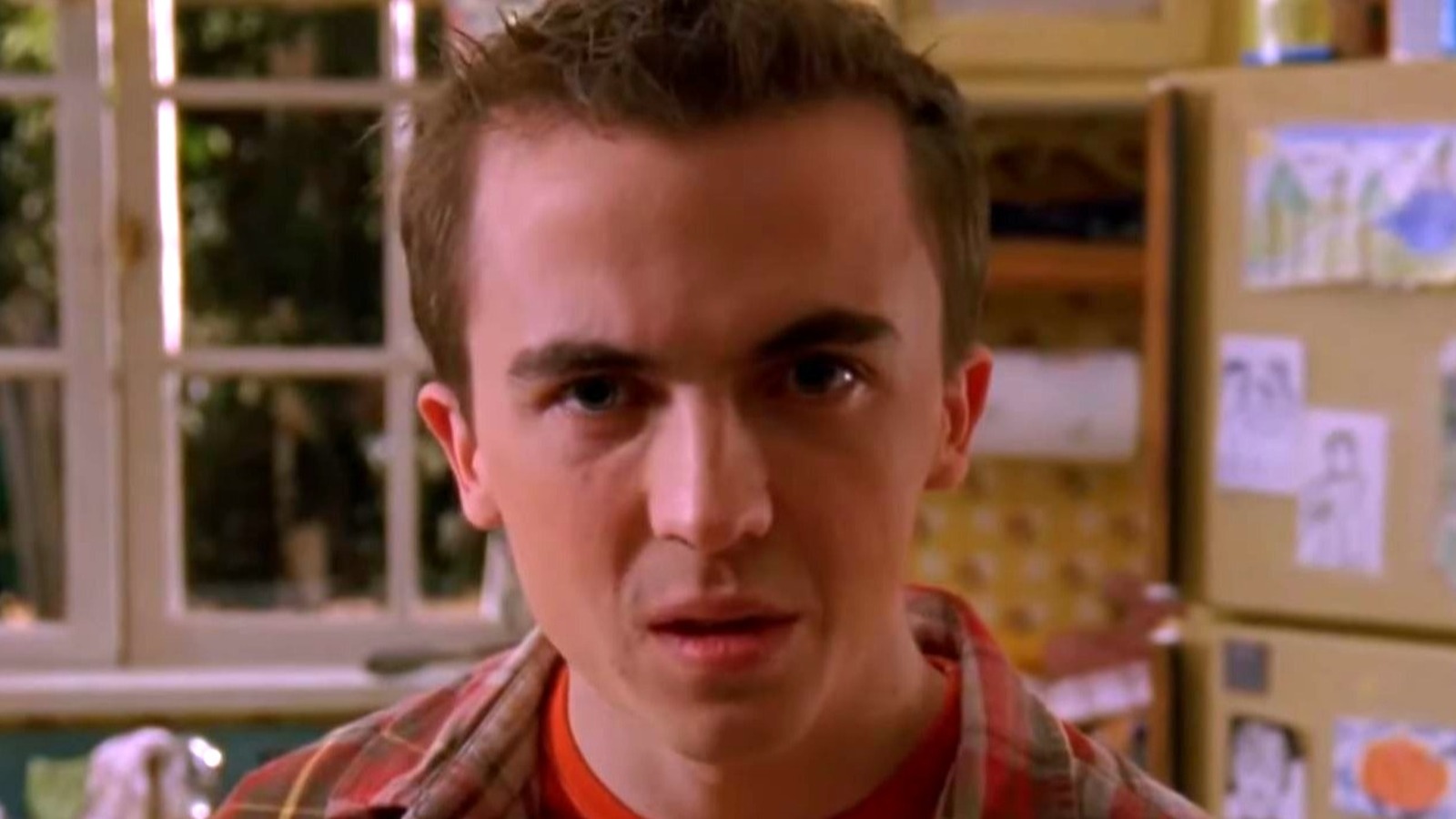 Season 2 is by far the best season out of the seven. When the show came back on November 5, 2000, it had established its sense of self and a permanent place in the hearts of viewers. It was getting more recognition than ever. Back in 2001, Chicago Tribune was quoted as saying it “is certainly a family program, and a first-rate one, but it’s not at all traditional. Viewers accustomed to sitcom conventions will have a hard time with ‘Malcolm’s’ breakneck pace and lack of laugh track or theatrical stage.”

Some of its most notable episodes include “Traffic Jam,” “Hal Quits,” and “Bowling.” “Traffic Jam” picks up where “Water Park” left off. The family is trying to get home after getting kicked out of the water park, but a traffic jam holds them up. We see Lois hitting her breaking point, as this is the first time she has no control over a situation. In “Hal Quits,” Hal does just that. He tries out a passion for painting, only for his dreams to crumble in one of the show’s touching moments where the whole family comes together. “Bowling” is highly regarded as one of the show’s best episodes. This episode uses technical creativity, rarely seen in network sitcoms, to pull off a parody of the 1998 film, “Sliding Doors.” As one of the show’s most noteworthy episodes, it would go on to win two Emmy Awards for outstanding directing and writing for a comedy series.