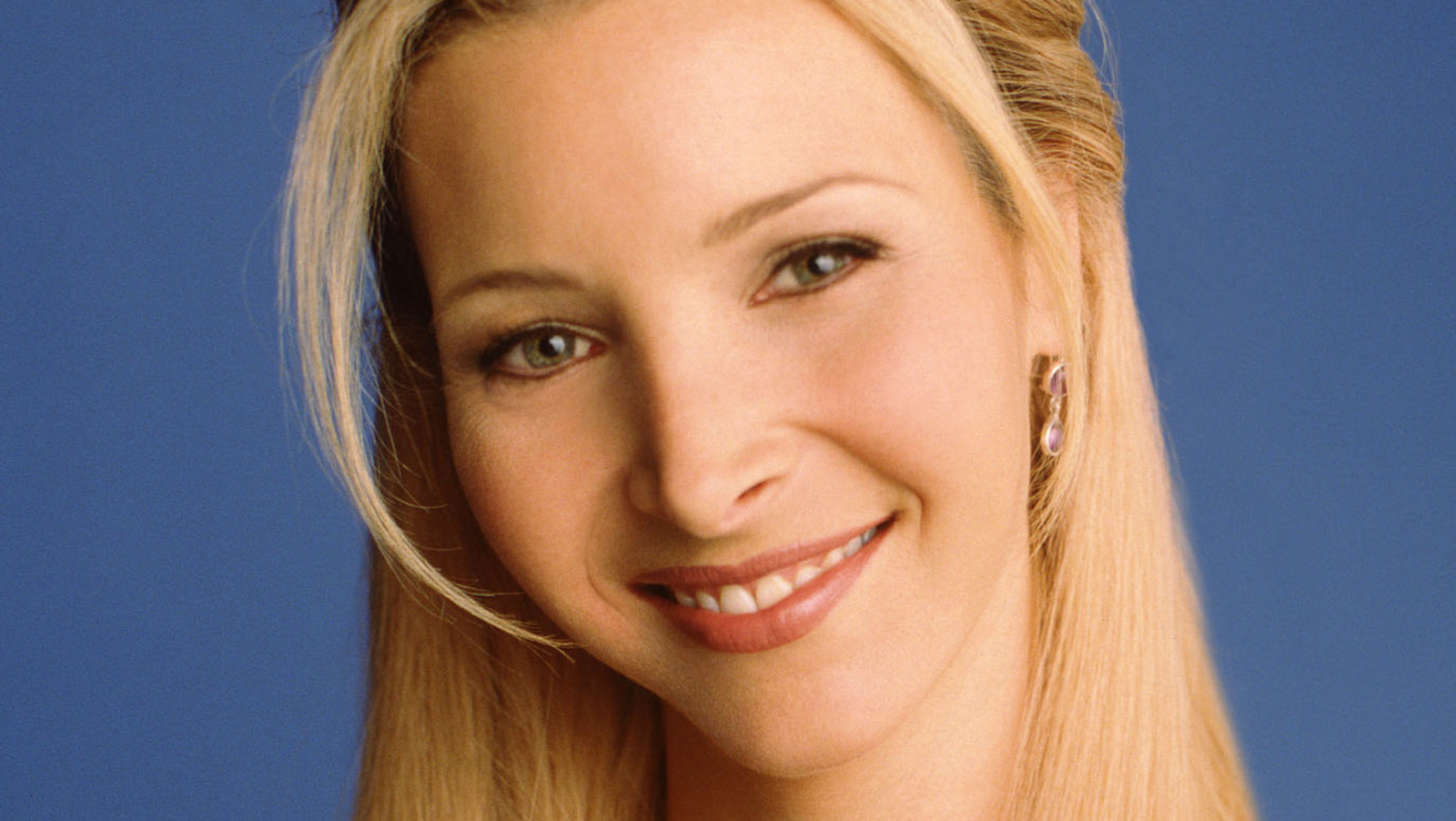 Phoebe and Robert date in “Friends” Season 3. He’s nice and sporty — arguably the only traits we really get to know about him because of his short run on the show. However, when he meets Chandler and Ross, they notice that Robert has a problem keeping his privates private inside his baggy shorts. The entire friend group notices, and eventually, Phoebe does too. She likes him and doesn’t want things to end, so she buys him tight pants that are able to stretch. However, he doesn’t like them because he doesn’t like to wear stretchy pants. Eventually, Phoebe decides to just tell him the truth, but before she can get it out, Robert confesses that women hastily break up with him all the time. He asks if it’s something he’s “putting out there,” and though Phoebe doesn’t know what to say, Gunther ends up telling him the truth.

As far as being right for Phoebe, there’s nothing so bad about Robert, but if she’s thrown off at the first bit of awkwardness, then he’s probably not a great match. Fundamentally, they don’t have much in common. Sure, he’s nice and sporty and gets Phoebe to try new things, but realistically that’s not enough to make a relationship work for the long term.