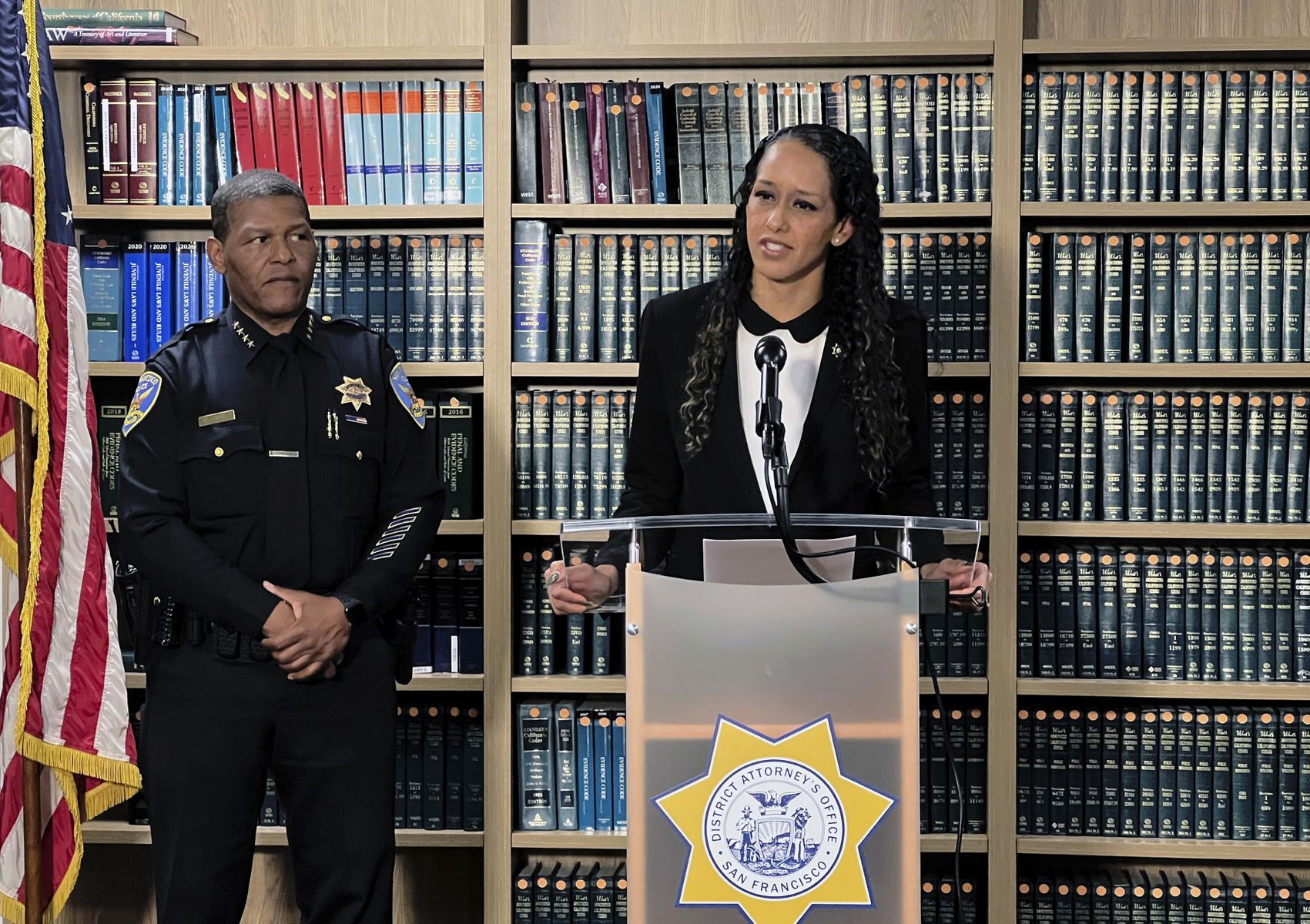 David DePape, who was charged with attempted murder and other crimes in connection with a violent attack against Paul Pelosi, was on a suicide mission and had other targets in mind when he broke into the Pelosis’ home last week, San Francisco prosecutors said Tuesday in court documents.

DePape, 42, appeared briefly in court and pleaded not guilty to a host of charges in connection with Friday’s hammer attack on Pelosi. Federal authorities said DePape had plotted to take Pelosi’s wife, House Speaker Nancy Pelosi, hostage and break her kneecaps.

In a motion seeking to deny bail, the San Francisco district attorney’s office said DePape told officers and medics at the scene, “I’m sick of the insane f—ing level of lies coming out of Washington, D.C.

“I came here to have a little chat with his wife,” DePape added, referring to Paul Pelosi, according to court documents revealed Tuesday. “I didn’t really want to hurt him, but you know, this was a suicide mission.”

Before his court appearance, at which he wore a sling to support his arm, DePape was transferred to the county jail system from a hospital.

Adam Lipson, a veteran deputy public defender, said DePape suffered a dislocated shoulder during his arrest at the Pelosis’ Pacific Heights home. Lipson said he has yet to see the police reports.

“We are going to look into Mr. DePape’s mental state,” said Lipson, who added that he has not examined the prosecution’s motion to deny bail and said it was moot as there is also federal hold on him.

Besides attempted murder, DePape has been charged with residential burglary, assault with a deadly weapon, elder abuse, false imprisonment of an elder and threats to a public official and their family. He faces 13 years to life in prison if convicted of all local charges. He also faces federal assault and kidnapping charges.

In a motion seeking to deny bail, prosecutors described DePape as being on a suicide mission.

DePape had other targets in mind — including a Bay Area professor and prominent state and federal politicians and their families — when he broke into the Pelosis’ home. He planned to wait for the speaker, who was in Washington, D.C., at the time, to return, those documents say.

According to a federal affidavit filed Monday, DePape was carrying a backpack containing zip ties, a rope and a hammer when he smashed through the glass patio door of the Pelosis’ home. He awakened Paul Pelosi, who was home alone, and demanded, “Where’s Nancy?” The 82-year-old executive was able to surreptitiously call 911 to alert police to the intruder.

When an officer arrived at Pelosi’s door and asked, “What is going on here?” DePape and Pelosi were wrestling with a hammer. Then DePape “wrenched” it from Pelosi, “stepped back and lunged at Mr. Pelosi,” striking him in the head with “full force with the hammer” and knocking him unconscious, court records show.

The officers disarmed DePape, according to the motion, while Pelosi lay in a pool of blood for three minutes before regaining consciousness.

DePape told an officer at the scene that “he acted alone,” the latest motion says.

DePape later revealed to San Francisco police that he planned to kidnap Nancy Pelosi and break her kneecaps, calling her the “leader of the pack” of lies told by the Democratic Party, authorities said.

In the course of his police interview, DePape told investigators “that by breaking Nancy’s kneecaps, she would then have to be wheeled into Congress, which would show other members of Congress there were consequences to actions.”

Paul Pelosi is recovering from surgery at Zuckerberg San Francisco General Hospital “to repair a skull fracture and serious injuries to his right arm and hands.” In a statement, his wife’s office said he was improving but faced a “long recovery process.”

“I want to say that I’m pleased to hear that Mr. Pelosi is progressing well in his recovery, and we certainly wish him the best,” Lipson said Tuesday, noting that his office will be conducting “a comprehensive investigation of what happened.”

The federal complaint against DePape debunks conspiracy theories that have spread on the internet, fueling rhetoric in right-wing circles and casting doubt on some of the facts of the attack. The conspiracy theories have gone from fringe to the mainstream, with members of Congress sharing them.

Jenkins said Monday that, based on DePape’s statements and comments to Paul Pelosi, the attack “was politically motivated.”

“It’s very sad to see that we are once again at the point in history where people believe that it’s OK to express their political sentiments through violence,” Jenkins said. “It demonstrates that we have to calm things down. We have to decide that we’re going to be more respectful as an American society.”

“Mr. DePape specifically targeted the Pelosi home to confront Speaker Pelosi,” Jenkins said Monday in announcing the charges against him. “This house and the speaker herself were specific targets of the defendant.”

A Los Angeles Times review of his online accounts showed that DePape has been involved in the world of far-right conspiracies, antisemitism and hate.

In a personal blog DePape maintained, posts include “Manipulation of History,” “Holohoax” and “It’s OK to be white.” He mentions 4chan, a favorite message board of the far right. He posted videos about conspiracies involving COVID-19 vaccines and the war in Ukraine being a ploy for Jewish people to buy land.

DePape’s screeds include posts about QAnon, an unfounded theory that former President Donald Trump is at war with a cabal of Satan-worshipping Democratic elites who run a child sex ring and control the world. In an Aug. 23 entry titled “Q,” DePape wrote: “Either Q is Trump himself or Q is the deep state moles within Trumps inner circle.”

Lipson, who said he first met DePape on Monday night, said his client’s “vulnerability to misinformation” will be examined as part of his defense. What Only True MCU Fans Know About The Character Latest News