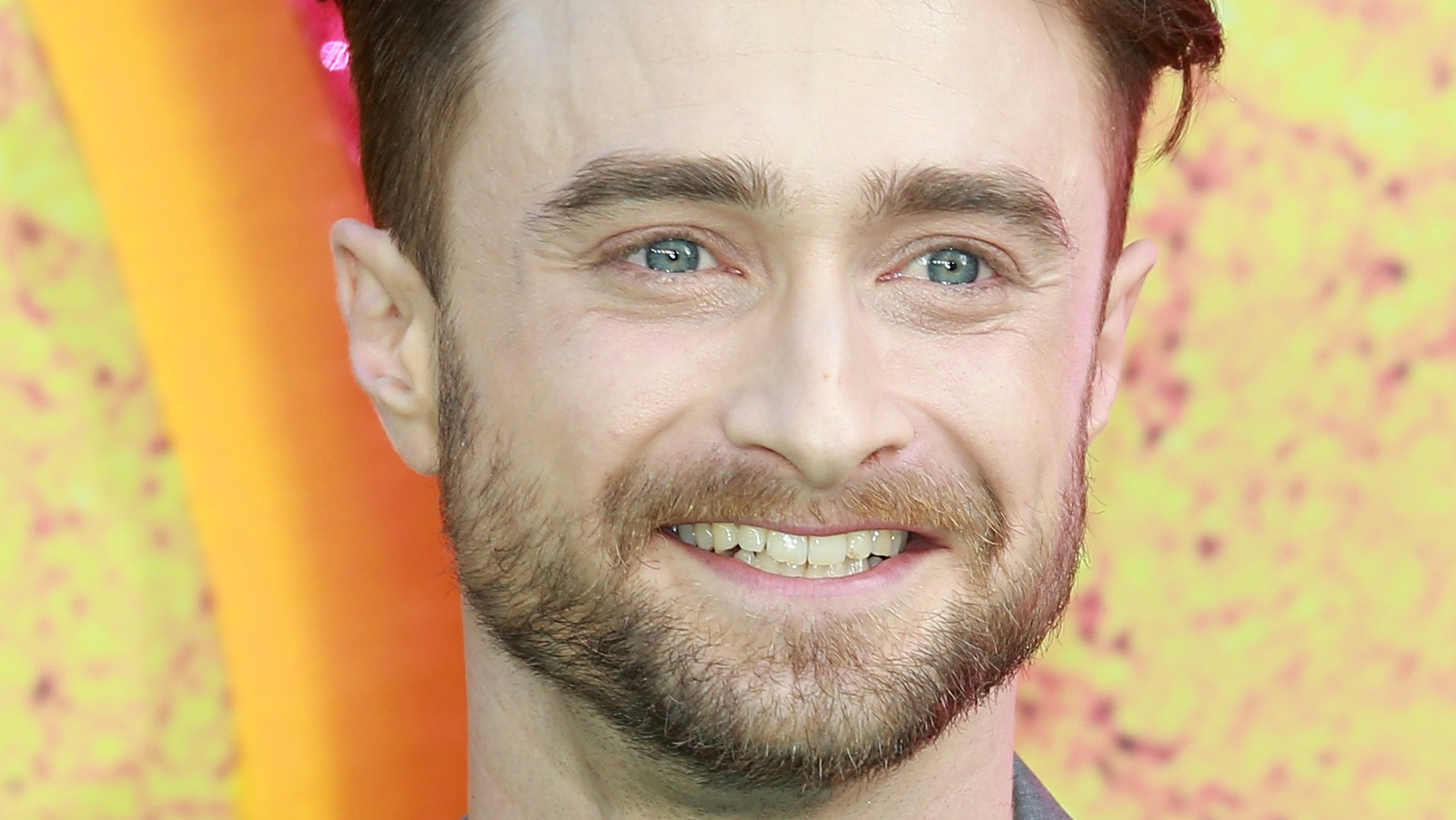 In the 2005 film “Harry Potter and the Goblet of Fire,” Harry is one of four tournament champions battling it out for the Triwizard Cup. The second of three tasks takes place in the murky Black Lake located at Hogwarts. Here, a loved one has been taken from these competitors and chained to the bottom of the lake, guarded by merpeople. Their challenge is to rescue their assigned captive first, without resurfacing from the water beforehand.

Many of the action sequences were filmed below the surface of the water, though in an indoor tank — not a real lake. “I had a logbook of all the hours I had done underwater,” Daniel Radcliffe recalled to GQ. “It was really cool.” What’s also fascinating, is that for a scene that lasted for only a few minutes, filming in the water tank lasted roughly six weeks. And if that’s not shocking enough, the amount of actual footage used in the final product is a just tiny fraction of that. “I’ve heard that we averaged like seven seconds of footage a day, of usable footage,” Radcliffe claimed.

Looking back, Radcliffe admits that all those long hours of work, just to get a tiny fraction of usable film, really didn’t matter to him at the time. “Those are one of those things that you go like, ‘I will never do that again,'” he said. “And if I do, I will be one of the only people who’s done it before!” It’s clear that those experiences, in addition to being incredibly time-consuming and necessary for the creation of these beloved films, were something those involved will surely never stop appreciating. “It’s one of those moments that you look back and I go ‘God, that’s special,'” Radcliffe said. Who comes out on top regarding deaths and nudity? Latest News