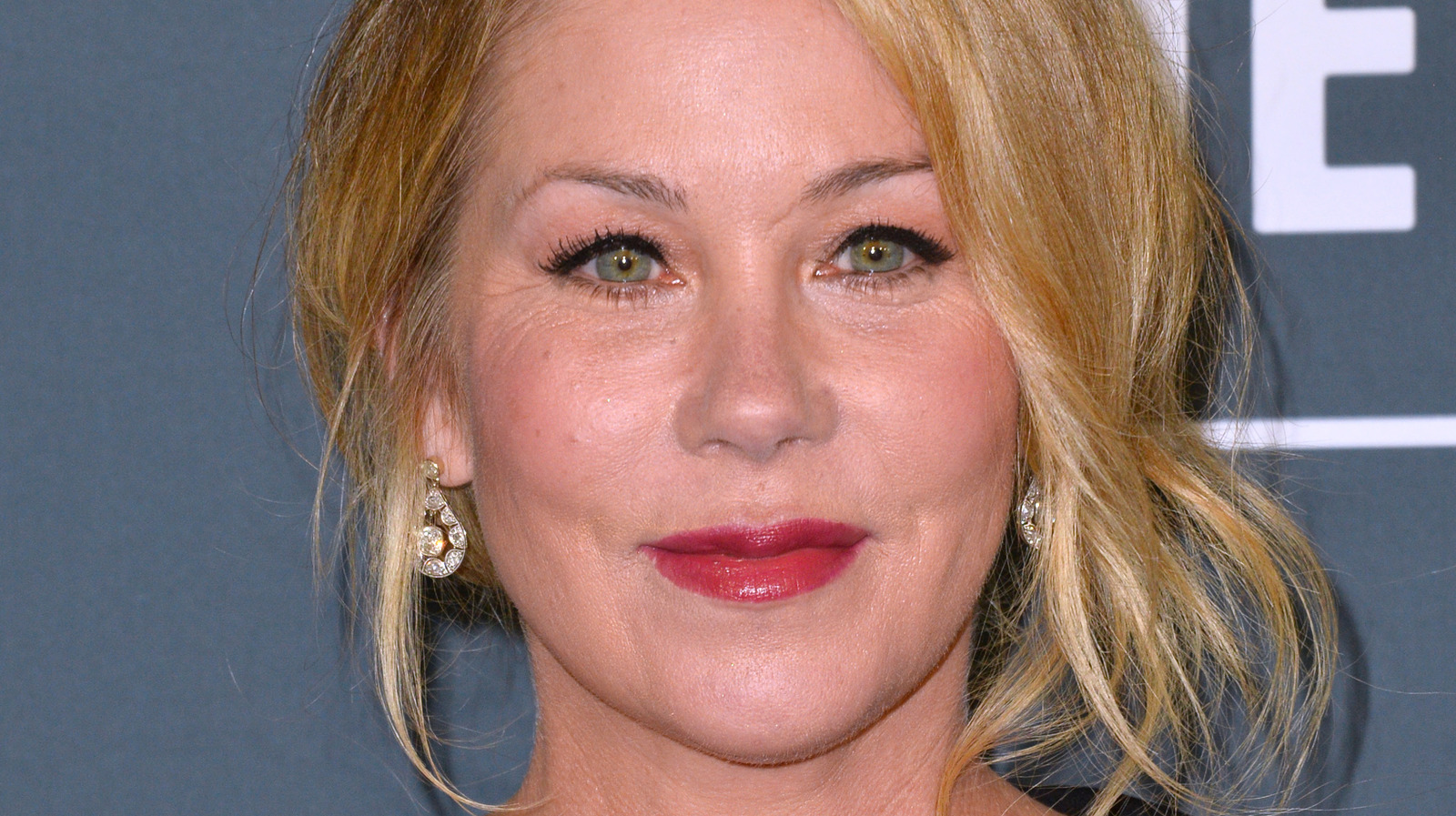 Netflix will be airing the final season of “Dead to Me” starting November 17, 2022. In a new interview with The New York Times, Christina Applegate explained how her MS diagnosis has impacted her physically. “This is the first time anyone’s going to see me the way I am,” she said. “I put on 40 pounds. I can’t walk without a cane. I want people to know that I’m very aware of all that.” She also revealed that her motivation to move forward with the final season, despite her physical struggles, was not only for fans but for the show’s creator, Liz Feldman, and co-star, Linda Cardellini. “I had an obligation to Liz and to Linda, to our story.”

Applegate is no stranger to medical obstacles; Nicki Swift reports that back in 2008, she was diagnosed with breast cancer and had to undergo a double mastectomy, as well as had her ovaries and fallopian tubes removed. However, this time her medical condition will be physically apparent on-screen, and she admitted that while she knows some viewers may be distracted by it, she doesn’t care. “I’m sure that people are going to be, like, ‘I can’t get past it,'” she said. “Fine, don’t get past it, then. But hopefully, people can get past it and just enjoy the ride and say goodbye to these two girls.”