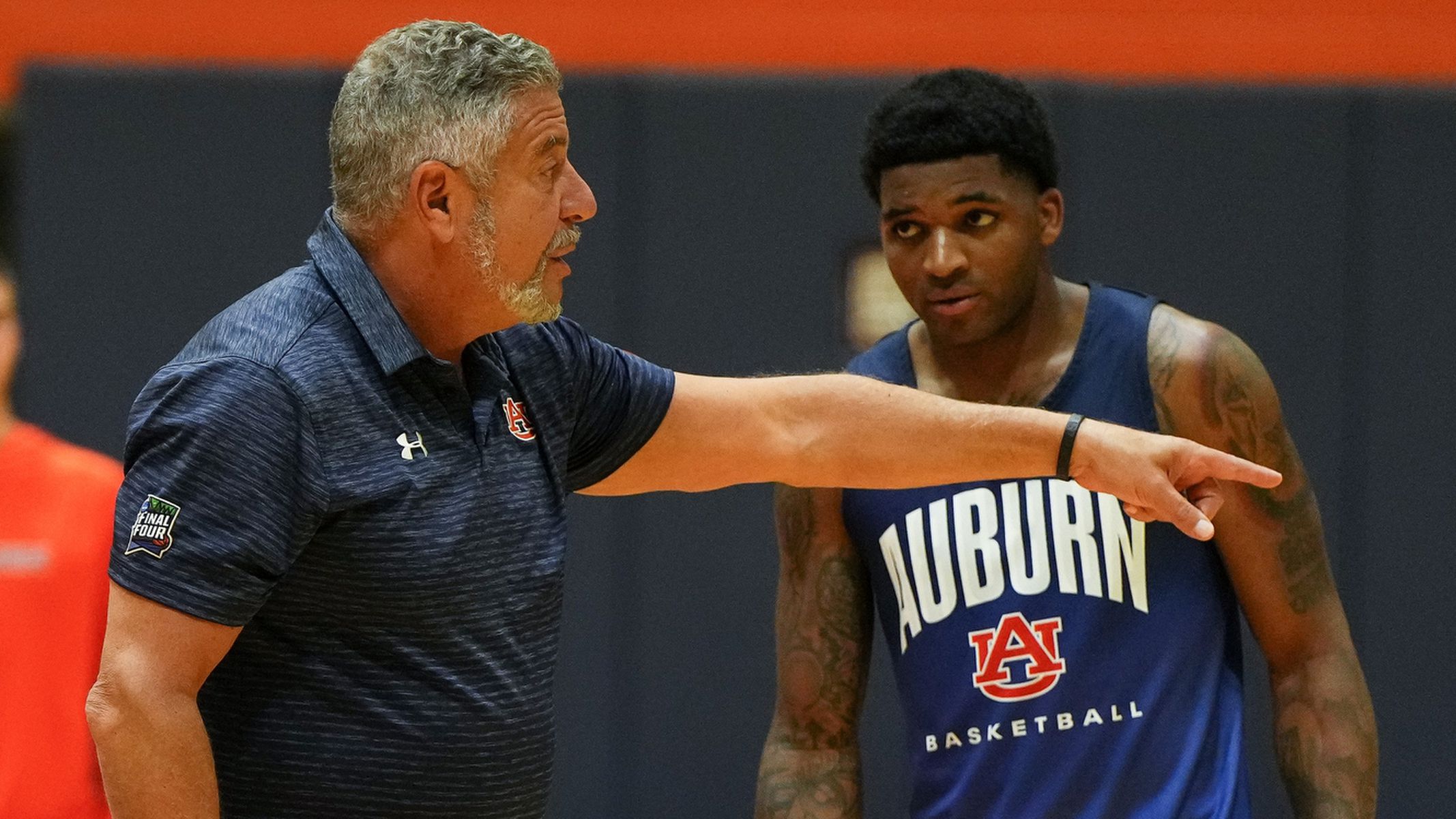 Bruce Pearl took to Twitter on Wednesday in support of Candace Owens, the conservative political commentator who dismissed the charges that Kanye West was antisemitic.

In a recent tweet, West – or Ye, as he known now – stated that he would “go death con 3 on Jewish people.”

Pearl, the Auburn basketball coach, tweeted an endorsement for a column written by Dennis Prager on the Owens-West saga.

“This is really good reading and I believe an accurate account of the Kanye West-Candice Owens anti semitism story,” he tweeted.

“My more liberal friends may not see it this way, but I believe it to be fair and true. I’m a big fan of Candace Owens.”

Prager points out “antisemite,” in addition to other terms like “racist,” “homophobe,” “Islamophobe,” “xenophobe,” “transphobe,” “fascist” and “sexist,” are used to “smear opponents of the Left.”

“Candace Owens has now been charged with antisemitism — for defending and not condemning her friend Kanye West after his antisemitic outbursts. Ideally, she would have. She could have said something like what Israeli Prime Minister Shimon Peres said about President Ronald Reagan when, during the Cold War, in a show of support for West German Chancellor Helmut Kohl, Reagan visited Bitburg, a World War II German military cemetery where 49 Nazi Waffen-SS soldiers were buried. Peres said, “When a friend makes a mistake, he remains a friend, but the mistake remains a mistake.

“I wish she had said something to that effect, and I hope she will, especially since Ye keeps upping the antisemitic ante.”

Owens caused a stir when she didn’t condemn Ye’s comments.

West said he was “going death con 3 [sic] On JEWISH PEOPLE,” and also that, “You guys have toyed with me and tried to black ball anyone whoever opposes your agenda,” without specifying what group he was addressing.

Pearl has been vocal on social media when it comes to political and social issues in the past. Wakanda Forever Is Thanks To Motherhood Latest News