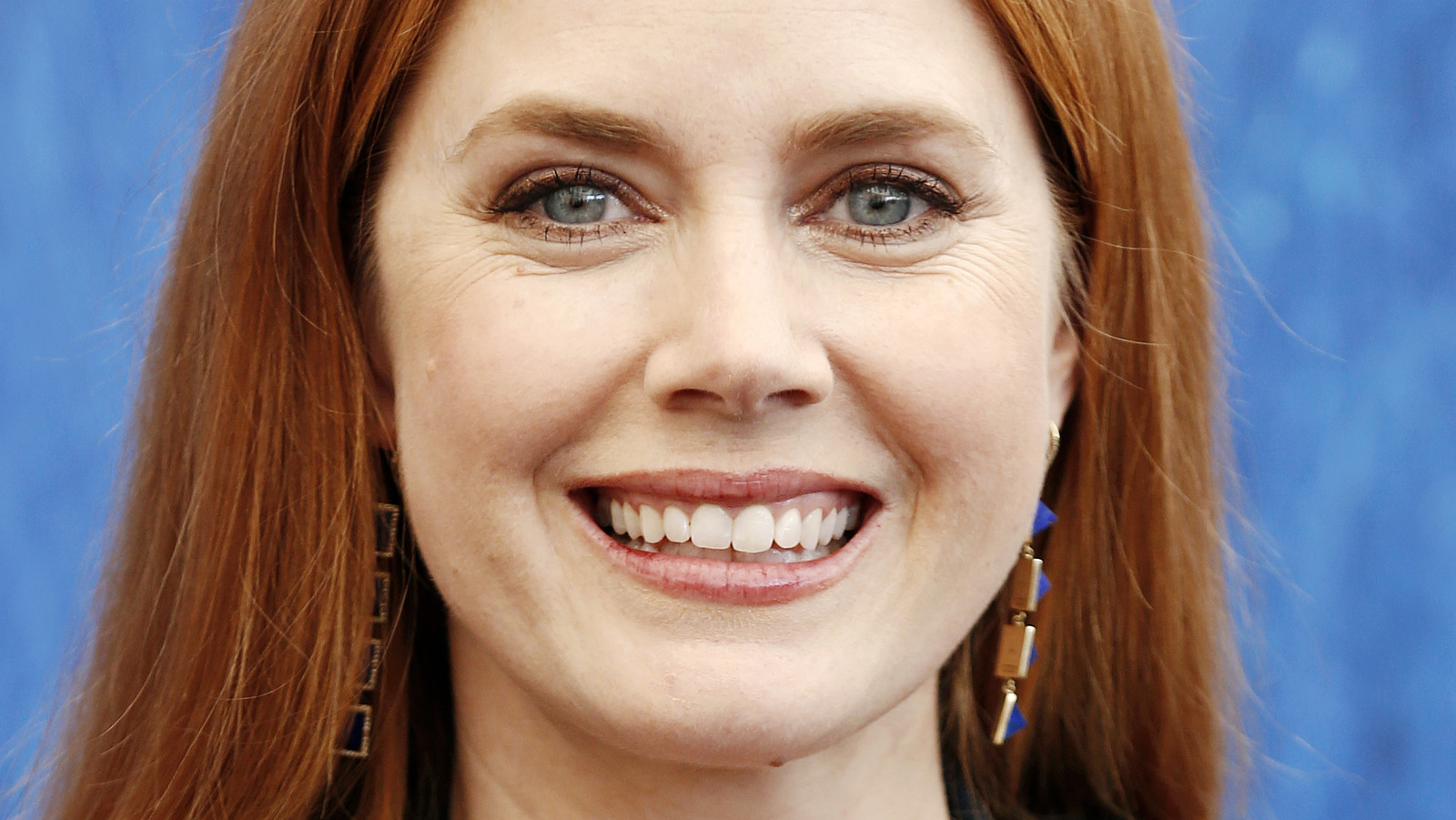 “Enchanted” was, in many ways, a surprising film for Idina Menzel, as a musical comedy with no songs for the acclaimed singer to sing. Amy Adams, who portrays Giselle, expressed to Entertainment Weekly that Menzel’s lack of songs in the first film surprised even her. “That was the grossest oversight, her never singing in the first one. She sings twice, and I couldn’t be happier. Yes, that’s a Wicked reference. But I’m thrilled,” Adams said. “She’s Idina — she’s special and has such a beautiful voice.”

For Menzel, getting to sing on her own, as well as with James Marsden in “Disenchanted,” was exciting, especially considering her connection to songwriter Stephen Schwartz, who wrote the song she sings solo. “For anyone who doesn’t know out there, [Schwartz] wrote Wicked,” she told Us Weekly in 2021. “He wrote it with Alan Menken and it’s this incredible song and then a really important integral moment in the story. And I feel really lucky for them to have written something like this for me.”

“Disenchanted” will be available to stream on Disney+ on November 24.