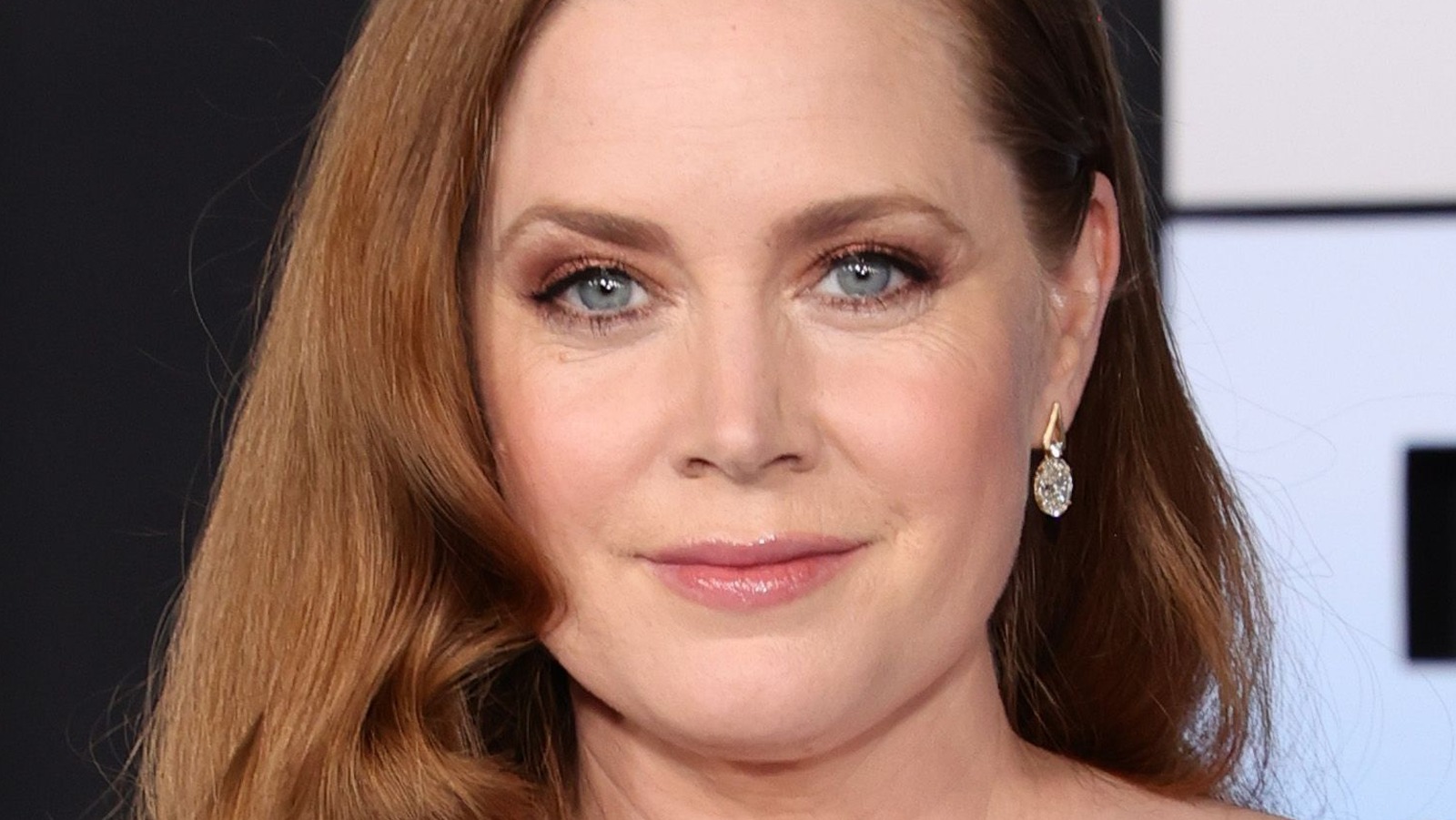 By combining the magic of a fairytale with the chaos of the real world, Disney managed to both honor and poke fun at their own movies in “Enchanted.” The second trailer shows that Andalasia is leaking into our world, paving the way for what looks to be another round of memorable musical numbers. In a recent interview with Entertainment Weekly, Amy Adams explained that although she still sings all the time in her personal life, reaching those lovely soprano notes that Giselle is known for took some work.

“Going back to Giselle is going to not be easy but something that felt very doable. But I realized my voice has changed so much since I’ve gotten older that to get back into that lightness of her sound was something I really had to work toward,” Adams told the outlet. “So it was really fun to return to that lighter sound and to find that sort of soprano quality in her voice, but it was definitely something I had to work at.”

It’s been 15 years since “Enchanted” premiered, so it makes sense that Adams would have to take the time to exercise her singing voice. Playing a character like Giselle, who seems to radiate energy, is probably challenging enough as it is. However, if Adams’ performance in the original film is any indication, then she’s sure to hit it out of the park in “Disenchanted.”