The official website for the television anime of Gido Amagakure‘s A Galaxy Next Door manga revealed on Wednesday the anime’s promotional video, additional cast and staff members, and April 2023 premiere. 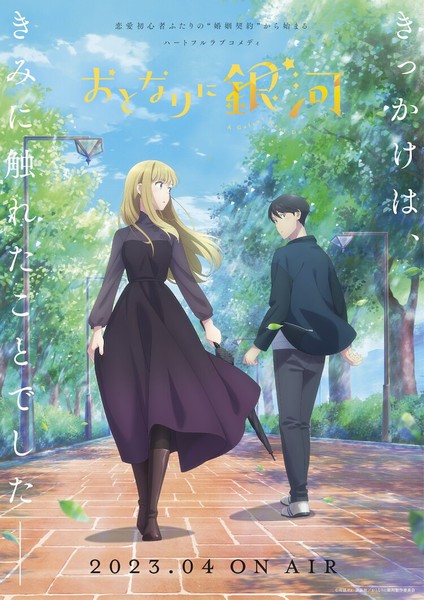 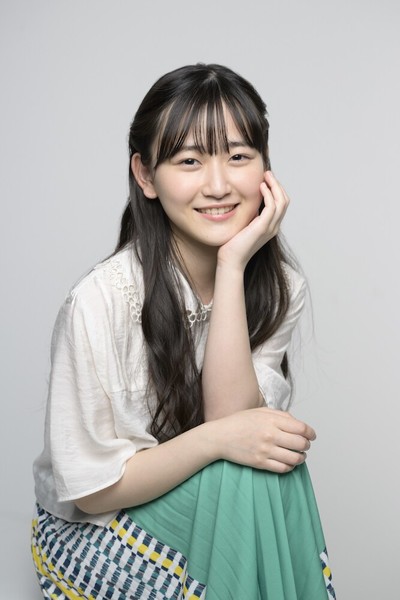 The newly announced staff members are:

Ryuichi Kimura (Aikatsu! Kemono Friends 2) is directing the anime at Asahi Production, and Gigaemon Ichikawa (Chikasugi Idol Akae-chan, The Fruit of Evolution: Before I Knew It, My Life Had It Made, Kedama no Gonjiro) is in charge of the series scripts. Yasuka Ōtaki is designing the characters.

Amagakure launched the 12-volume Sweetness & Lightning (Amaama to Inazuma) manga in Kodansha‘s Good! Afternoon magazine in 2013, and ended it in August 2018. Kodansha Comics originally began releasing the manga digitally in English before it began print releases. Crunchyroll published new chapters as Kodansha published them in Japan, although it no longer hosts catalog chapters. The manga inspired a 12-episode anime that premiered in July 2016 and streamed on Crunchyroll.