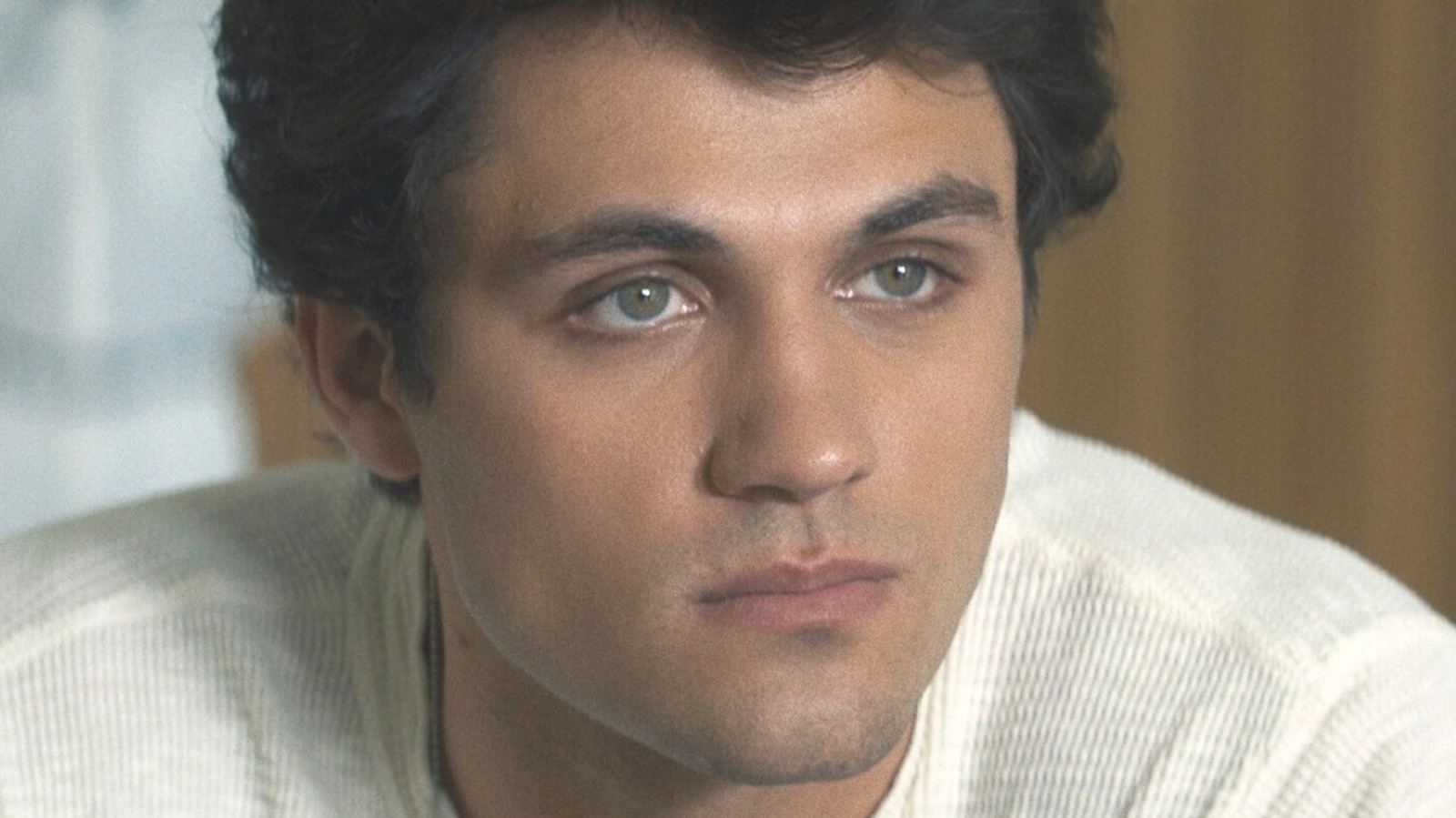 Throughout the duration of “Supernatural,” fans became more frustrated with John’s particular brand of parenting — or lack thereof. We asked Drake Rodger why those fans should give young John a chance and what he would like to ask Jeffrey Dean Morgan or Matt Cohen if he had the chance. Rodger said, “Actually, I think I’m going to get dinner with Jeffrey tonight, so [I’m] really excited about that. But the exciting part about getting to play John is getting to tell why he is the way he is.” Morgan was at New York Comic Con to promote “The Walking Dead,” and the duo did, in fact, meet. Pictures or it didn’t happen, right?

“I think John Winchester’s frustrated with how he had to parent his kids too, but I don’t think that’s something he asked for. I think it’s something that was thrust upon him. It’s a responsibility,” Rodger explained about John’s questionable, drill-sergeant-like parenting style. “He never wanted to be a single parent — wasn’t prepared to be a single father — especially wasn’t prepared to be a single father. I’m excited for the fans to have a little bit of context [about] who he is and why he [made those choices].” This week’s episode will certainly tackle some of those answers, as John’s military background quite literally haunts him.

On the top questions Rodger had planned for his Jeffrey Dean Morgan hangout, Rodger joked, “Oh my gosh. ‘Hi, how are you? What’s going on?’ No, I just want to hear his take [on] the character and his experience in the show.”

New episodes of “The Winchesters” air Tuesdays on The CW, with episodes streaming for free on the website and app the following day.