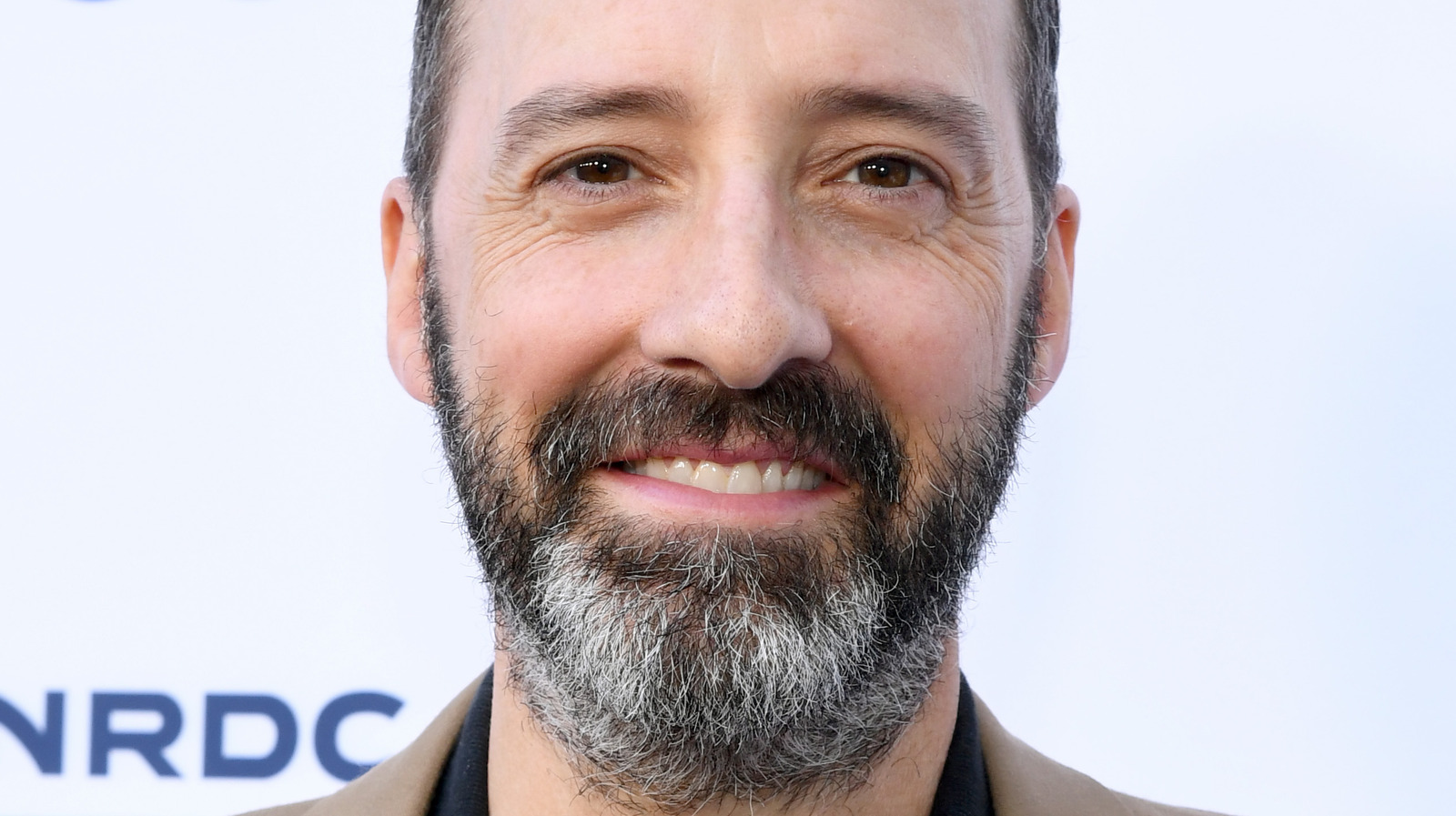 In an interview with Lights, Camera, Barstool (via YouTube), Hale reflected on “The Mysterious Benedict Society” and working with much younger actors. As it turns out, he’s incredibly impressed by his child co-stars.

“I have a lot of respect for these kids,” he said. “These kids have school for half the day … then they go to set and have all their lines to memorize, and they have to do homework.”

Hale also confirmed that the child actors all receive ample support from their families, which is instrumental in preventing the tragic fates many child stars have suffered. As for his own experiences, Hale revealed that he greatly enjoys playing the dual role of the dramatically different Benedict twins.

“It’s so fun,” the actor said. “Not to get heavy, but being able to play two opposite characters, you’ve gotta find pieces of yourself in the characters in order to play them authentically. It’s a great life lesson.”

It seems that the enjoyment has only increased after Hale started shooting “The Mysterious Benedict Society” Season 2 — not least because the show is now filming very near his home, as opposed to the six months he had to spend in Vancouver for Season 1. Combine all this with the fact that Hale highly enjoys the story and themes of the show, and it’s not exactly a surprise that he’s extremely enthusiastic about the gig.

“I get really excited about the show, not only because it’s a great adventure but it’s a message between artificial happiness and authentic happiness,” he noted in an early part of the interview. “And it’s a message I think is very relevant to society.”