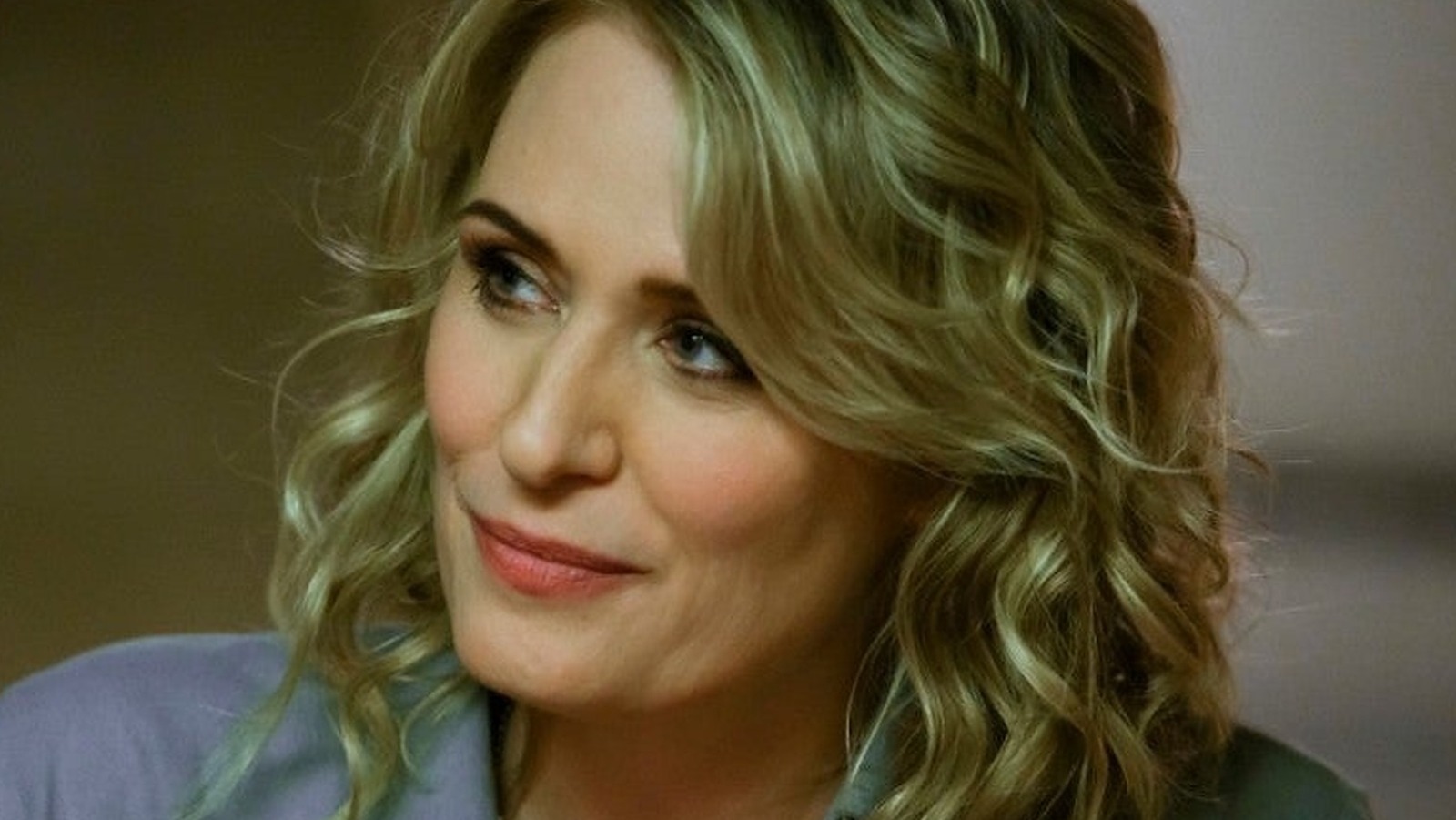 Fans may notice that Thompson is listed as a producer of Mary-heavy episodes of “Supernatural” Season 12, titled “Alpha and Omega” and “Celebrating the Life of Asa Fox.” We asked him how working on these episodes back in 2016 helped inform his vision of Donnelly’s iteration of Mary, but it turns out that IMDb glitched with those credits.

“Unfortunately, I was actually gone from ‘Supernatural’ at that point. I was gone in Season 11,” he explained. “However, I will tell you that when I was leaving, I was going out the door, and I was like, ‘Oh man, I’m so bummed out right now,’ because I knew they were bringing Sam [Smith] back for those episodes and a whole run on that season.” Who wouldn’t be bummed about not getting to hang out with Smith on a daily basis? Mary is such an integral part of the show’s DNA that it’s no surprise that Thompson would feel a bit of regret missing out on the opportunity to play around with that story, even though he knew it was time.