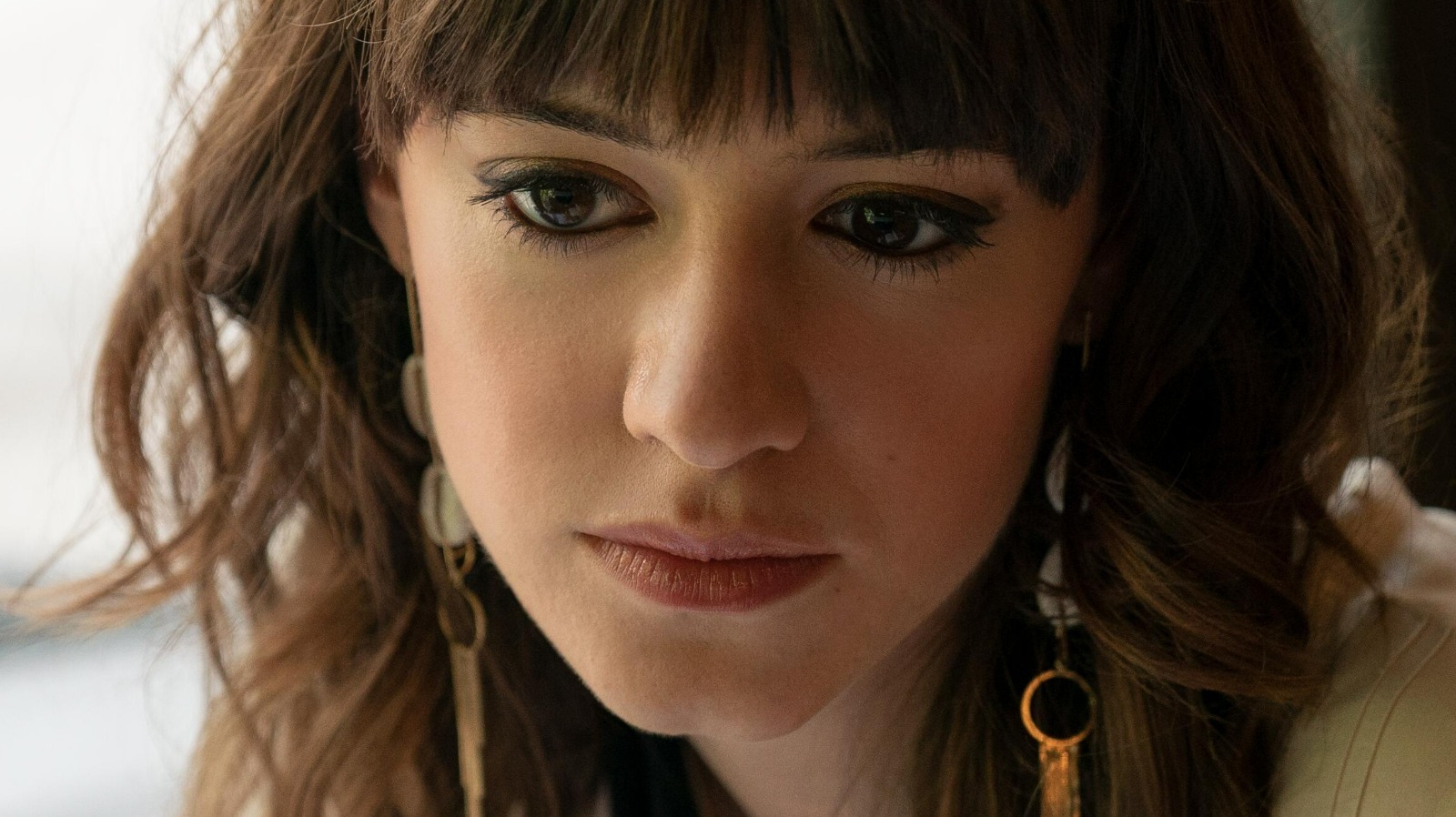 It’s not hard to imagine traumatizing experiences that can happen on set when intimacy is mishandled, and Hollywood never seems to run dry of these particular horror stories. But what about traumas that happened off-set that are triggered by actions witnessed on or participated in on-set?

Michaela Coel is the writer and star of “I May Destroy You,” a drama revolving around themes of sexual assault. Ita O’Brien served as the show’s intimacy coordinator and was explicitly thanked for her work in Coel’s 2021 BAFTA acceptance speech (via BBC). “Thank you for your existence in our industry, for making the space safe, for creating physical, emotional, and professional boundaries so that we can make work about exploitation, loss of respect, about abuse of power, without being exploited or abused in the process,” Coel said in her powerful speech about intimacy.

O’Brien discussed the delicate process used for shooting scenes of sexual assault with Harper’s Bazaar, saying, “Of course, there’s a possibility that this could be triggering, and that’s not just for the people who are performing, but it could be anybody who’s involved; it could be the wardrobe person or someone watching on set … even people working in the office.”

Gaby Labotka describes the importance of mental health first aid training in relation to intimacy coordination, telling Looper, “People might have PTS that they don’t necessarily know, or maybe they do know that they that they might have a flashback. Perhaps they didn’t anticipate having one. Being able to help in those moments means someone doesn’t feel the need to push through it or harm themselves further in order to keep on working. Care is about recognizing some of the signs of an episode, and also having resources to give to the individuals so that they can seek further care, if they need it beyond the check-in or the steps that we do.”