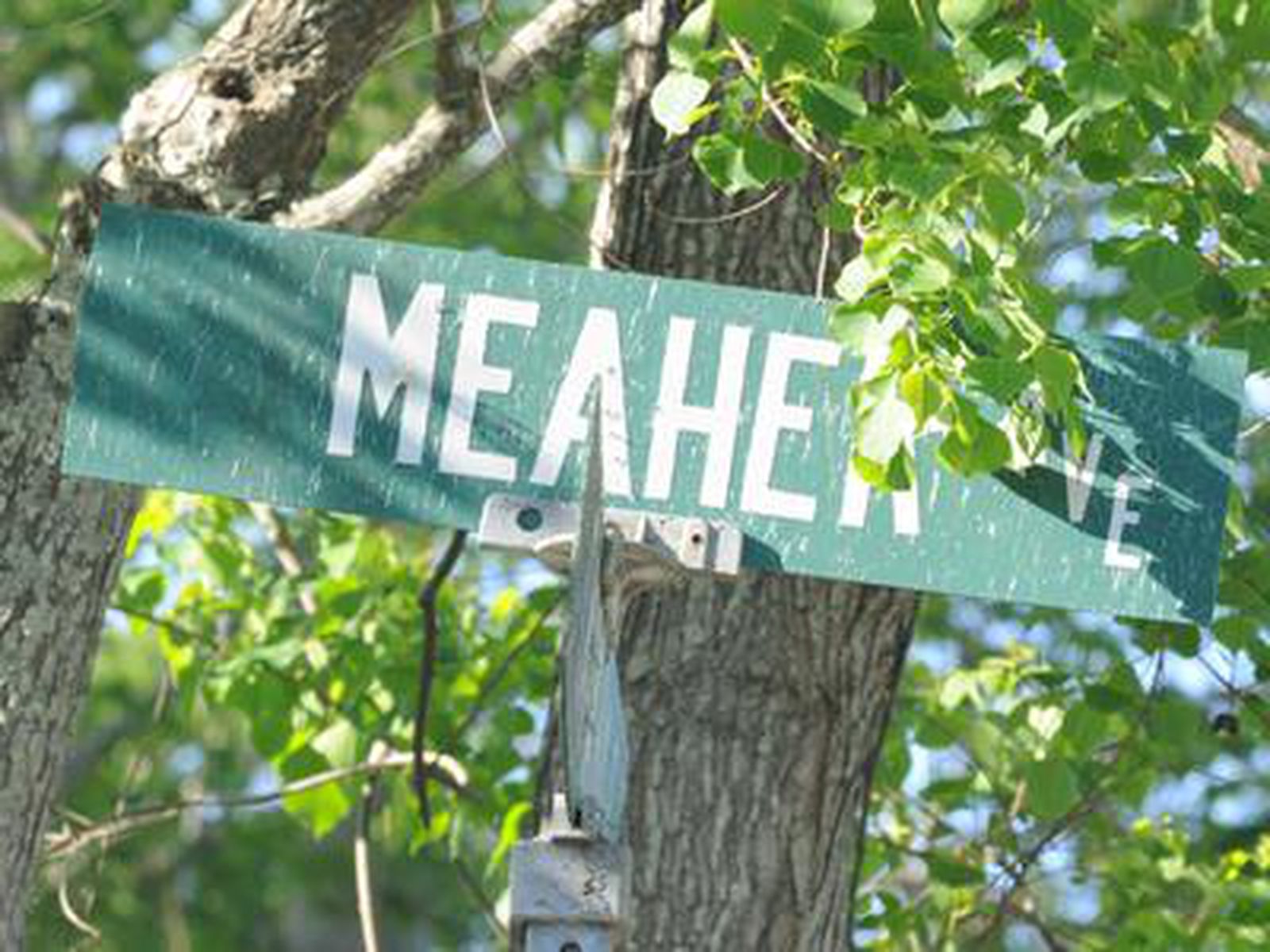 Awkward. It’s gonna be that. Or it was that.

Darron Patterson is a bunch of greats descending from Pollee Allen, who was captured, chained, and dragged across the Atlantic more than 100 years ago aboard a ship sardined with carried more than 100 Africans from Benin—the last enslaved Africans—to our shores.

A ship owned by Timothy Meaher.

Patterson told the Associated Press he met twice in September with a Meaher descendant who contacted him through a third party.

Awkward, it no doubt was. Necessary, too.

“Our conversations were just about who we are as people,” Patterson told AP. “It’s important that we begin there.”

Yes, it is. As awkward as it may be. Because who we are as people today is scented with a whiff of our ancestors. Of their deeds. Whether aromatic bliss. Or stench.

Patterson, at the time of his meeting with the unnamed Meaher, led the Clotilda Descendants Association (CDA), the kin of the men, women, and children who survived the Clotilda. Who built a community near the shores where they landed, a community seeded with traditions from their homeland. A community—Africatown—striving to be revived and restored.

A community that for too long simply strived to be heard, to be acknowledged for who they are as people by descendants of the man who brought their ancestors here.

James Ellis, another descendant of Clotilda’s enslaved, now leads the CDA. He told us last week, told my AL.com college John Sharp, he’d heard from Helen and Meg Meaher and was “trying to coordinate and time to meet with” them and other Meahers. He was “cautiously optimistic.”

Three years ago, I slammed the Meahers, whose family remains enriched by their ancestor’s evil, for cowering in silence, for being stiff-necked in refusing to meet with descendants of the men, women, and children who were enslaved and transported across the Atlantic in the hull of the Clotilda.

Thankfully, they are finally speaking. Last week, the Meahers released a statement to NBC News: “Our family has been silent for too long on this matter.”

They deemed their ancestor’s actions “evil and unforgivable”.

“However,” the statement declared, “we are hopeful that we—the current generation of the Meaher family—can start a new chapter.”

I’m eager for the chapter—as awkward as it may invariably be.

As necessary as it is.

What the descendants say to each other isn’t as important as saying something. Finally. That they are meeting.

That they are acknowledging each other as they are as people.

As did, finally, in 1998, on the Oprah Winfrey Show, the white descendants of Thomas Jefferson and the Black descendants of Sally Hemings, the enslaved Black woman with whom the third president of the United States fathered, according to credible and validated historians, six children.

That meeting was awkward. But necessary. Even as, nearly a quarter century later, some cousins are still evolving, still writhing, still wrestling with what they want to believe and what is true, while most of the kind have acknowledged who they are as people. As a family.

Imagine if Bull Connor’s descendants, if descendants of the men who, under Connor’s orders, unleased firehoses and frothing German Shepherds on children marching for equal opportunity, for respect, met today with the men and women who still remember the attacks as if they happened this morning.

Imagine if descendants of the men who crossed the train tracks in Tulsa 101 years ago, who torched the beacons of Black wealth—the hotels, restaurants, grocery stores, and other businesses that thrived on the north side of the track. Imagine if descendants of those who murdered innumerable Black Tulsans met with the men, women, and children who descended from those who died or lost that day.

Or met with those who survived and are still with us: Centurions Viola Fletcher, Hughes Van Ellis, and Lessie Benningfield Randle.

If the descendants of hate—of unforgivable evil—acknowledged who they are and how that was shaped by their ancestors’ actions.

Awkward, no doubt. Necessary, too.

Necessary for healing. For restoring. For building.

I wish Tuberville, Britt knew what crime, woke really are, and aren’t

Alabamians are struggling to eat; state officials must ensure all are fed.

Want to reduce crime and recidivism? Invest in this re-entry program

Roy S. Johnson is a 2021 Pulitzer Prize finalist for commentary and winner of 2021 Edward R. Murrow prize for podcasts: “Unjustifiable”, co-hosted with John Archibald. His column appears in The Birmingham News and AL.com, as well as the Huntsville Times, the Mobile Press-Register. Reach him at [email protected], follow him at twitter.com/roysj, or on Instagram @roysj.