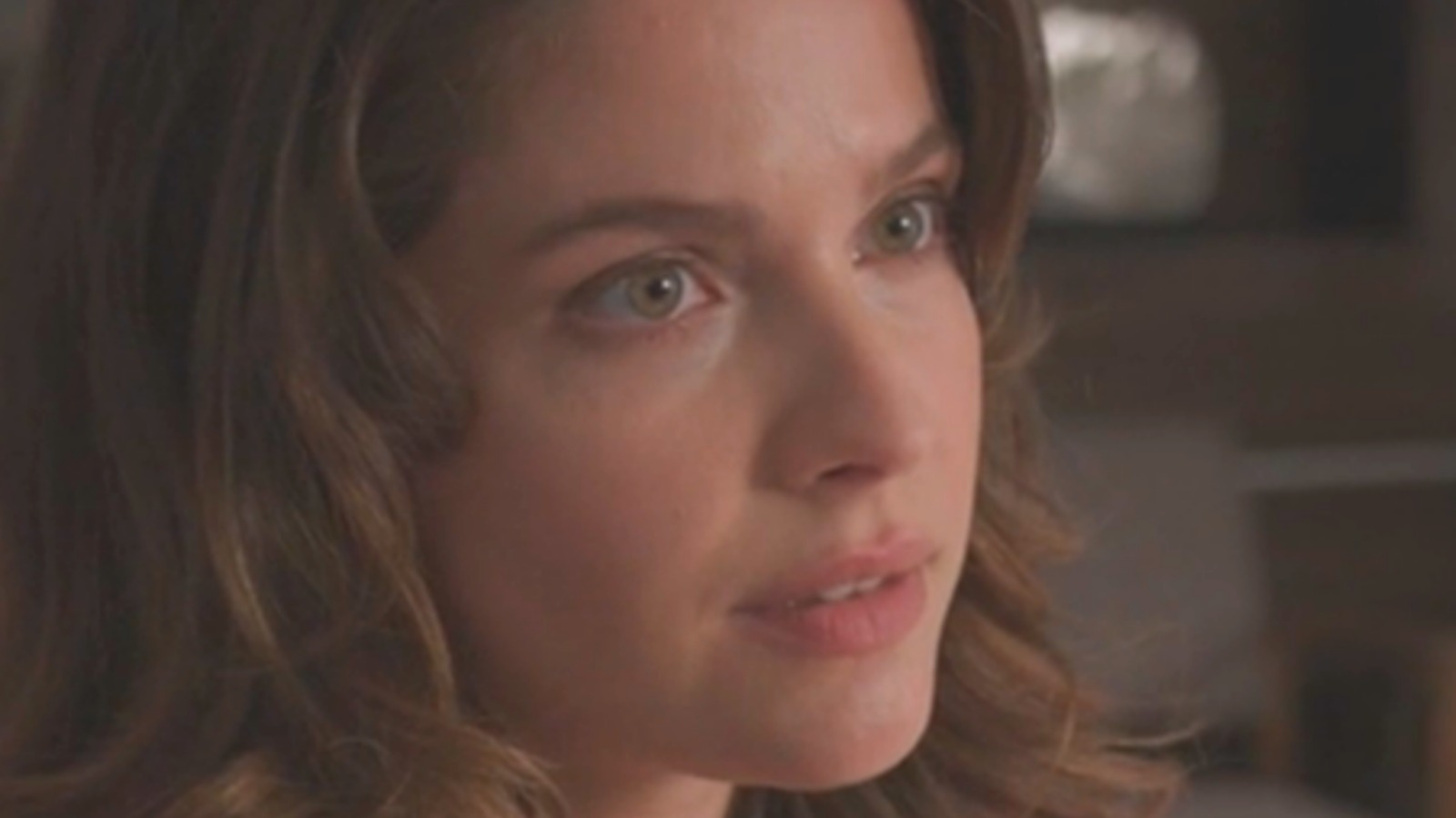 The most recent episode, titled “Growth Opportunities,” has several different converging plots with the background of Halloween festivities — that means that many of the attending doctors, support staff, and patients are decorated head to toe in costumes. However, the costumes are simply flavor in the episode as it deals with the fallout involving a recently paralyzed patient, as well as a burgeoning romance, a philandering mother, and the dynamic between Shaun and Dr. Aaron Glassman (Richard Schiff). Both Shaun and Glassman are at odds with each other, and Lea decides to take matters into her own hands and tell Glassman to open up and talk to Shaun about the previously mentioned occurrence. It was this moment that fans absolutely adored, and they took to Twitter to express this opinion.

@TheGoodDoctorAr posted an image of Lea talking with Glassman and brought up their conversation by focusing on Lea telling Glassman that Shaun is his son, and the onus is on him to speak with Shaun and clear the proverbial air. They added that this was a tremendous point to be made and that they love Lea and are crying tears of joy. @FebWriter also quoted this interaction and later said, “Lea standing up for Shaun to Glassman was WONDERFUL,” which truly highlights how poignant this scene is in the minds of fans. Leslie Jordan’s cause of death listed as ‘deferred’ Latest News