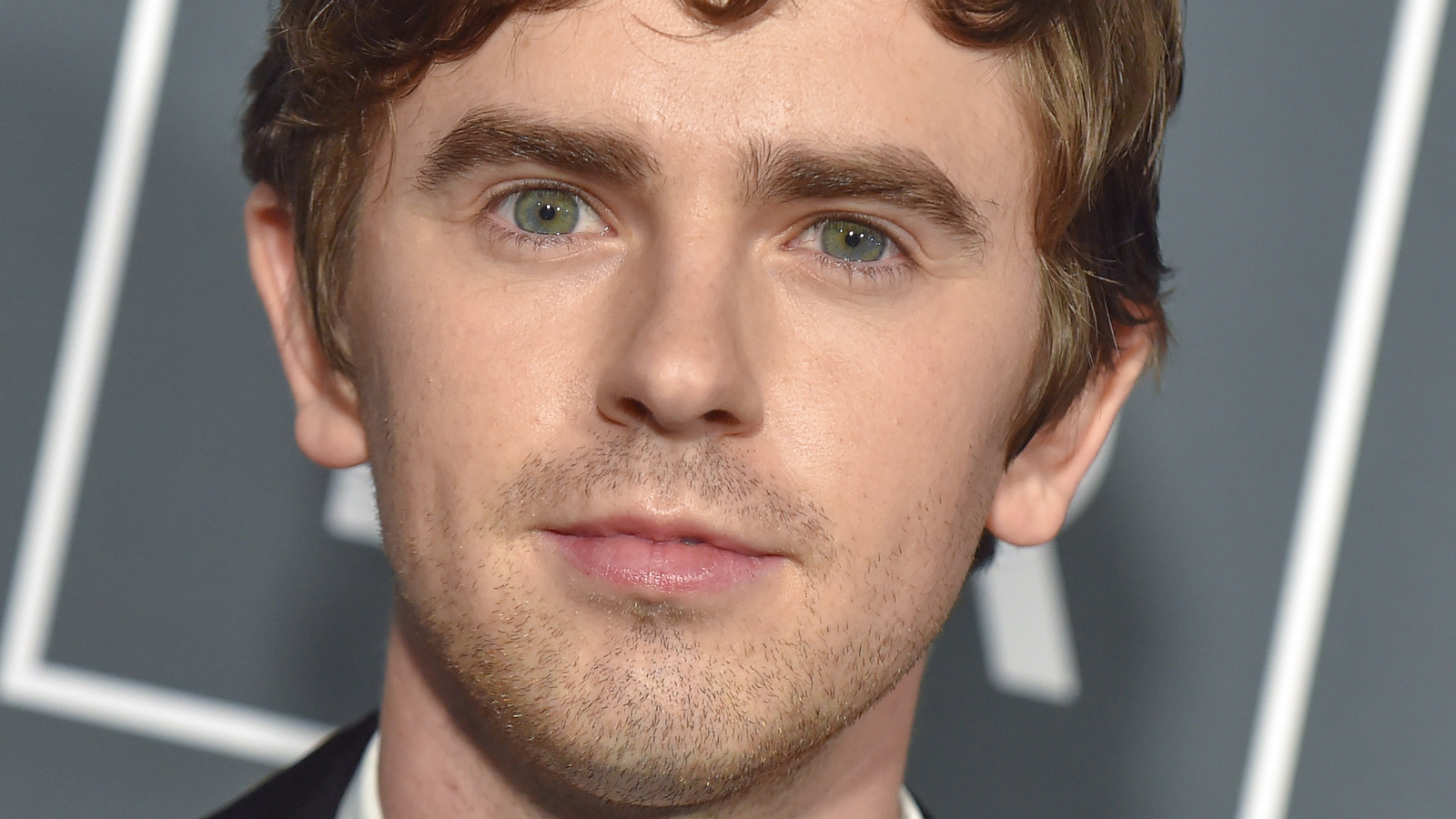 The upcoming sixth episode of the sixth season of “The Good Doctor” isn’t just notable for the mysterious weeklong pause in its release schedule. As pointed out by “The Good Doctor” fan account @SheaSquad_ on Twitter, the episode will serve as the show’s 100th, a milestone that relatively few TV series get to reach.

Despite the good tidings of the 100th episode of the show, fans of “The Good Doctor” aren’t too happy about the unanticipated two-week wait before it hits their screens. Tweets like this one from @fancehuh or this one from @morbeen4444 sum it up, with lamentations of “two weeks!?” flying about the “Good Doctor” fandom’s corners of Twitter.

While the weeklong break in the release schedule for “The Good Doctor” came as a surprise to the show’s fans, even longer hiatuses in between seasons are not unusual in the world of TV production (via Express), so fans should count themselves lucky they only have to wait an extra week to continue watching the show. It won’t be easy, though, especially given the episode’s intriguing title: “Hot and Bothered.”

If you haven’t yet caught up on the show, here’s where you can stream “The Good Doctor” and join in on all this exciting fan enthusiasm.