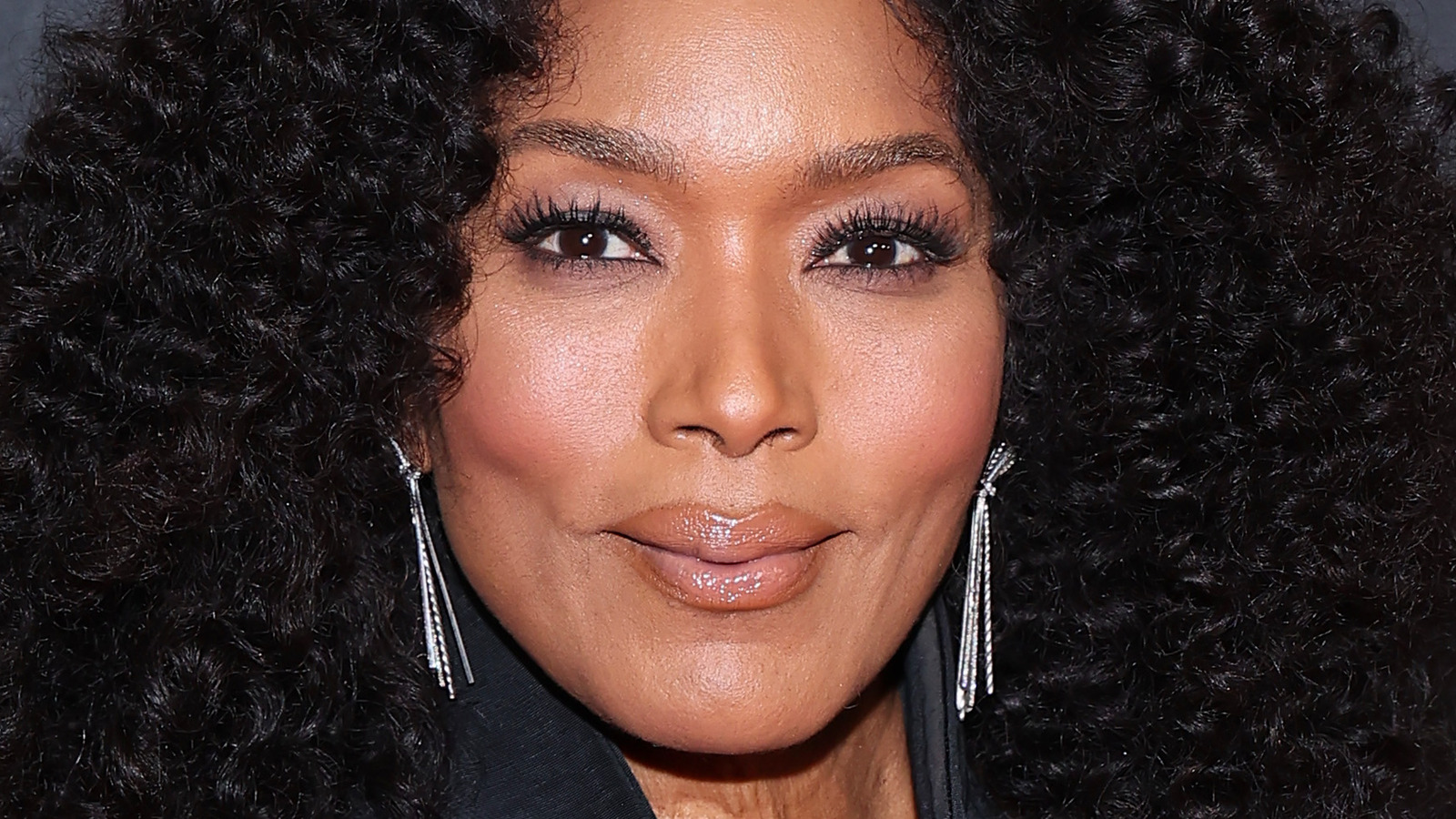 Marvel Studios is venturing into a new form of media with the upcoming podcast “Wakanda Forever,” hosted by acclaimed author and journalist Ta-Nehisi Coates.

The podcast will explore the makings of the soon-to-be hit movie “Black Panther: Wakanda Forever,” with Coates narrating all six episodes (via Variety). He won’t be by himself, though, as the studio will also include a slew of interviews, including writer and director Ryan Coogler, Marvel Studios President Kevin Feige, stars Angela Bassett and Dominique Thorne, and many more behind-the-scenes personnel. In a joint production between Proximity Media, Marvel Studios, and Marvel Entertainment, the first episode of “Wakanda Forever” drops on November 3, featuring a discussion between Coates and Coogler about the cultural impact of “Black Panther” and Chadwick Boseman’s legacy.

Although this is his first outing as a podcast host, Coates is not a newcomer to the Black Panther mythos. In 2016, the journalist dove into the world of Wakanda, publishing the critically acclaimed comic book “Black Panther: A Nation Under Our Feet,” which became one of the best-selling comic books of the year (via CBR).

“Wakanda Forever” isn’t Marvel’s first foray into the podcasting world, though it is a first for Marvel Studios. The entertainment company already has numerous podcasts but found major success with its narrative-driven series, “Wastelanders,” focusing on characters like Wolverine, Doctor Doom, and Black Widow. Cardi B Pens Lengthy Tribute To Takeoff: “I will also love you 4L” Latest News