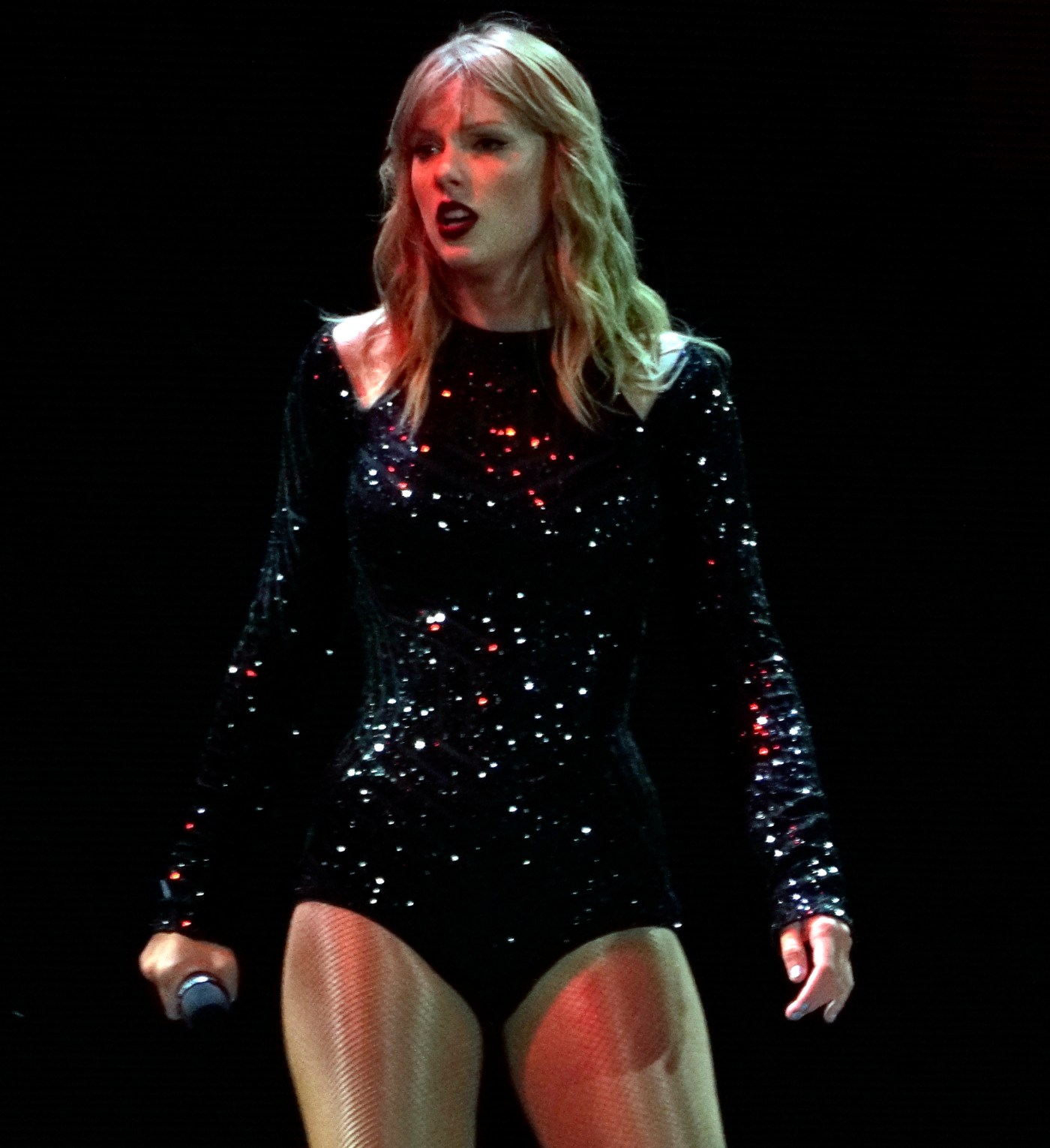 …Ready for it, Boston Swifties?

Grab your favorite cardigan and head to Gillette Stadium this May, when pop superstar Taylor Swift will be performing concerts on back-to-back days in support of her critically-acclaimed “Midnights” album.

The two dates in Foxboro, May 19 and 20, were announced Tuesday as part of “The Eras Tour,” which will take Swift across 20 U.S. cities over the course of six months, starting in March.

The tour is Swift’s first since 2018, when she also performed at Gillette Stadium, that time for her “Reputation” album.

The announcement comes a day after Swift broke a Billboard Hot 100 record by becoming the first artist to hold the top 10 spots on the chart, led by the album’s lead single, “Anti-Hero.”

Indie rock artist Phoebe Bridgers and pop singer GAYLE will open for the 11-time Grammy winner at Gillette Stadium, a concert venue Swift knows all too well from five prior tours.

Given “Midnights” is the fastest selling album of Swift’s career, fans should act fast, and register for a ticket pre-sale that will occur three days before the general public gets its shot, or risk having a cruel summer.

Fans who pre-register for the TaylorSwiftTix Presale through Ticketmaster’s Verified Fan program now through Nov. 9 at 11:59 p.m. will receive a code with exclusive access to purchase tickets at 10 a.m. Nov. 15.

Previous “Lover Fest” verified fan purchasers will receive preferred access for the presale, by registering with the same Ticketmaster account as their Lover Fest purchase.

An exclusive premium allocation has been set aside for Capital One cardholders, who will have priority access to purchase tickets from 2 p.m. Nov. 15 to 10 p.m. Nov. 17.