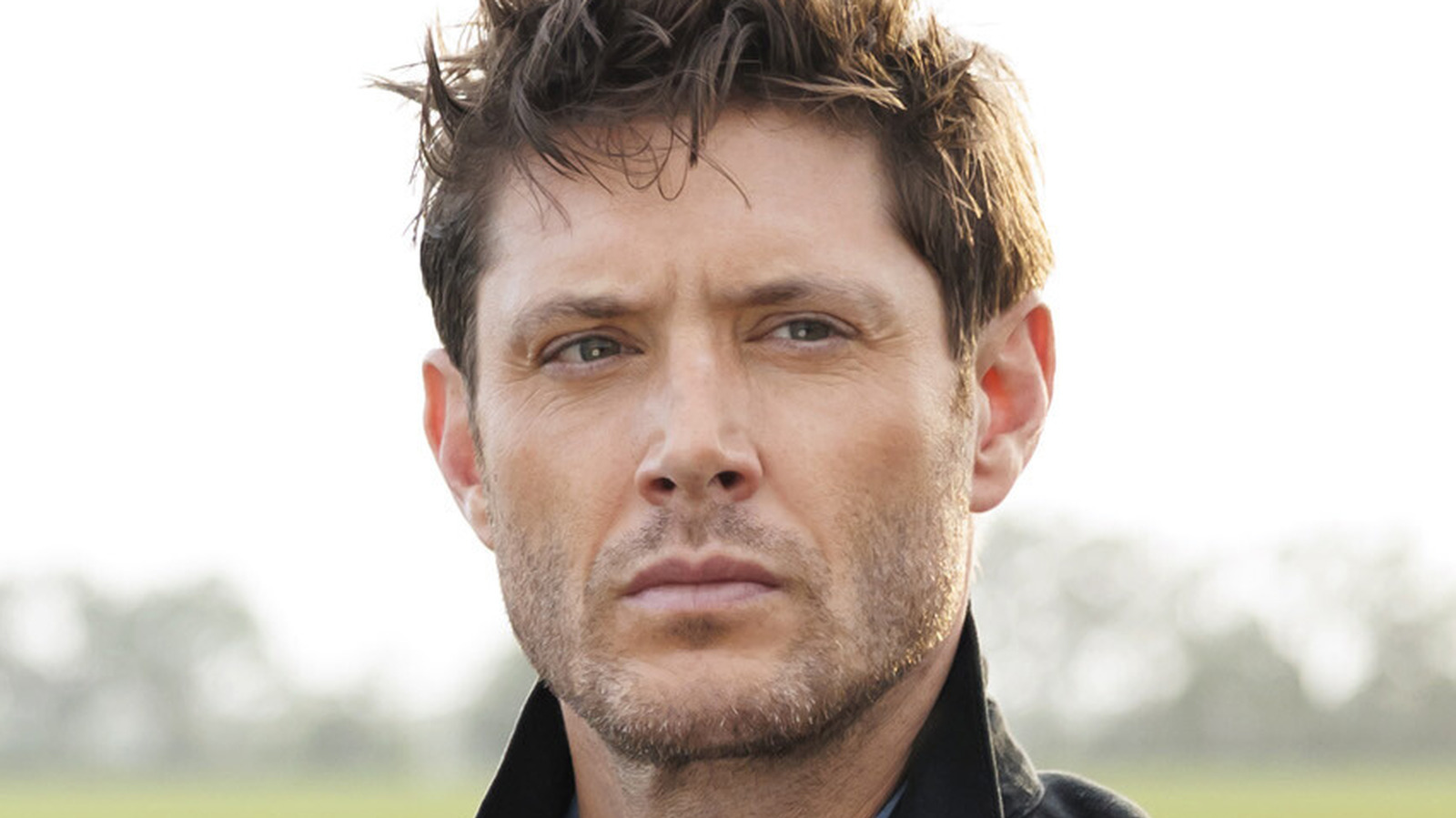 When all of the above information is taken into account, two things are possible: “The Winchesters” is set in a different universe from “Supernatural,” or the show is willing to break from the established canon. However, the alternate universe reason seems entirely plausible given that the later seasons of “Supernatural” unveiled a Marvel-style multiverse.

Reddit user u/EmperorJoker believes that the Akrida’s entry into Mary and John’s universe will create new realities moving forward. “I honestly think the Akrida will shatter time and reality when they enter the world, and we’ll see something similar to the Loki finale where timelines branch out into a new multiverse.”

Fellow Redditor u/EndoraLovegood backed this theory while noting that Dean (Jensen Ackles) looks a little “off” during the narration scenes. “Dean and all the characters look a little different,” they noted while stating that he seems “slightly different” from the main iteration of the character.

Conversely, some fans believe that the series is set in the same universe as “Supernatural” and that memory tampering could eventually factor into the equation. This would explain why the Akrida aren’t mentioned on “Supernatural,” as well as John not knowing about demons until he witnesses Mary’s death. “[The] big reveal will be Castiel time travel[ing] from a time before he was introduced on SPN (when he was an order following Angel), and wipes John’s memory in order to ensure Sam and Dean are born, because I think John would otherwise choose to not bring kids into the life,” u/powerED33 speculated.