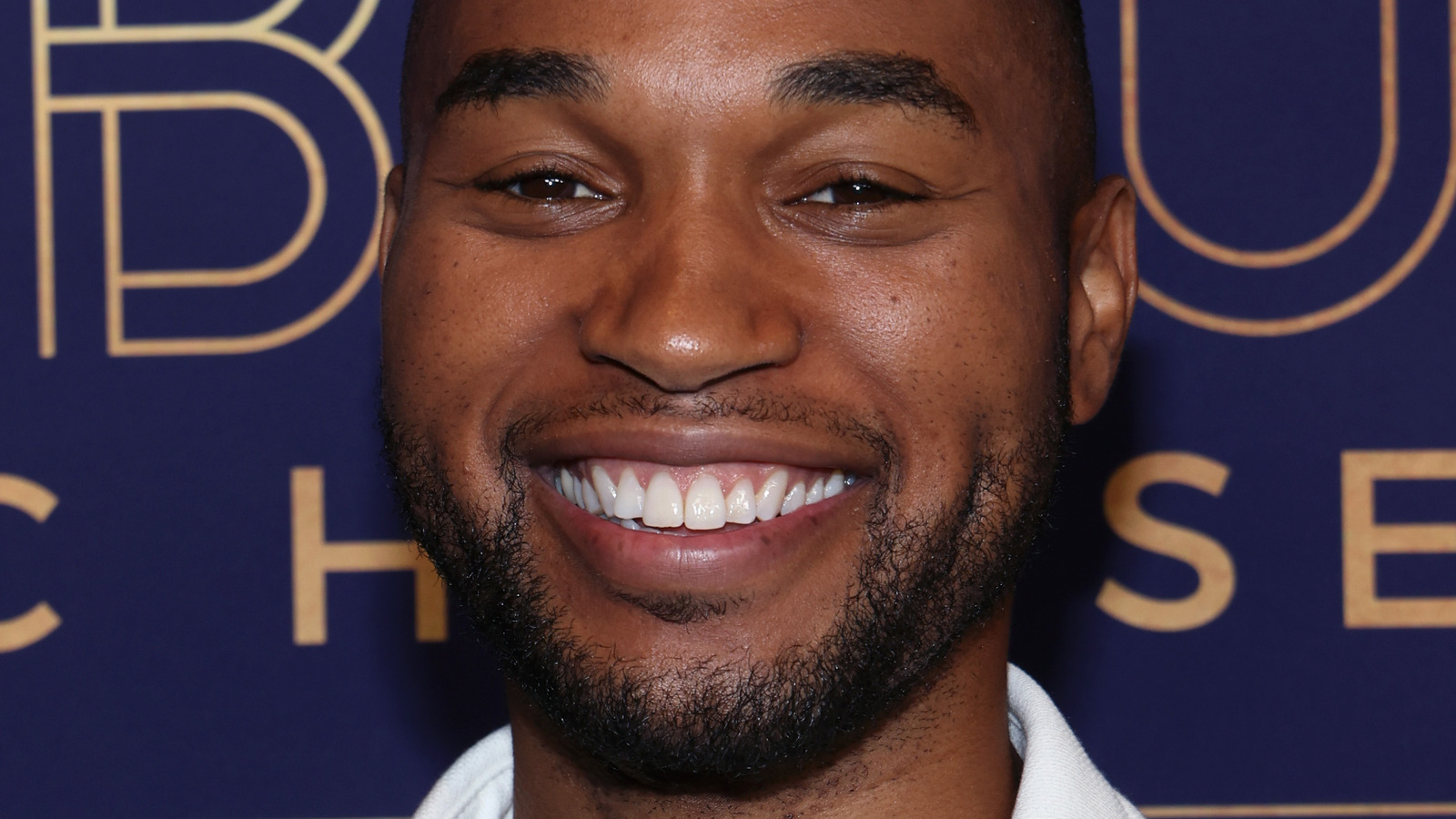 A Detroit native, Tye White took a 9-to-5 job at Chase Bank upon graduating from the University of Michigan. He lasted one month before he quit and moved to Los Angeles to pursue acting. “I didn’t know how I was going to survive, but I knew I had to try,” White told Andscape. “I woke up with a renewed purpose for life because I was chasing something that I actually wanted to do.” In 2011, the young actor’s perseverance paid off and he booked his first TV role in an episode of “Pretty Little Liars,” followed by parts in “Mixology” and “Drumline: A New Beat.”

In 2016, White secured his first major role as Jason Simpson in “The People v. O.J. Simpson: American Crime Story.” “That was probably the worst audition I’ve ever had,” White recalled (via Andscape). “I walked out of that audition confident that I wouldn’t get it … Then six weeks later my agent called me, while I was driving, and told me I booked the role.” As O.J. Simpson’s son, White was able to rub elbows with an impressive cast that included Cuba Gooding Jr., Sterling K. Brown, and Courtney B. Vance. During production, White took to Instagram to pay homage to his castmate John Travolta, writing, “It has been truly a dream to call you co-star and even more eye-opening to learn from you the last [four] months.”