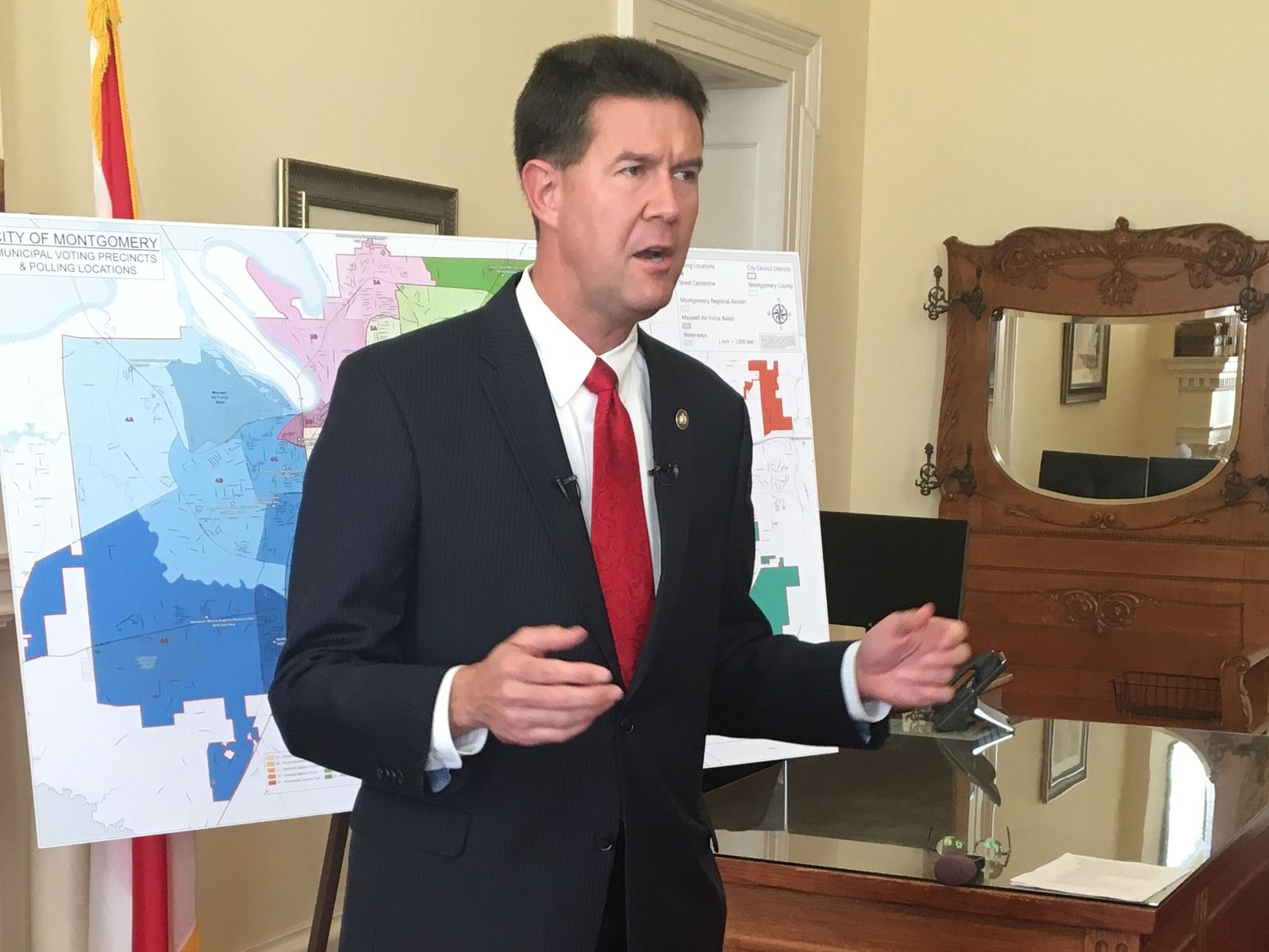 Alabama Secretary of State John Merrill is appealing a federal judge’s decision requiring him to provide names of people removed from voter rolls to Greater Birmingham Ministries, which works to restore voting rights for felons and help others register.

Merrill, represented by Attorney General Steve Marshall, filed notice today that he would appeal the order of U.S. District Judge Myron Thompson to the 11th U.S. Circuit Court of Appeals.

Thompson ruled on Oct. 4 that Merrill had to provide GBM with the requested records immediately, citing the Oct. 24 deadline to register to vote in the Nov. 8 election. Thompson agreed with GBM that the requested records fell within the scope of the public inspection provision of the National Voter Registration Act. GBM requested the names of people:

GBM first requested the records in the spring of 2021 and filed the lawsuit in February 2022. According to Thompson’s order, the organization sued after Merrill refused to provide the first and second categories of records and offered to provide the third category at a price of one cent per voter, a total of $1,123. Thompson held a two-day trial in the case in July.

Thompson also ruled that Merrill’s office and GBM had until Nov. 22 to reach an agreement on how much GBM would pay for the records, an amount the judge said should be based on the cost of providing the names. If they could not agree, the court would determine a reasonable amount, Thompson ruled.

Merrill is appealing that decision to the 11th Circuit, as well as Thompson’s decision from Oct. 4 that he must provide the names.