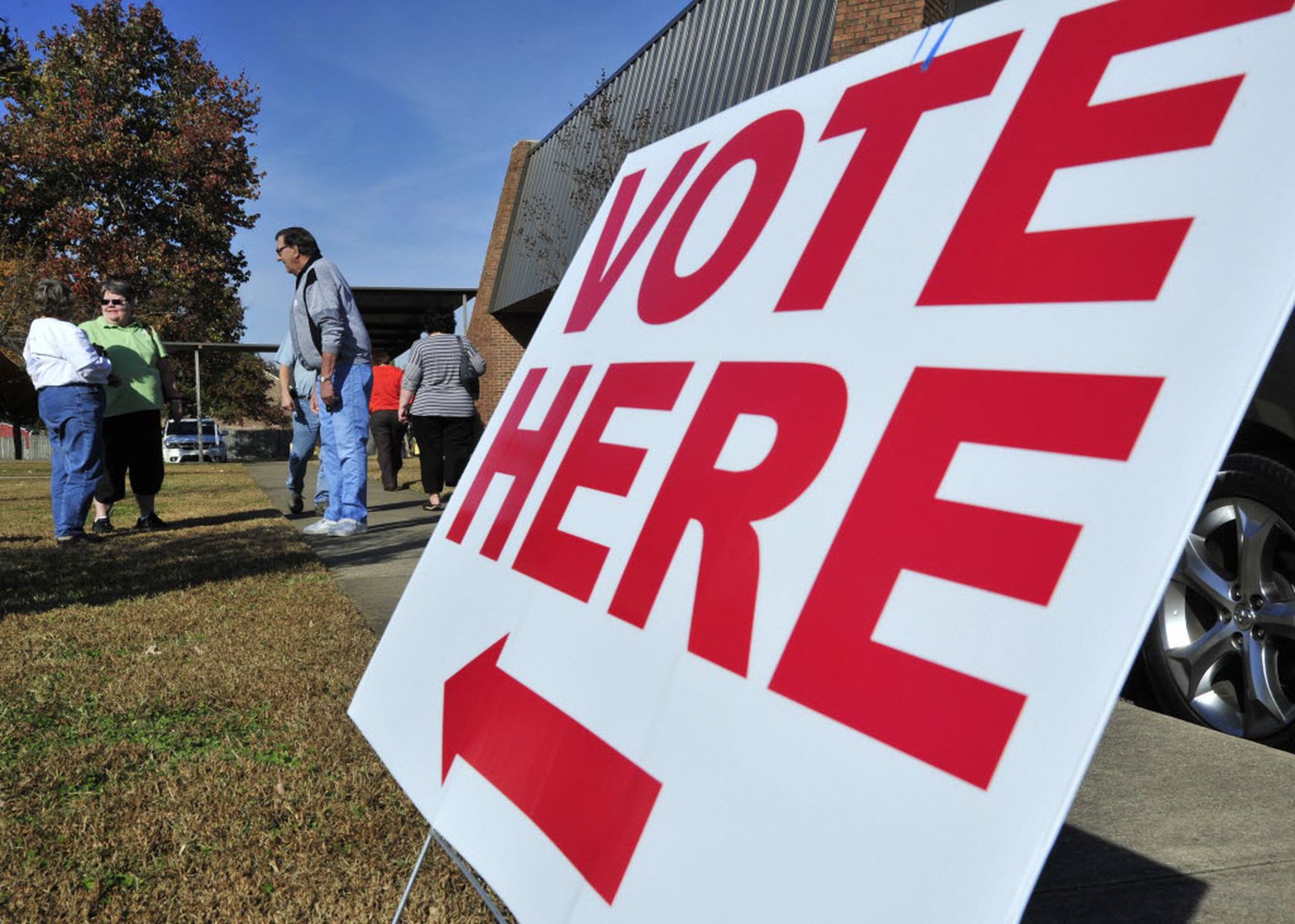 Six organizations have asked Alabama Secretary of State John Merrill to publish a comprehensive, statewide list of polling places because they say some counties are not providing information voters need leading up to next Tuesday’s election.

Merrill said he does not intend to respond to the request.

The ACLU of Alabama, Alabama Arise, Alabama Election Protection Network, Alabama Forward, Lift Our Vote, and Legal Defense Fund released a letter they wrote to Merrill on Monday. You can see the letter at the end of this article.

“Your duties under Alabama and federal laws counsel you to take urgent action to publish an accurate, uniform, and comprehensive list of polling locations statewide to mitigate voter confusion at the polls and the disenfranchisement that often follows,” they wrote.

Merrill, the state’s top election official, said counties are responsible for providing precinct lists, not his office. Merrill said he does not plan to take any action in response to the letter.

“We don’t have any action that we’re required to take because it’s incumbent on the counties to do their job and what they’re supposed to do,” Merrill said. “If they’ve got a grievance with the county, they need to reach out to the county, contact them directly.”

Merrill noted that voters can find their polling place through a lookup tool on the secretary of state’s website. Voters do that by entering their name and date of birth.

In the letter, the organizations said websites are the main way for counties to provide information to their residents. But that information varies greatly by county, the letter said. The organizations listed information from a sampling of 13 of Alabama’s 67 counties. Seven of the counties did not have a precinct list on their websites, the letter said. Only four counties had precinct maps and only one, Madison County, had a county poll locator tool. Some counties have links to the secretary of state’s lookup tool.

“Disparate polling place information from county-to-county hinders the ability of otherwise qualified voters to participate in elections on an equal footing and can make access to the franchise dependent on county of residence, affluence, political influence, and connection to relevant county election officials,” the organizations wrote.

The letter noted that all six counties in the sample with a majority Black population lacked all three resources — precinct map, precinct list, and county poll locator tool.

“For Black voters and other voters of color, the complete lack of data can effectively constitute denial of the right to vote,” the letter said. “Thus, we urge you to publish a uniform and comprehensive polling place list to ensure your compliance with federal and state law and to ensure that disparate polling place information does not continue to disenfranchise Black voters and voters of color.”

In Macon County, one of the six with a majority Black population included in the sample, Probate Judge James Cooper noted the lookup tool in the secretary of state’s website as a way for people to find out how to vote. Another way is to call the county’s board of registrars. Cooper said the county met its legal requirement to publish the list of voters, listed alphabetically by precinct, in The Tuskegee News before the May 24 primary.

“I do know that by law we do publish the list of electors that we did in May, we publish the precincts and the addresses,” Cooper said. “We do not publish a map of those precincts but we do publish that. Secretary of State Merrill’s website is a place for voters in any county to key in information and find out where they’re supposed to vote.”

Cooper said he had not seen the letter to Merrill from the organizations.

“Nor have I kept up with that right now because I’m kind of buried in trying to get ready for Tuesday,” Cooper said.

Etowah County is one of the counties in the sample that lacked a precinct map, precinct list, and county poll locator tool, although it is not one of the majority Black counties.

Etowah County Probate Judge Scott Hassell said he believes the county is complying with the law because it publishes a list of voters that includes their polling place and political districts. The list is published in an Etowah County newspaper.

Hassell said the county website links to the secretary of state’s because he said the lookup tool there is the most accurate and up-to-date way for voters to find out where they vote.

“Of course, as in anything, there’s always room for improvement,” Hassell said “And if posting a list of the precincts and the address in addition to what we’re already doing would be helpful, we can do that today. That’s a really simple fix.

“I do think linking to the secretary of state’s website, to me that seems to be the most efficient way, probably the most accurate. If there’s a better way, I’m open to it and we can adjust. We want good voter turnout. We want folks to come out and vote.”

In addition to asking Merrill for a statewide list of polling places, the organizations asked for consistent guidelines on polling place closures.

“As the State’s chief election official, the Secretary of State is responsible for issuing ‘uniform guidance’ on the administration of elections,” the letter said. “Pursuant to this duty, your office administers a poll locator tool that enables individual users to locate their polling place based on their residential address, but the presence of a comprehensive list of voting locations statewide would greatly benefit election administration and mitigate the ongoing voter confusion caused by polling place closures. This list must be organized by county and include regularly updated polling places and addresses with corresponding precinct numbers.”