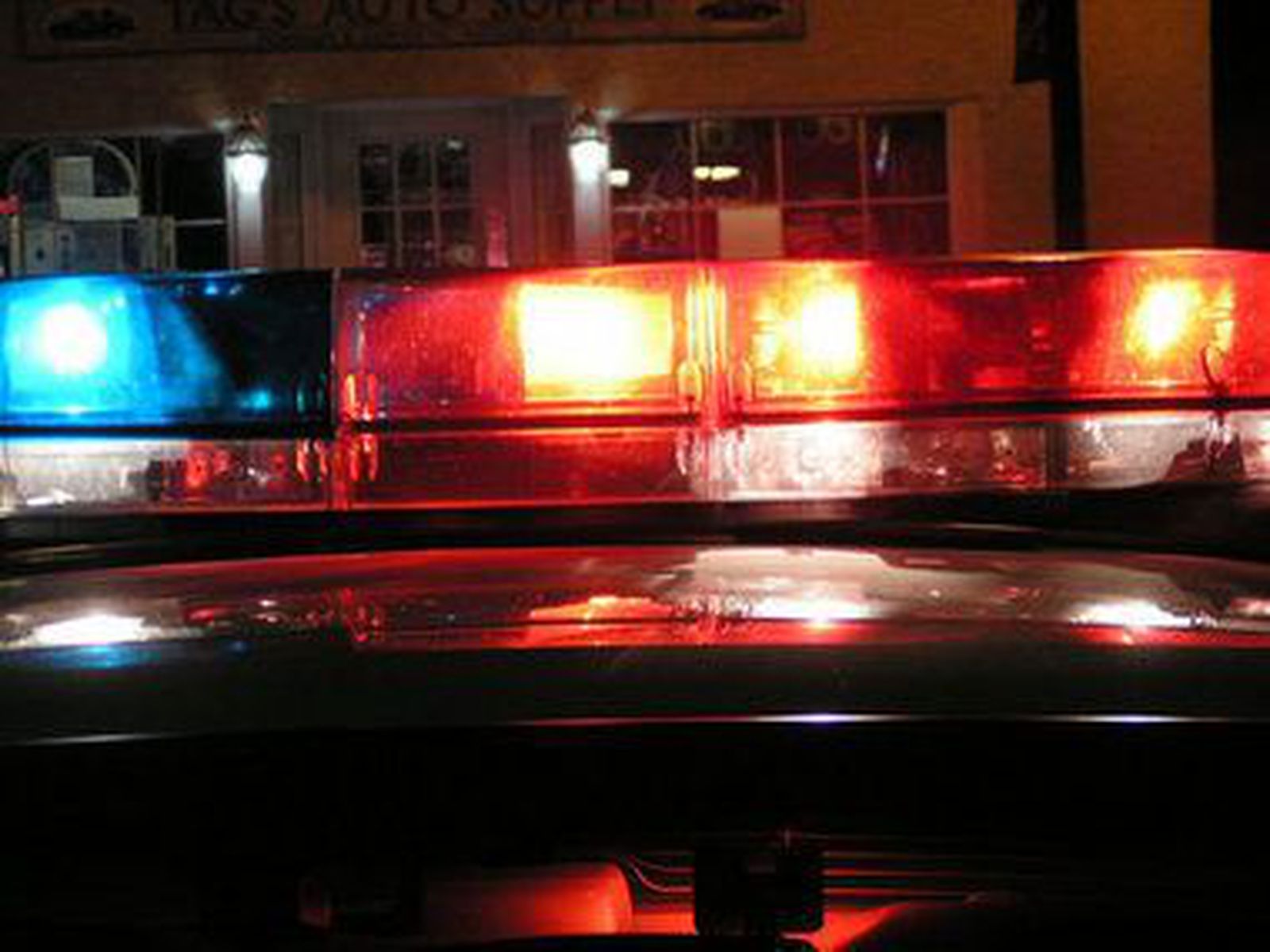 A Gadsden man died after he was shot Sunday during a home invasion, according to a report.

Cornell Toney, 61, died at a local hospital after he was shot in a home on Carolyn Lane in the Oakleigh Estates subdivision around 9:20 p.m. Sunday, Gadsden Police Capt. Bobby Jackson told the Gadsden Times.

Two other people who were staying with Toney in the home managed to escape unharmed.

Capital murder warrants were obtained against two suspects, who were not captured as of Tuesday afternoon. Putting Others First Is The Quickest Way To Success Latest News Dear Abby: My 14-year-old daughter wants to get a job, but I worry about sexual harassment Latest News