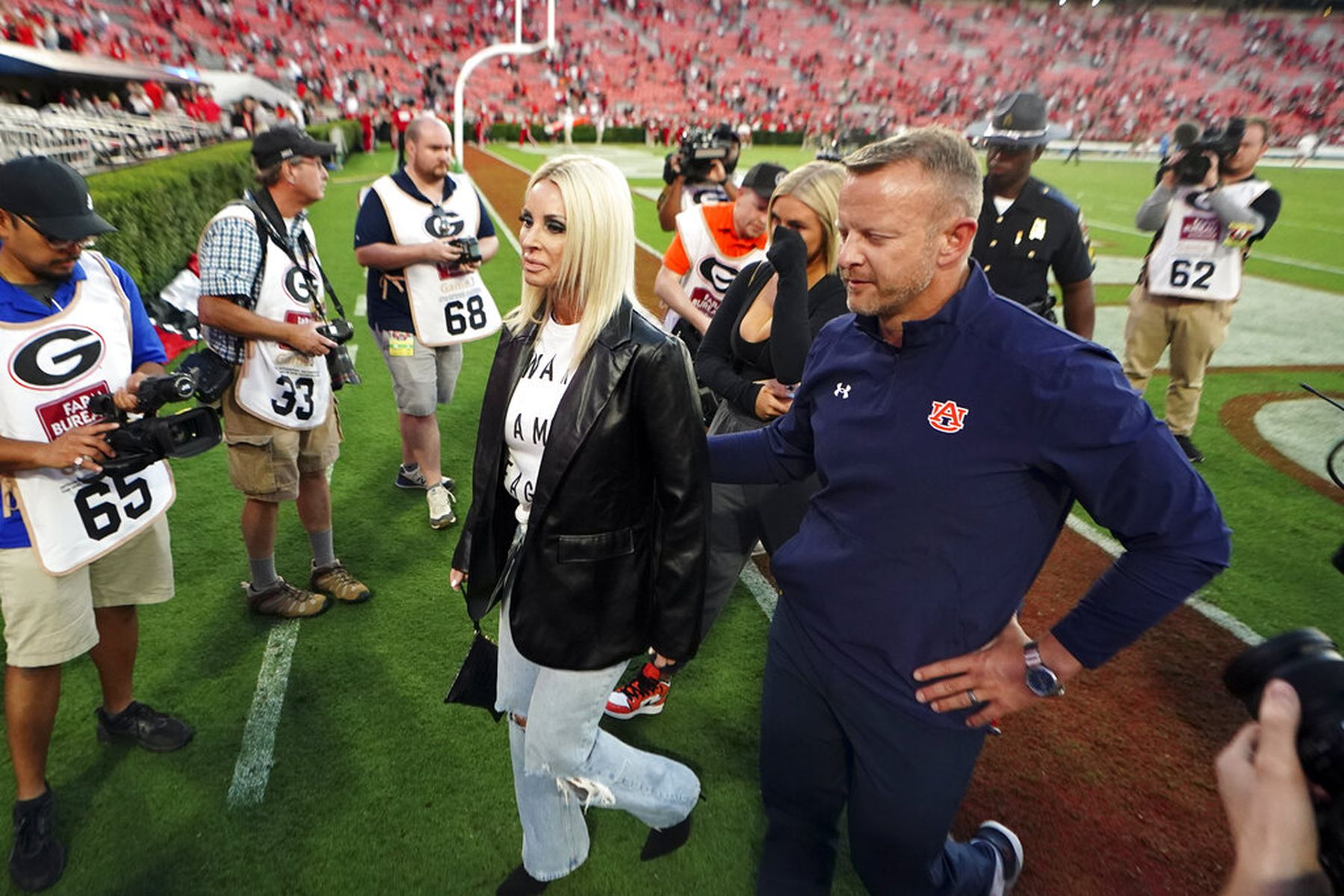 One day after being fired as Auburn’s head coach, Bryan Harsin expressed his disappointment over the decision handed down by university president Dr. Chris Roberts.

Harsin released a lengthy statement Tuesday afternoon in which he said he was “incredibly disappointed” that he will no longer be Auburn’s head coach. His tenure on the Plains lasted just more than 22 months and only 21 games, as his teams went a combined 9-12 overall. The Tigers were 3-5 this season prior to his firing, and the program was just 3-10 over the last calendar year, with only one of those wins against Power 5 competition (this season’s overtime win against Missouri).