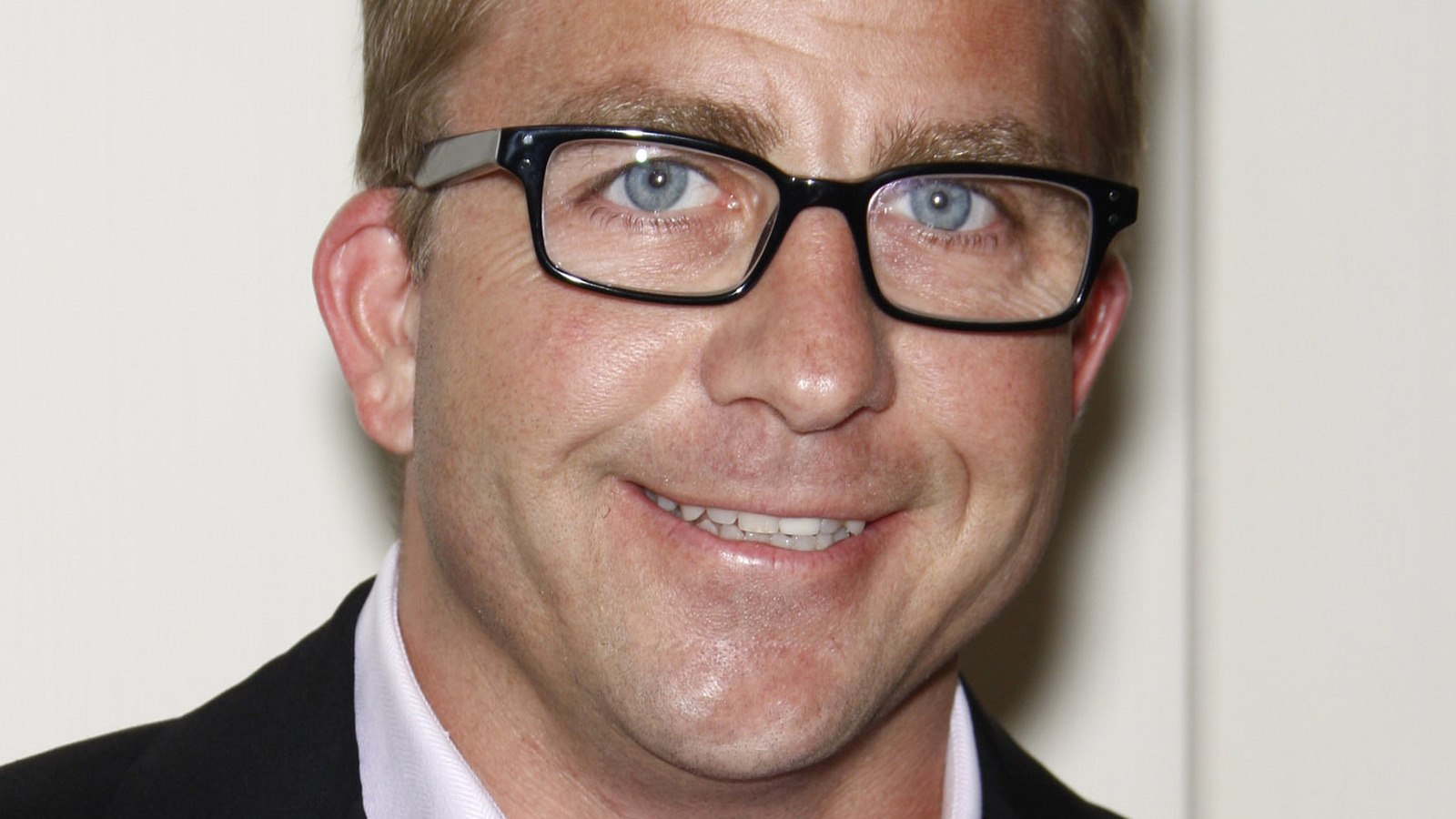 The trailer for “A Christmas Story Christmas” shows off several of the original cast, with Peter Billingsley reprising his role as a now adult Ralphie Parker. Joined by his childhood friends Flick (Scott Schwartz) and Schwartz (R. D. Robb), Ralphie is tasked with making a memorable Christmas in honor of his late father, which sees several generations of the Parkers under one roof. As the trailer plays, many of the original scenes are recreated, as well as many references to the original film, though in a slightly different tone than “A Christmas Story.” It is this tonal shift that some fans have taken issue with.

Assembling on Twitter, @Nick422 said, “It just feels like it’s filmed in the modern style of cynical and sarcasm. And I like formula, don’t get me wrong. But it’s not the formula of A Christmas Story.” They added, “The thing that works about A Christmas Story is that it’s an old fashioned look at the formally typical Christmas through the innocent and grandiose eyes of a child. This is now sarcastic, cynical and seen through the eyes of an adult. It’s a pass from me, dawg.” This caused @Apomov to reply, “I hope that’s just the formula of the trailer. Hopefully it’s more about empathy than cynicism for sure.”