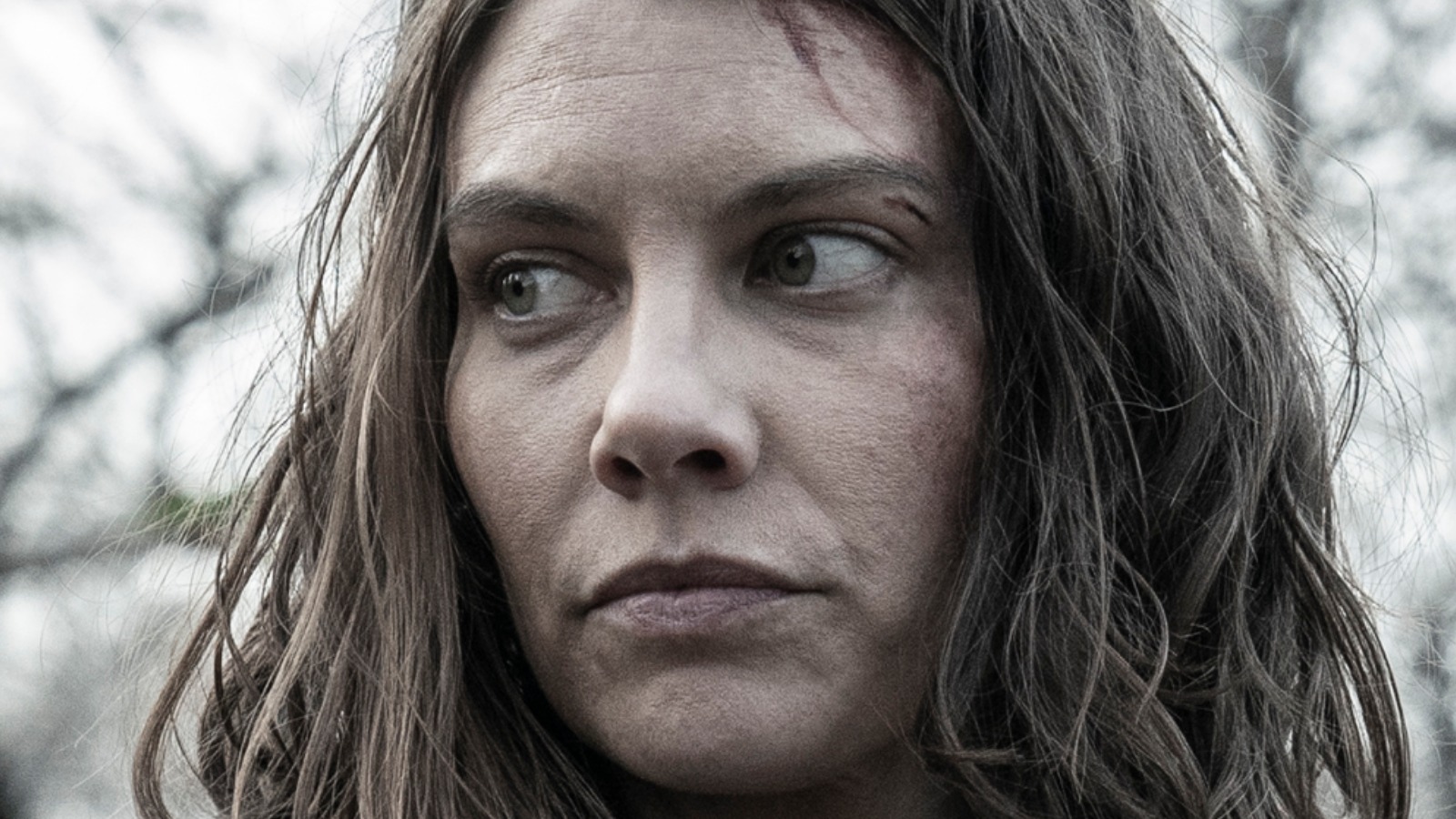 As a refresher, the Commonwealth is a collection of varying settlements along the East Coast of the United States that has managed to recapture a modicum of what life was before the zombie apocalypse. This means that things like entertainment, alcohol, stability, and safety can often be found within the borders of the Commonwealth, though this often comes with the price of a lack of freedom, a rigid caste system, and laws that require absolute compliance. Obviously, the main cast of “The Walking Dead” aren’t exactly friends with these new antagonists, despite the fact that new variants of zombies have arrived on the scene. The last few episodes have seen a sham trial perpetuated by the Commonwealth, as well as a mysterious location known as Outpost 22 that turns out to be the former Alexandria. The stakes are certainly building to some grand conflict, though some fans are already over it.

Over on Reddit, u/pickles_312 started the conversation by saying, “God they just butchered the entire point of the commonwealth arc so badly. There’s no nuance to anything, just ‘wow these guys are so evil’ over and over again.” Others also felt the same, with u/idk_orknow explaining that they much prefer the bureaucracy and corruption inherent in the Commonwealth as to what makes them evil, and not just being one-dimensional villains without any kind of depth. u/86sleepypenguins added, “Seriously, I wasn’t a huge fan of the Commonwealth arc in the comics either but the way they’ve suddenly made them so plainly evil is bizarre and boring.” In other words, the final baddies of the final season of “The Walking Dead” don’t have much bite in the minds of some. The Ending Of One Piece Film: Red Explained Latest News