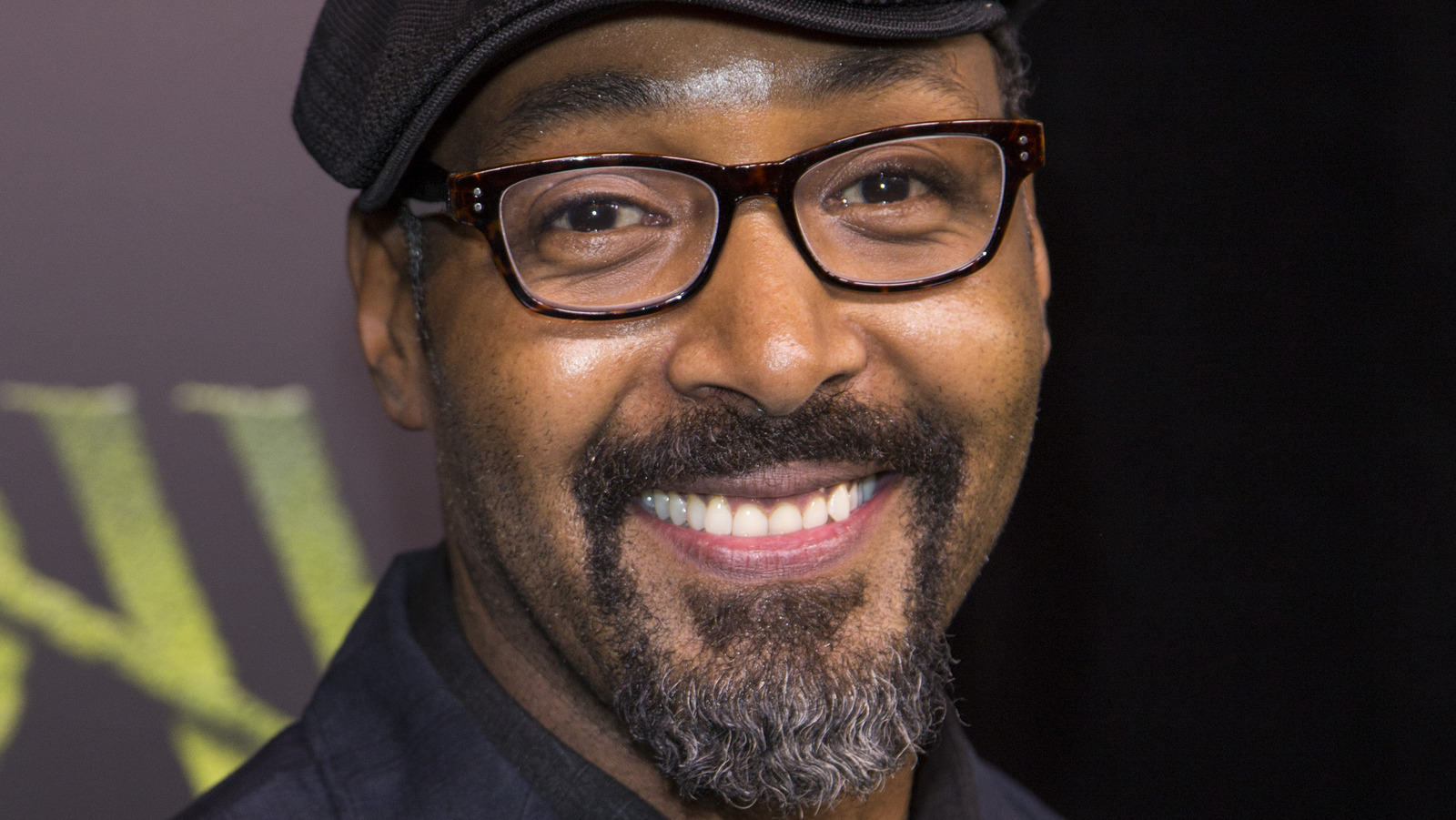 When Jesse L. Martin first began acting on television, he struggled with transitioning to a medium that had different rules for effective performances. Decades later, Martin told The Actors Work that when it came to filming, “The whole idea of having to hit a mark without looking and the importance of being able to do that, was completely lost on me during my first couple of experiences.”

The veteran theater star also didn’t know how to project less energy for the screen compared to stage acting, where actors have to reach an entire live audience. Martin confessed, “I was woefully naïve about what you need as a performer on camera.” Luckily, he was typically filming projects like “Law & Order” in New York City — a place that boasts a plethora of talented actors, as Martin pointed out — so he was able to learn not only how to dial down his performances while watching them, but also how to better prepare for productions that needed scenes to be filmed quickly and without much rehearsal.

It took some time, but “The Flash” alum gradually became more comfortable with the filming process. “It was definitely a huge learning curve, because again, I grew up in the theater, so performing in front of the camera was a whole different beast,” he told The Actors Work.