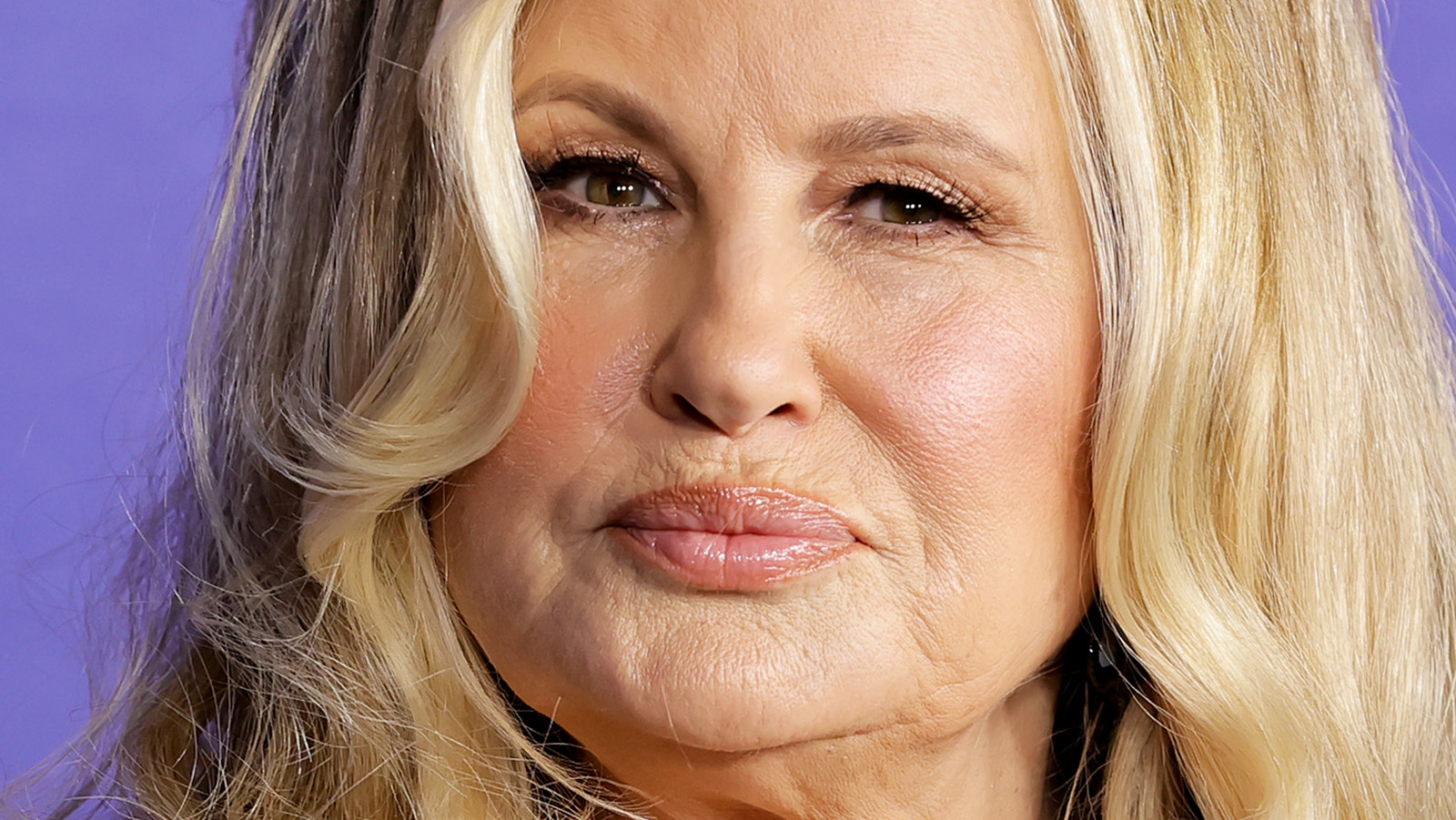 During the presser, Ryan Murphy discussed Jennifer Coolidge’s current success, and reminisced on their work together on Murphy’s FX plastic surgery drama “Nip/Tuck.” He then asked Coolidge what she thinks about her current success, and the actor was quick to reveal that while she doesn’t have a definite answer, she nevertheless has some thoughts about the potential reason behind her popularity in recent years.

“Maybe it’s you know, just not having it together,” the actor said. “You know, because people are streaming, and maybe the streaming audience is, maybe [they] like someone who doesn’t have it together more than the other crowd.”

In many roles in her career, Coolidge certainly plays characters that don’t quite have it all figured out. Regardless of whether her suspicion that the streaming audience might prefer such characters is true, it can’t be denied that plenty of people are appreciating her these days – and the world of entertainment is all the better for it.

“The Watcher” is available for viewing on Netflix. At Palazzo Torlonia the debut of the Lamborghini Urus Latest News