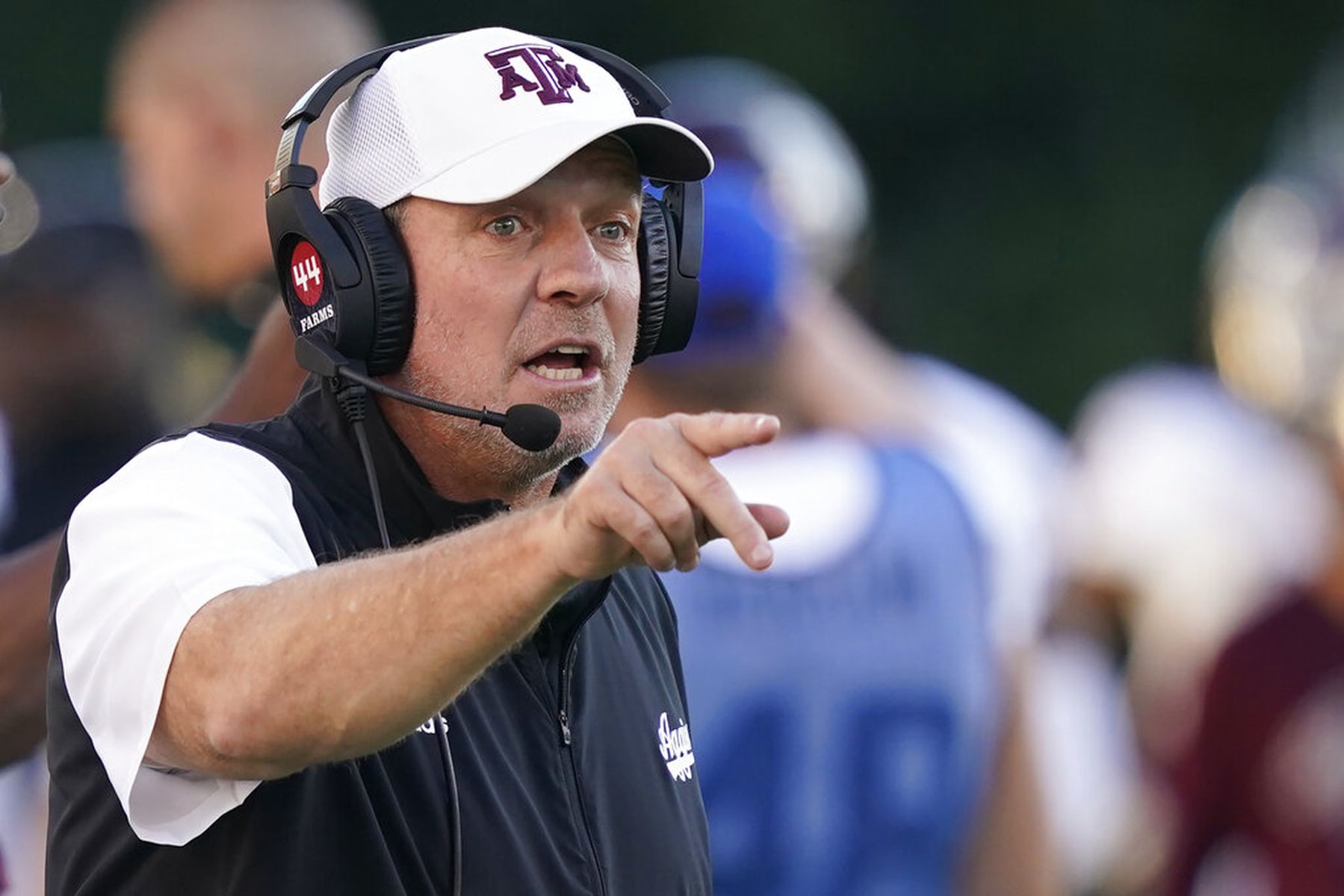 There appears to be more drama surrounding Texas A&M.

“I don’t know why he was suddenly unavailable, but that’s the first time. I’ve been doing this for a minute now Paul. I’m not a spring chicken anymore like I used to be. That’s the first time I ever remember a head coach being unavailable for production meetings a day before the game,” Hart told Finebaum.

“Whatever drama bubbled to the surface today, it’s probably emblematic of a lot of issues going on over there right now.”

It is typical for networks to get access to coaches in the days leading up to the broadcast of their games.

Ole Miss travels to Texas A&M on Saturday for a 6:30 p.m. kick on SEC Network.

Hart, who also called the Texas A&M program a “dumpster fire,” also reported agent Jimmy Sexton was in town only adding fuel to the speculation about Fisher’s future in College Station.

“Obviously, it’s highly unusual since Tom Hart said it’s never happened before,” Finebaum told AL.com on Friday afternoon of Fisher missing the network meeting. “Mostly it’s disrespectful to the crew who relies on the head coach for guidance to help them prepare for the broadcast.”

Earlier this week, Fisher was asked about reports that three players from the team’s No. 1-ranked 2022 recruiting class – cornerback Denver Harris, wideout Chris Marshall, and offensive lineman PJ Williams – had been suspended for off-the-field-issues.

“We’re not speaking on that” Fisher said during the weekly teleconference. “We’re keeping everything we do in house and what’s going on inside we keep it internally.”

Fisher did confirm, however, that second year running back LJ Johnson is still with the team.